By RastaNews (self meida writer) | 1 months

Alice Jepkoech Yano and Philip Murgor who both hails from Elgeiyo Marakwet County are among the 13 contestants eyeing for the Chief Justice position which their interview began today. 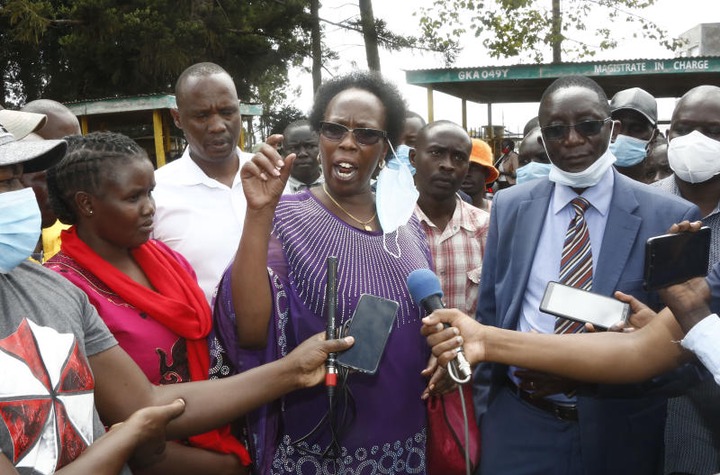 Alice Jepkoech was born in 1968 in Elgeiyo Marakwet county. She has a 25 years of experience as a legal practitioner. She started her law work back in 1995.

She graduated from The University of Nairobi in 1993 with a Bachelor's of law and later joined Kenya School of Law. She has also serves as a legal adviser at the Kenya Industrial Estate Limited in 1992.

She is a senior partner at her Law firm Yano and Company Advocates which she founded in 1995. In 2023 she served as a county attorney for one year in His home county Elgeiyo Marakwet.

Philip Murgor was also born in Elgeiyo Marakwet county. He has 34 years of experience in legal profession from 1986 when he started his job as a lawyer. 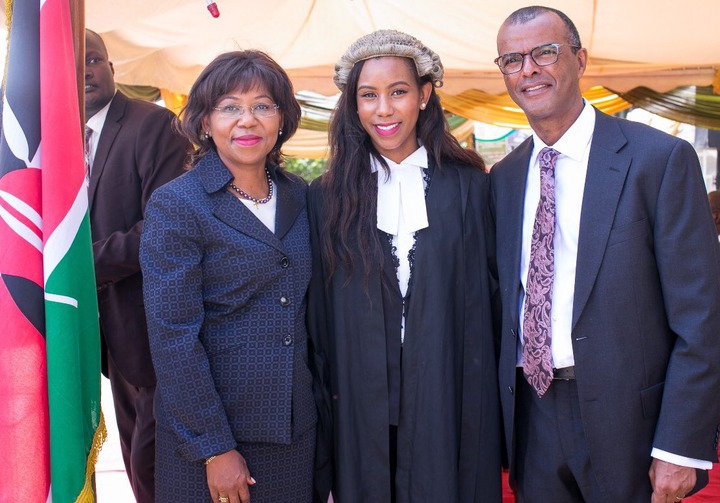 He holds a Bachelor's of law degree and Master's from the University of Nairobi. He acted as the State Counsel at the Attorney General office from 1986 to 1992 where heleft and joined Murgor and Murgor Advocates as Partners.

In 2003 he was appointed Director of public prosecution where he served for two years. In 2018 he was also briefly returned to the DPP's office after he was appointed by DPP Noordhin Haji as a special prosecutor . 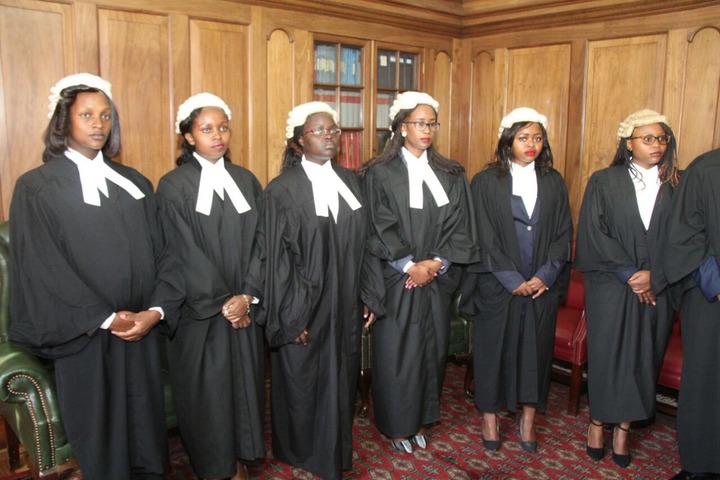 Murgor is married to court of appeal Judge Agnes Murgor.

Content created and supplied by: RastaNews (via Opera News )