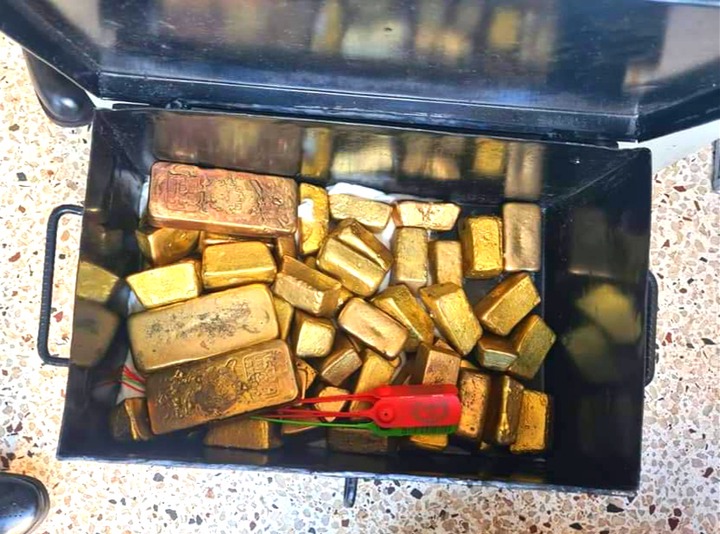 In the aftermath of a gold scam gone wrong, the Director of Criminal Investigations has apprehended four Kenyans and one Cameroonian for being linked to a scam that left a Korean national Ksh 2.9 million poorer.

Taking to Facebook in the evening of today on December 7th, the Director of Criminal Investigations revealed that the five suspects had been arrested.

The DCI also narrated how the five managed to defraud one Song Sung, a Korean national the said KSh 2.9 Million, on the pretext that they would sell him gold.

That going by the names Robinson Gitau age 35, Livai Kombo age 39, Fatuma Mohammed age 28, Eva Kimotho age 36 and a Cameroonian national called Utia Kugi, 36, the victim had earlier been directed to a company known as Ekweme enterprises in the leafy Karen suburbs, where he was shown the supposed gold.

He was led to the establishment by proxies believed to have been working in cahoots with the fraudsters, who immediately went into hiding after receiving the money.

That after completing their initial investigations, serious crimes detectives decoyed the five suspects into a snare and arrested all of them.

That upon the five being arrested, boxes containing fake gold bars concealed in steel boxes were recovered. The suspects are currently in custody awaiting arraignment.

Below are their faces; 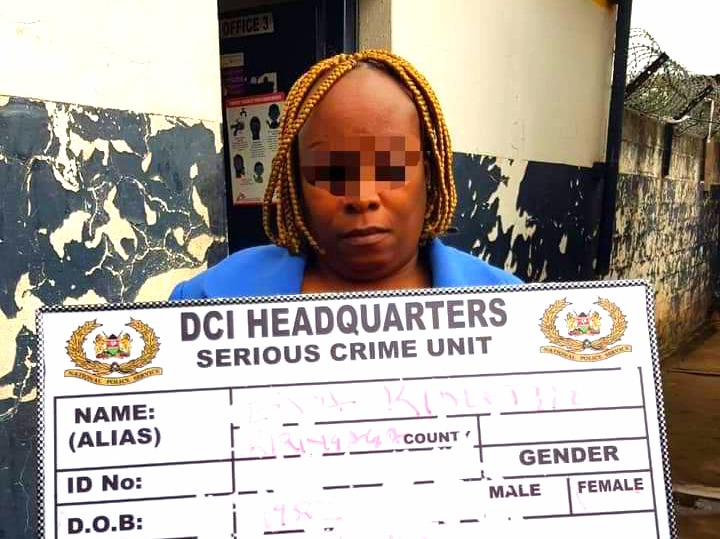 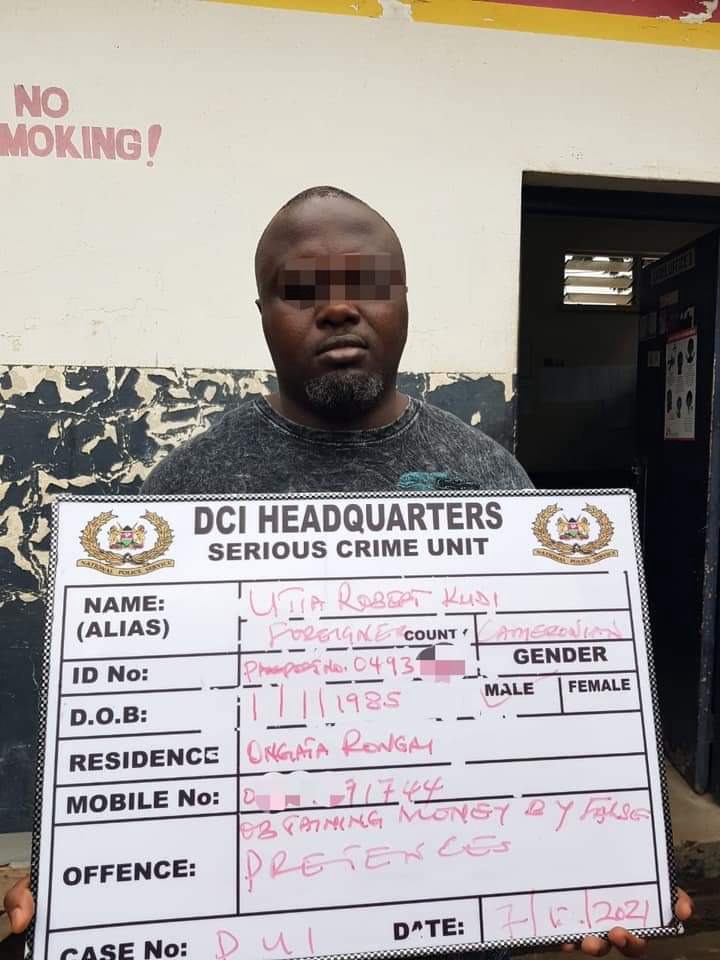 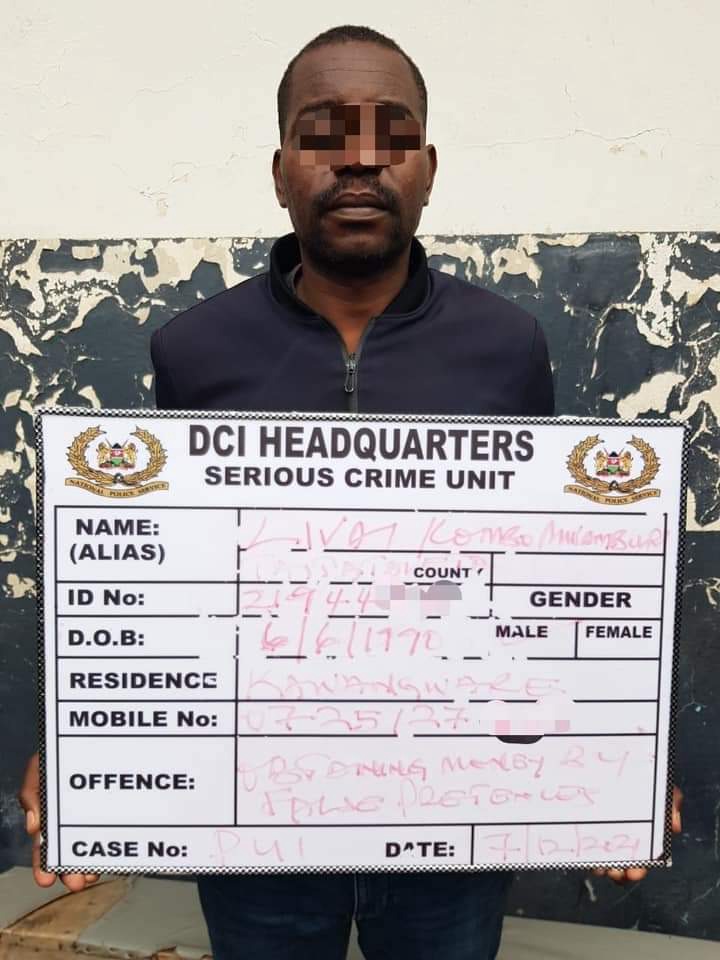 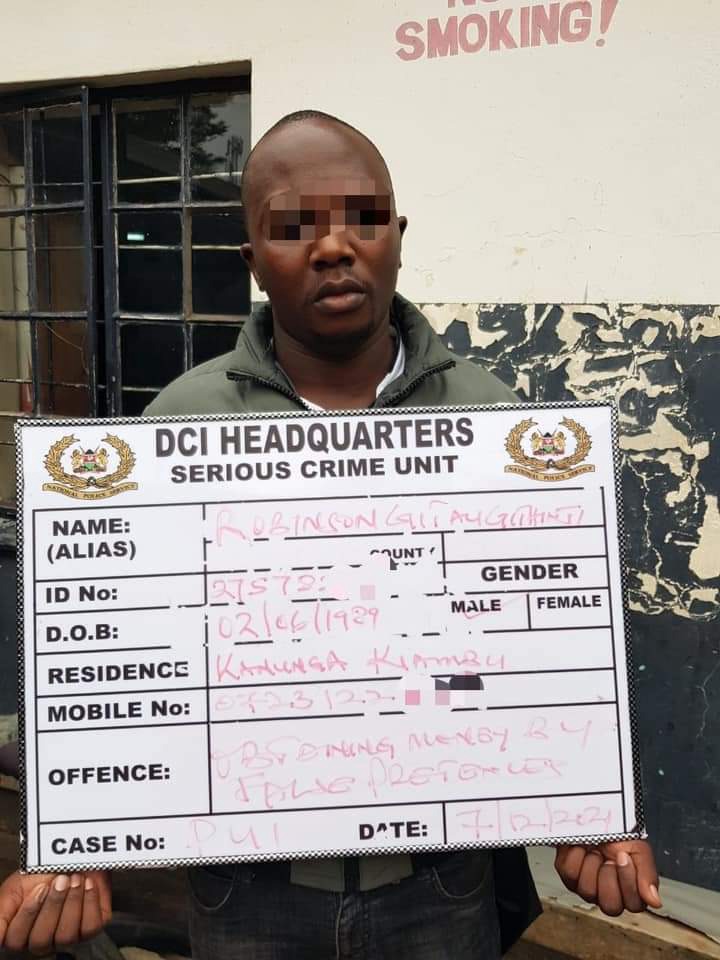 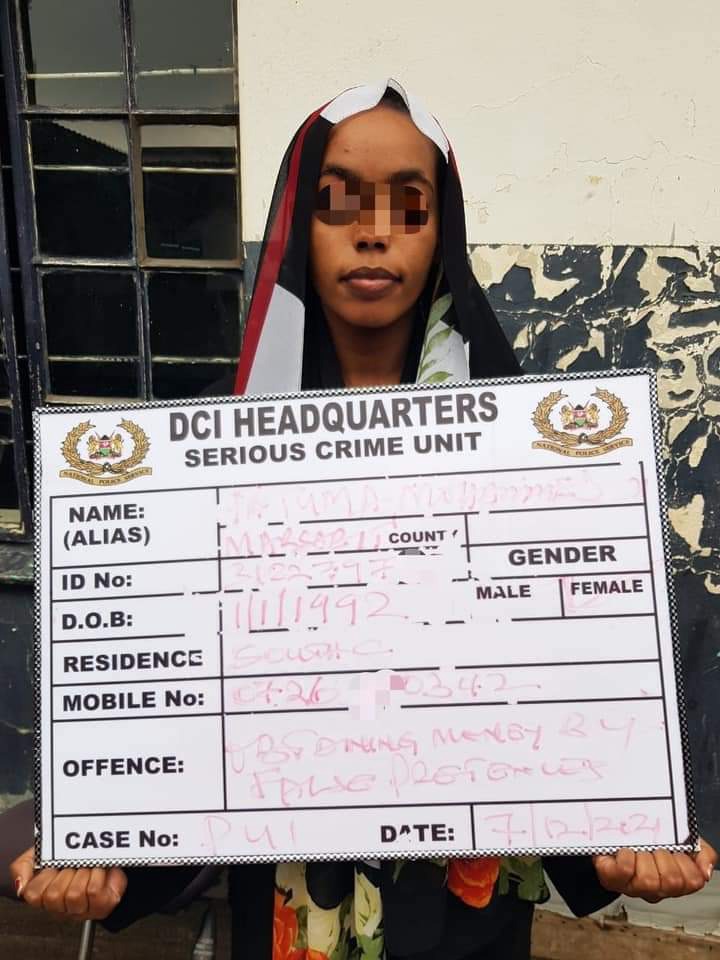 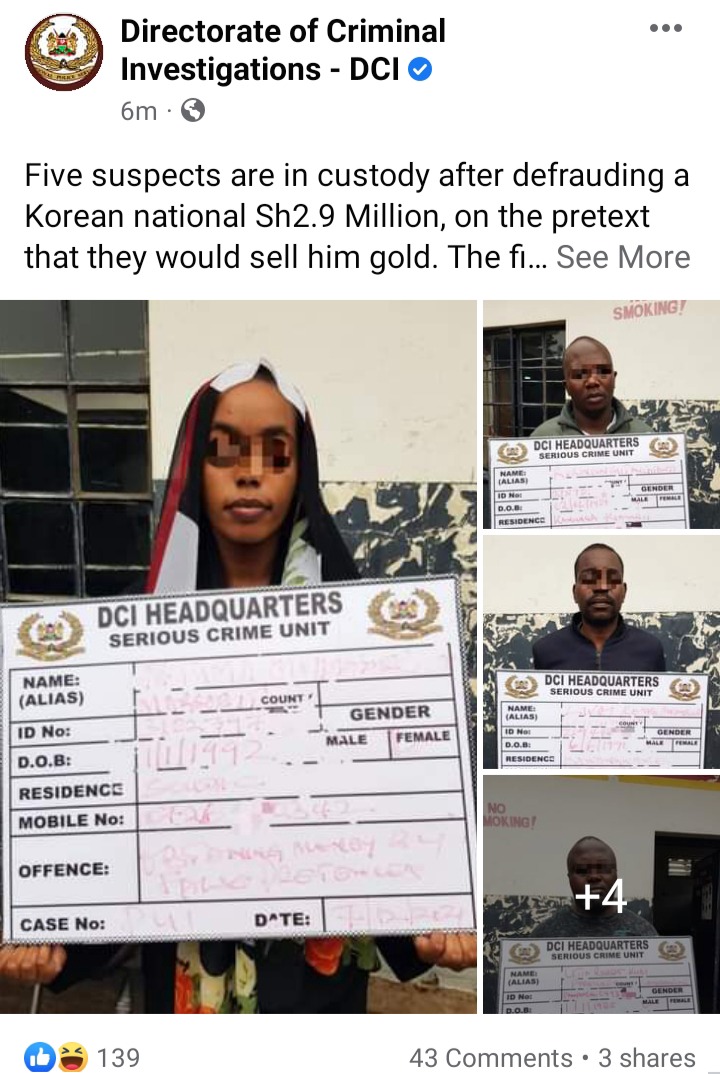 Man, 34, kills self by suicide, body found dangling with shoelaces at his 42-year-old lover's window