By MaguthuKomolo (self media writer) | 9 months ago 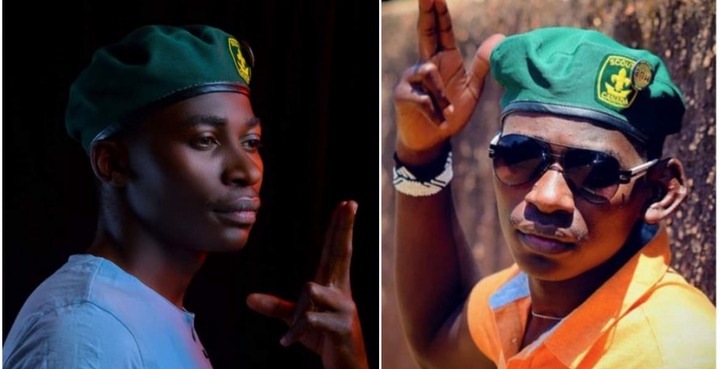 Investigations into the brutal murder of Kanduyi MP Wafula Wamunyinyi’s aide, Peter Ochieng, could take a new twist after a witness in the case was also murdered on Saturday. 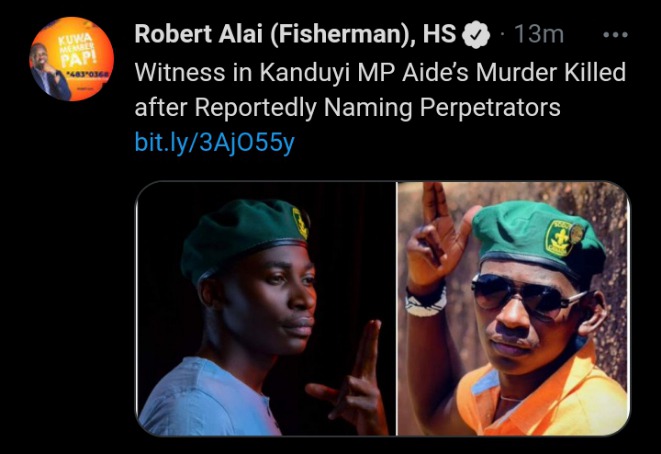 unknown men before his mutilated body being dumped near a bar.

Edward Maruti, 35, was reportedly killed following an attack at his home by unknown assailants.He's accosted at his home in Kimilili, Bungoma County. His wife escaped with both arm and leg injuries. He was attacked yesterday night in his home by the assailants.

It's alleged that he's attacked after he testified and mentioned suspects of Mr Ochieng brutal killing, the machete wielding assailants thus attacked him and he unfortunately succumbed to the deep cuts.

Wamunyinyi condemned the brutal killings and called police to move into swift action and arrest the suspects.

Sorry to the bereaved.