The family of one doctor from Nakuru who is accused of killing his two children has revealed what the doctor was suffering from. James Muriithi died while receiving treatment at Nakuru Level 5 hospital. 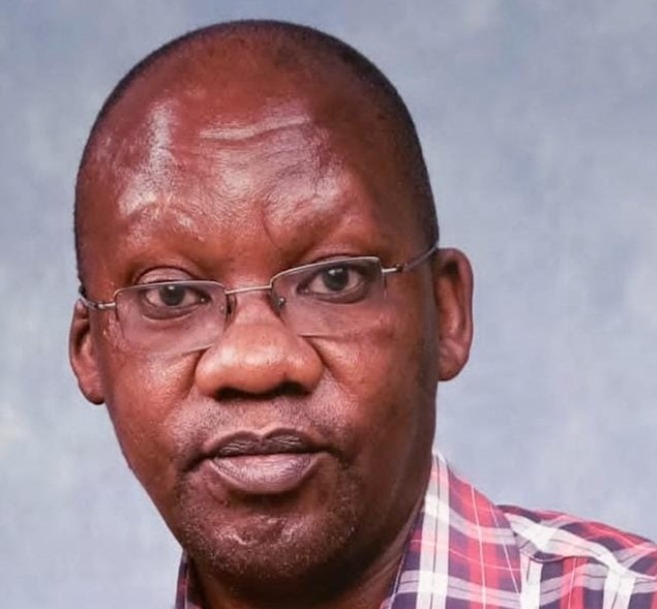 The gynecologist at Optimum Current Nakuru Hospital, was found unconscious in his house on Sunday after attempting to commit suicide. His family says that he was suffering from diabetes and his blood sugar level was too low when they took him to the hospital.

The bodies of her two children, a 5-year-old boy and a 3-year-old girl were found lying in bed with foam on their lips.

It is believed that the deceased had injected his children with a poisoned needle before attempting to commit suicide as well. Different types of drugs, syringes used and a sharp knife are some of the items found at the scene.

Police said the children had been injected with insulin and other drugs may have been used to kill them. It was reported that the doctor had an argument with his wife on Saturday night. 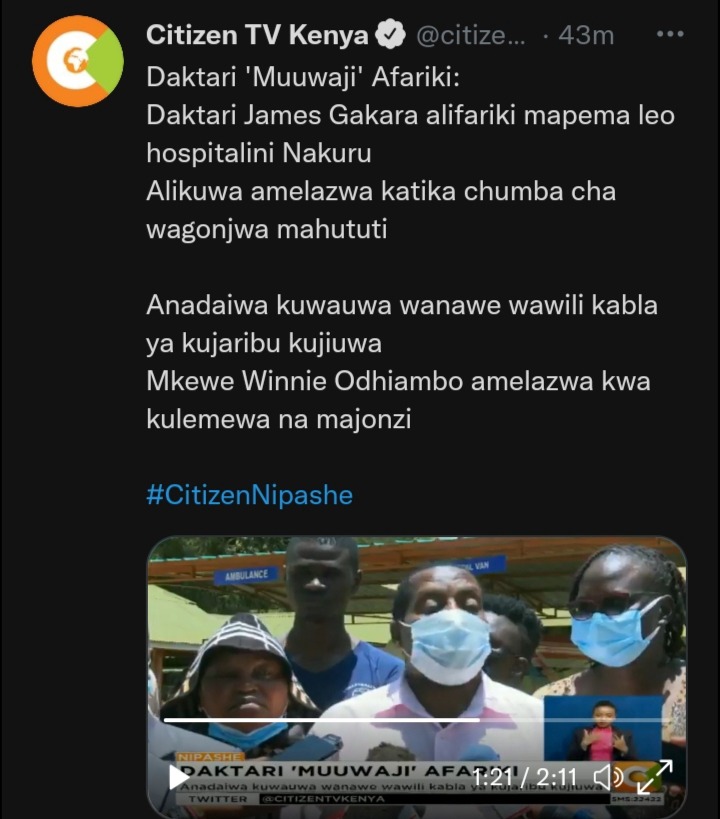 Revealed: Old Woman's Last Word, Offer to Her Attackers Before She Was Beheaded