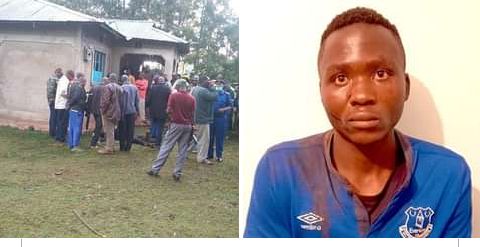 Robert Wanjala, the father of serial killer Masten Wanjala has said that the police never released his son's body for burial.

He says that the family and clan did not positively identify Wanjala's body and they still believe he is alive.

The last time he saw his son was when he came with police officers to the village to show them where he had hid the bodies of the minors he had killed. 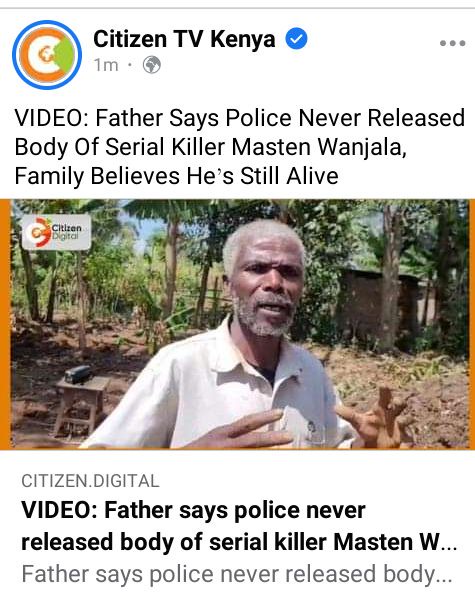 Last month, Robert asked the government to release the body stating that they would burry it by the Riverside to prevent bad omen in the family.

Wanjala was reported to have been killed by a mob in his home village in Mukweya, Bungoma county on 15th October 2021 after escaping from police custody.

He had escaped when he was mixed up with petty offenders who were later released after paying a small fine.

Up to now, it is unclear how he travelled without being noticed by anyone given that he was a wanted criminal.