A newly married man, 27, allegedly beaten to death by a night club bouncer after a quarrel.

By The-people-daily-news.com (self media writer) | 25 days ago

- A Man by the name Brian Macharia was reportedly killed by a night club bouncer after a quarrel.

- According to the report, the bouncer dragged Brian down on the ground while mistreating him.

News hitting headlines is that of a man, 27-years-old who was allegedly murdered at bar. 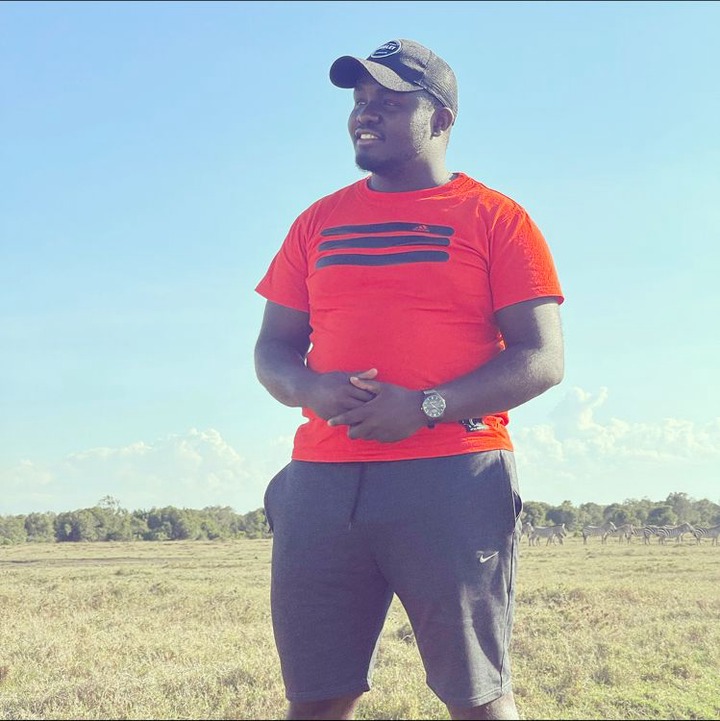 The man, identified as Brian Macharia died after reportedly being assaulted by a night-club bouncer at Ruaraka in Kiambaa.

Brian reportedly broke a class leading to the assault by the accused bouncer.

Family says Brian had just married recently and the two couple had yet to have a child.

The body of Brian was later found below the 6 storey building with multiple fractures where the club occupy the rooftop with Brian's family claiming he was thrown down. Three suspects are in police custody.

Police have reportedly launched a probe into the killing with three suspect already behind bar.

CCTV footage, shared by Citizen TV on (click here for video) shows a bouncer dragging Macharia on the ground.

Source brief to opera news says, "Guys am devastated 💔 This is Brian ,a young Kenyan, Son, Brother and a Husband, He was a businessman full of Life, loving, Joyful and Ambitious, He smiled to everyone and full of positivity, jana he went out to Club @wingubristrol Ruaka to watch a game and grab a drink. #JusticeForBrian." 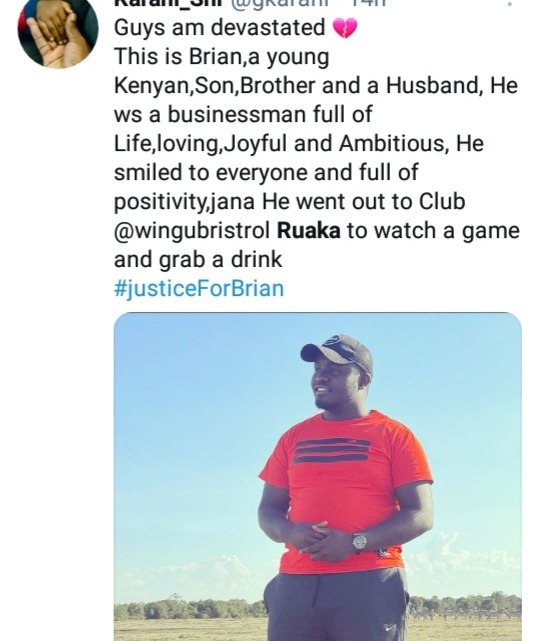