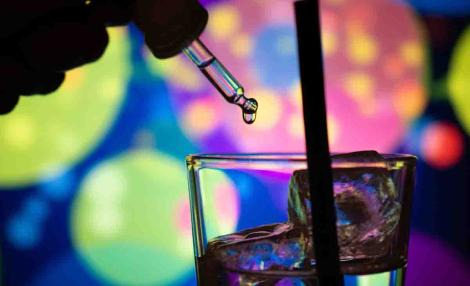 Kasarani OCPD Peter Mwanzo met with bar owners from Thika Road and Kasarani areas to caution them over increased cases of drinks being spiked in their clubs.

Speaking to Kenyans.co.ke after the meeting, the ODPD noted that the meeting was crucial after cases of people being drugged and robbed in these entertainment joints increased.

Mwanzo pointed out that he had urged the bar owners to take responsibility and increase security measures in their joints to avoid cases of robbery. He also noted that some of these incidents have turned fatal.

The Kasarani police boss stated that they have learnt that women are preying on men in clubs and spiking their drinks before robbing them of their valuables.

In some of these cases, these women approach men in clubs and even offer to buy them drinks. They then spike their drinks with a drug known as Scopolamine or the devil's breath which makes their victims lose all sense of reasoning.

Medics state that the drug puts victims in a zombie-like state, where they do anything for their attacker and in most cases, this means emptying your pockets and even giving bank account details and mobile money pin numbers. 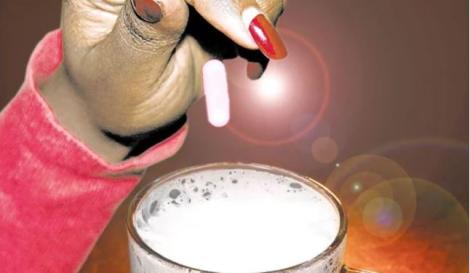 In high dosages, Scopolamine completely knocks its victims out and they don’t remember what was going on. It can render its victims unconscious for more than 24 hours, causing respiratory failure and even death.

OCPD Mwanzo warned bar owners that they will be held accountable if these cases are reported in their joints. He also directed the business owners to install CCTV cameras in crucial spots in their premises to help catch criminals.

He also asked the bar owners to invest in bouncers who will keep an eye out for suspicious patrons and also restrain men who may be drugged from going home with strangers who might rob them. 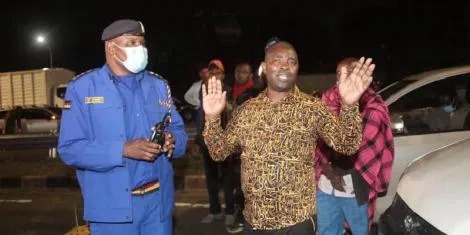 Bar owners were also directed to hire waiters with integrity noting that some of them work in cahoots with criminals.

"Waiters are known to these women and unless they are collaborating with these criminals they should know if they are predators and bar owners should hire staff with integrity," the OCPD stated.

The OCPD stated that if these cases continue they will take legal action against the bar owners and even move to cancel their operational licenses.