Canada: 10 fascinating facts about country where people ‘apologise too much’

By Petertherock (self media writer) | 4 months ago 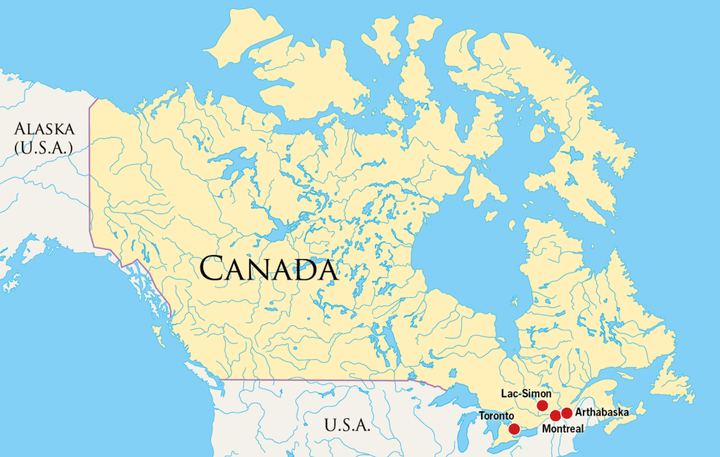 Canada is a popular country to move to for many people because of the fauna, progressive politics, and healthcare among other facts.

As the second largest country in the world, Canada covers 9.9 million sq. kilometers touching the Arctic Circle, the pacific and Atlantic Ocean which gives it the longest coastline in the world.

On the other hand, Canada has been slow in embracing global changes especially in tackling wealth gap, language barrier among other facts.

Here are ten amazing facts you should know about Canada.

Canadians are known across the globe to be very apologetic. They utilize the word sorry more than everyone else which has in occasions complicated matters, especially in court.

In 2009 the Apology Act was passed by parliament allowing sorry to be admissible in court.

2. Canada is the land of lakes

20% of the world freshwater lakes are located in Canada. In total three million lakes are found within the ten provinces and three territories that make up the country. Interestingly, there are more lakes inside Canada than in the rest of the world combined. 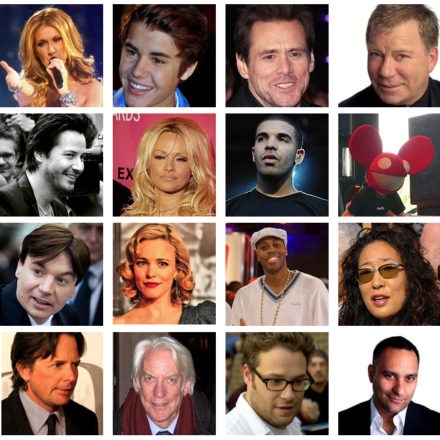 In recent years, many celebrities and famous people have been seen to come from Canada. Some of these people include Pamela Anderson, Drake, Jim Carrey, Celine Dion among others.

There are 15,000 polar bears in northern Canada, a significant number given the world count of polar bears stands at 25, 000. The country is also home to Grizzly bears, black bears and the Kermode bears that inhabit the vast forest lands.

These majestic animals are able to thrive in Canada because of the natural and undisturbed lands and mountain claims that are found throughout the country. 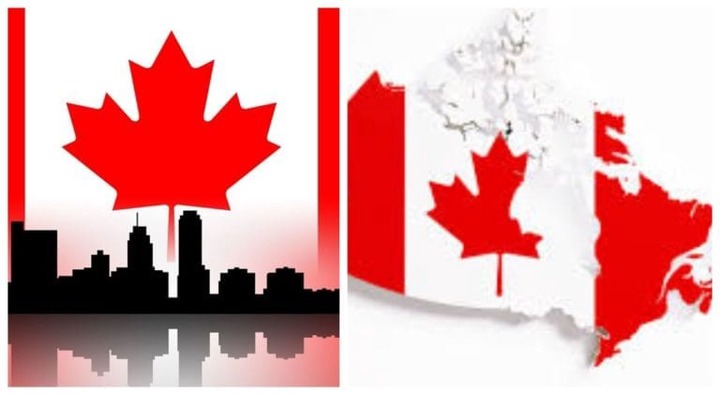 Through the Cannabis Act of 2018, the Canadian parliament became the second nation in the world to legalize farming, sale and consumption of Cannabis.

The government believes that by legalizing cannabis, they keep money away from organised crime.

Canada has the highest ocean tides in the world, which occur at Bay of Fundy in New Brunswick. Away from Paris, Montreal, one of the main cities in Canada is the largest French speaking community.

Interestingly, Canada uses both French and English as national languages and in schools. There are six major cities in Canada, which are, Toronto, Vancouver, Edmonton, Ottawa, Montreal and Calgary.

For sports fans, Canada has a wide range of games. Lacrosse and hockey are the national sports but other games like soccer are still played.

The baseball glove was actually invented in Canada in 1883. The country has hosted a number of major international sporting events including the 1976, 1988 and 2010 Olympics.

In 1497, John Cabot became the first explorer to reach the Canadian mainland. Before him, around 1000 AD, Vikings are said to have traveled from Scandinavia and settled on the eastern coast. There are historical tools that show evidence of human settlement in Newfoundland dating twenty thousand years.

More explorers continued to maneuver the Canadian topography including Henry Hudson, who navigated Hudson River through the Hudson strait.

10. Food and drink in Canada

20% of Canadians are vegetarians. The food culture in the country is diverse. There are however some foods that have become traditional to the people for instance the Moosehead beer and Molson Coors with has been in the country since 1786.

Ice wine is one of the most famous drinks in Canada which is produced in Ontario, British Columbia and Nova Scotia further, Canada has more doughnut shops than any other nation in the world.