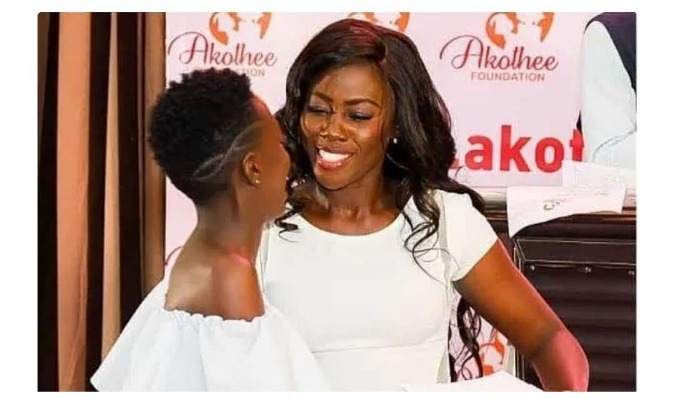 Akothee's daughter Rue found herself on the wrong side of the law over the weekend after she was arrested by the police for being outside during curfew hours.

Rue's surprise birthday party was held by her best friend Shanielle. They however extended the party past the curfew hours (10pm).

Rue had to spend the night in the cold police cells for the first time in her life. She however paid cash bail and was released in the morning. Rue kept the whole experience as a secret. She didn't want her harsh mother to find out that she was in police custody.

However, Akothee bumped into the news on a blog. She reacted by asking Rue who bailed her out on that night. She also hilariously added that no one is above the curfew laws.

"Rue baby you slept outside and I don't know?. Who bailed you out? Did they catch your bae too? The police don't really care whether you're the daughter of Madam boss." Wrote Akothee as translated from swahili language. 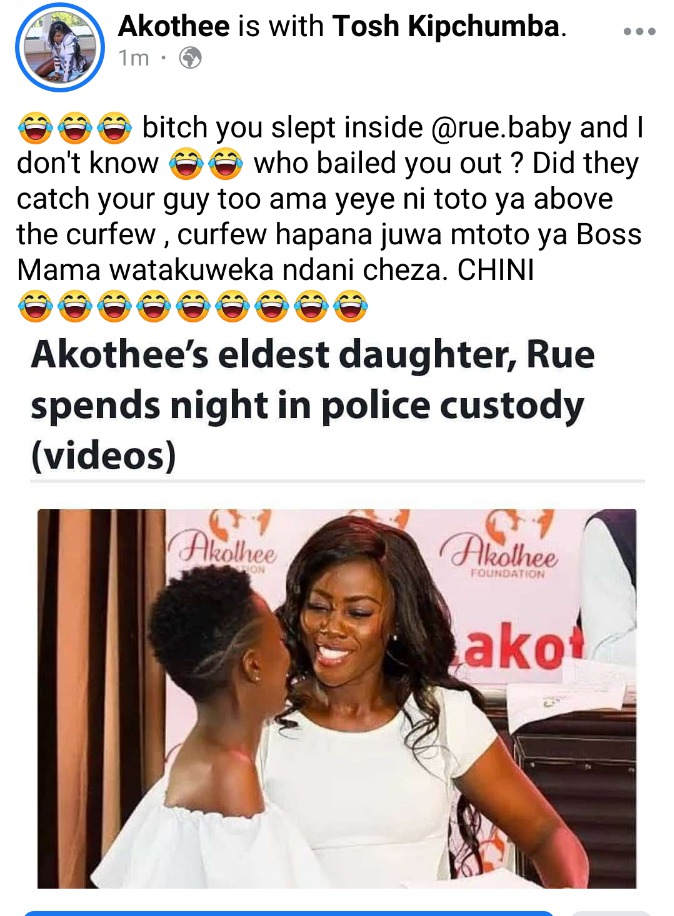 Akothee Rue Shanielle
Opera News is a free to use platform and the views and opinions expressed herein are solely those of the author and do not represent, reflect or express the views of Opera News. Any/all written content and images displayed are provided by the blogger/author, appear herein as submitted by the blogger/author and are unedited by Opera News. Opera News does not consent to nor does it condone the posting of any content that violates the rights (including the copyrights) of any third party, nor content that may malign, inter alia, any religion, ethnic group, organization, gender, company, or individual. Opera News furthermore does not condone the use of our platform for the purposes encouraging/endorsing hate speech, violation of human rights and/or utterances of a defamatory nature. If the content contained herein violates any of your rights, including those of copyright, and/or violates any the above mentioned factors, you are requested to immediately notify us using via the following email address operanews-external(at)opera.com and/or report the article using the available reporting functionality built into our Platform 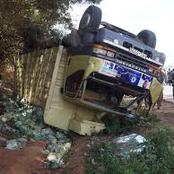 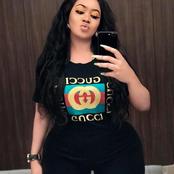 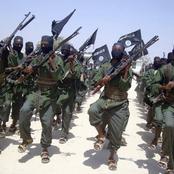 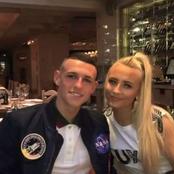 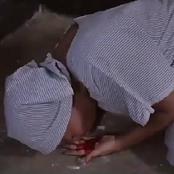 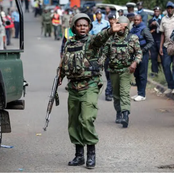