Photos of the lady and her child that were shot dead by her husband in Mwingi have emerged. 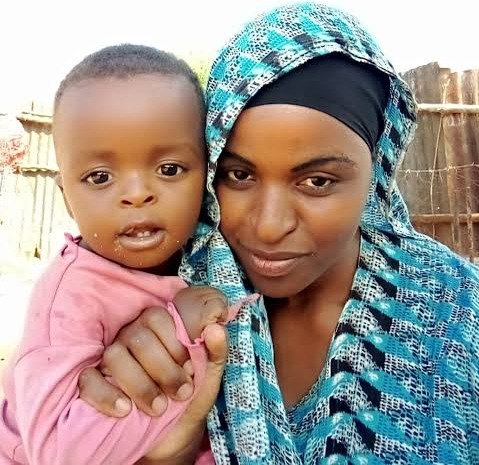 The prison warder who is said to have skipped going to work today is suspected to have shot his child together with the wife in Waita area. The lady and her child's photos which have since gone viral have left Kenyans with gloomy faces with many wishing that the fateful incident wouldn't have happened to the innocent victims.

The warder was arrested and taken to Mwingi Police Station as investigations into the incident have been launched. According to the Waita Sub-location Assistant Chief, Joseph Ndunge, the warder shot dead the two but one of the children was able to escape. 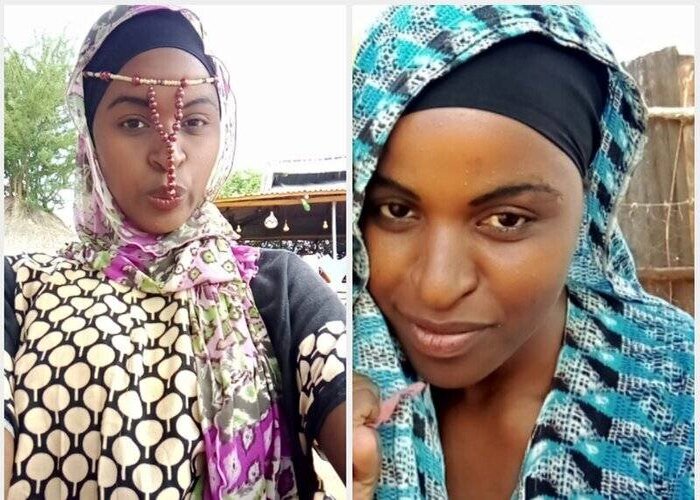 Joseph said that residents raised alarm after they heard gunshots from a nearby house and informed him. He called the police who responded immediately. Upon reaching the house, they found lifeless bodies of the two lying on the floor before arresting him.

He is in police custody helping the police with investigations. 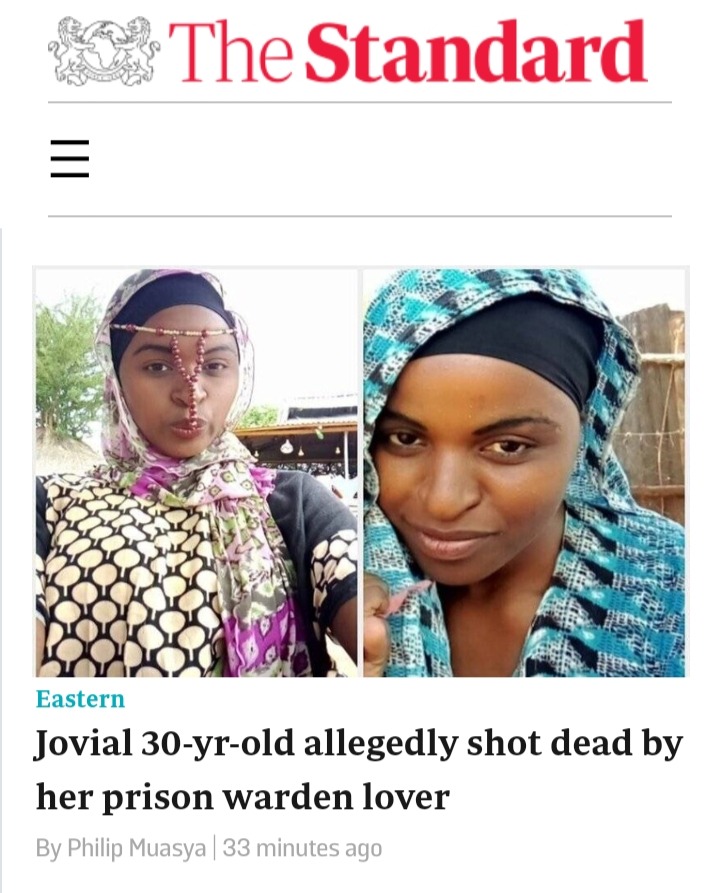