The family of Grace Wangui who was allegedly killed in Cairo, Egypt has called upon the government to look into the suspicious death of the deceased who they claimed was being Tortured. 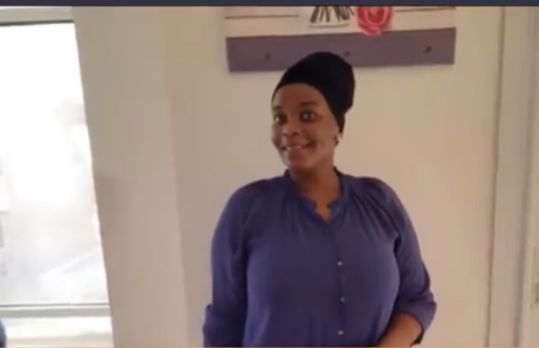 In a news report that has been shared by a reliable source of information, it has been revealed that the deceased who went to Egypt several years ago spoke to her mom claiming that she was being Tortured by her Employers who they claimed went on to kill her. 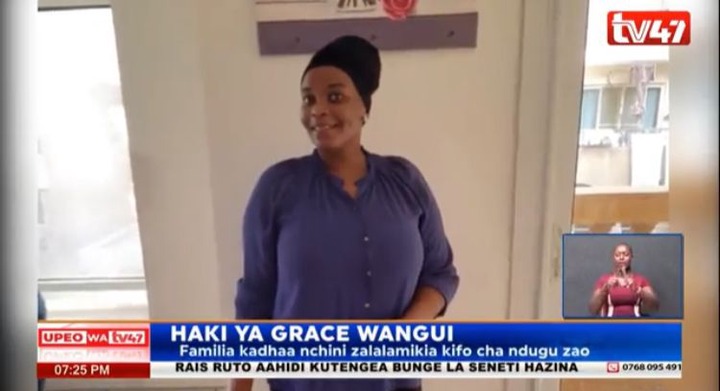 While reacting to this incident, kenyans who took to their different social media accounts to express their opinions on the matter have called upon the inspector General of police along with the director of criminal investigations to press the government to look into this incident due to the fact that Alot of people are currently Loosing their lives on a daily basis at an alarming rate.

According to the reports given by most Kenyans, they claimed that it is so unfortunate that the government is yet to do something about the increasing number kenyans who are currently dying under unclear circumstances despite the fact that Alot of bodies are being brought back dead in the country. 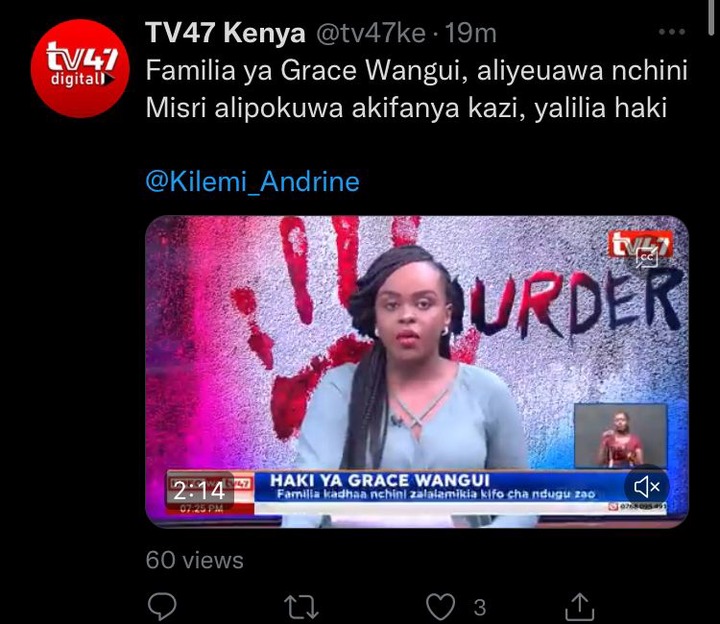