By Santababra (self media writer) | 19 days ago 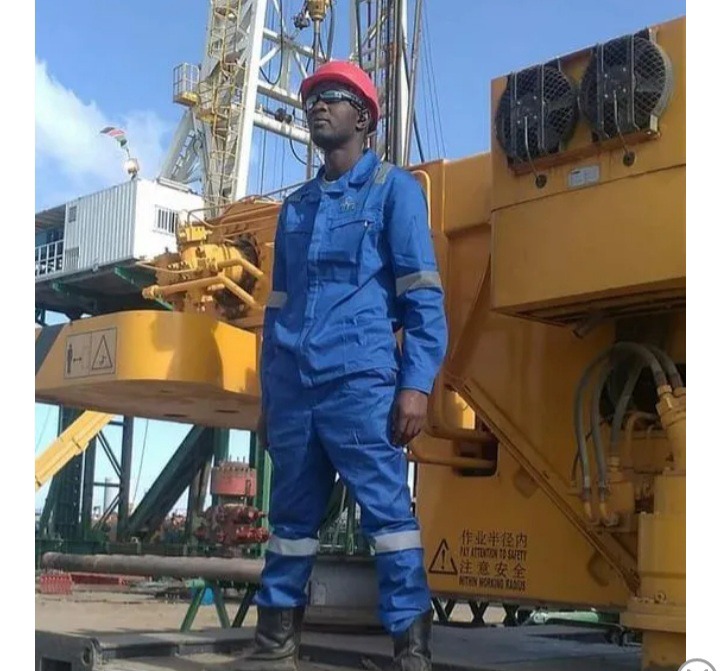 Paul Ochieng is in hospital recuperating after it is alleged that he killed his wife known as Mary Njeri Kamande, who was just 20 years old.

He killed her at their house in Afraha Apartments in Nakuru by stabbing her with a kitchen knife 5 times before attempting to commit suicide by jumping from the 4-storey building, but he was lucky to have escaped death. 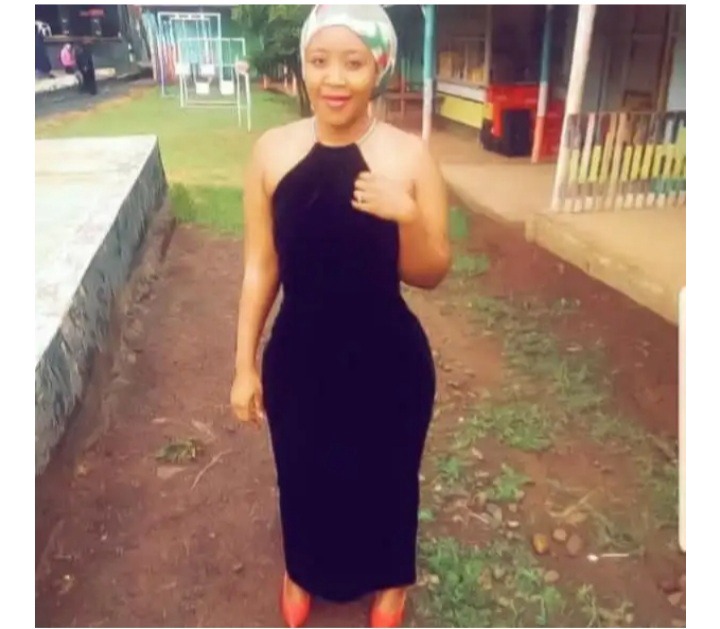 He stabbed his wife to death in the presence of their two kids after a domestic dispute. According to the neighbours, Ochieng and his wife had frequent domestic fights.

Their relationship has been on the rocks for along time as Njeri wasn't even allowed to go outside or even seen talking to any man. Ochieng will be take to police custody after he feels better where his case will be heard later. 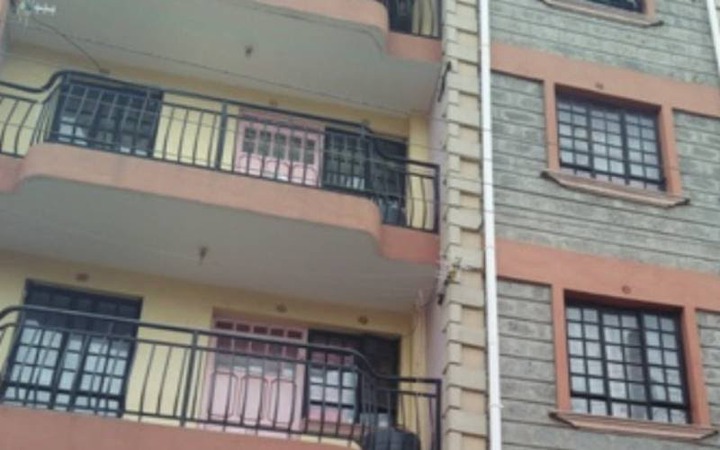 Content created and supplied by: Santababra (via Opera News )