Rappers who have killed people

ItHip Hop has been deemed black culture but has been criticised by some for glorifying violence. A lot to rappers tend to give fictional tales of their lives but some are really who they paint themselves to be in their music. Hip hop has also being pinpointed as the music genre where most murders occur and where black on black violence is exhibited most.

These are some of the rappers who have claimed the lives of others. 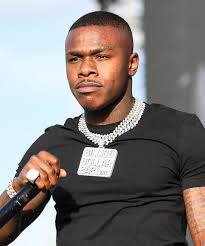 While shopping in Walmart with two of his kids and the mother of his children, Da baby was approached by a man who wanted to rob him. During the confrontation, Da baby claims the man pistol whipped him but he himself had a concealed gun so he had to react very fast by shooting him fatally. He justified himself by claiming his kids and baby mama were at high risk so he had to do what he had to do. Charges on him were dropped and it was ruled he acted on self defense. 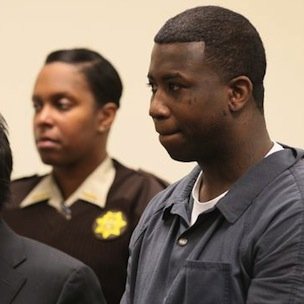 Radric Davis better known as Gucci mane while in an apartment of his female friend received a rude shock when four assailants burst into the apartment. A scuffle ensued. Gucci mane ended up shooting one of them dead while the others fled. This also was deemed a case of self defense. 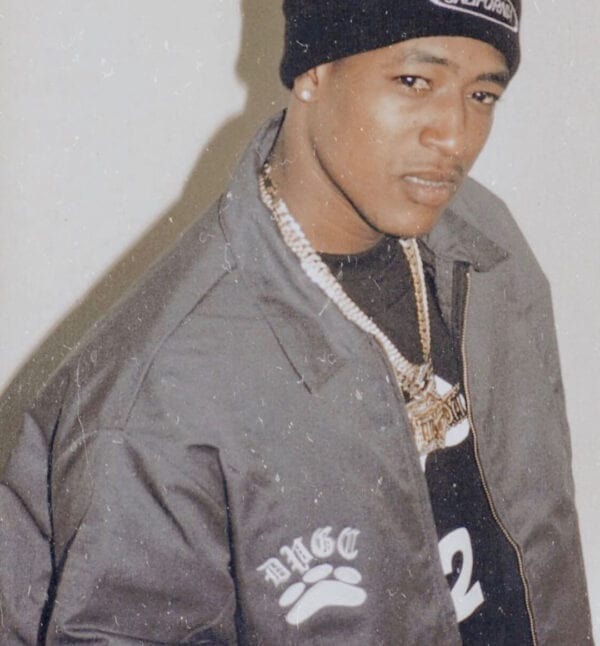 Rapper C-Murder brother to hiphop mogul Master P is currently serving a life sentence for killing a 16year old by shooting him while at a nightclub. The incident had several eyewitnesses. Celebrities like Kim Kardashian have called for his release from prison

Gucci Gucci Mane ItHip Hop Radric Davis Walmart
Opera News is a free to use platform and the views and opinions expressed herein are solely those of the author and do not represent, reflect or express the views of Opera News. Any/all written content and images displayed are provided by the blogger/author, appear herein as submitted by the blogger/author and are unedited by Opera News. Opera News does not consent to nor does it condone the posting of any content that violates the rights (including the copyrights) of any third party, nor content that may malign, inter alia, any religion, ethnic group, organization, gender, company, or individual. Opera News furthermore does not condone the use of our platform for the purposes encouraging/endorsing hate speech, violation of human rights and/or utterances of a defamatory nature. If the content contained herein violates any of your rights, including those of copyright, and/or violates any the above mentioned factors, you are requested to immediately notify us using via the following email address operanews-external(at)opera.com and/or report the article using the available reporting functionality built into our Platform