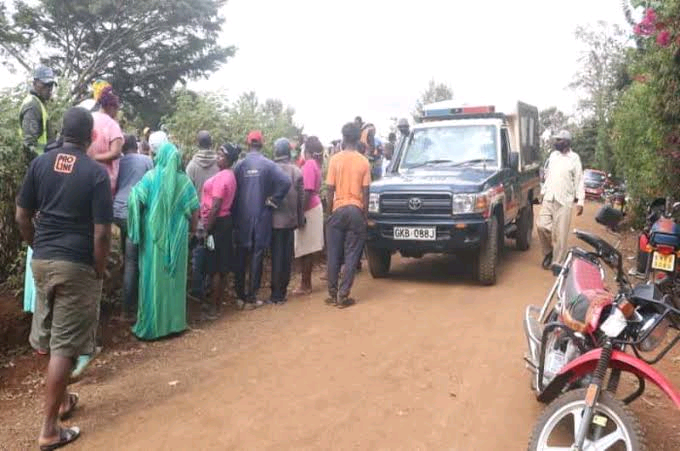 Two cops are under probe after a brewer in Trans Nzoia County reportedly collapsed and died after snatching her money.

The cops attached to Kiminini Police line reportedly raided the brewer’s homestead and used force before snatching her purse containing Sh30,000, after she refused to produce Sh1,000 bribery.

Scolastica Marada’s family told the press that the mother of five kids, who has been in changáa business for eight years, was in her room on Thursday evening when the two cops demanded shs1000 bribery from.

Cops have been involving themselves with acts of extorting bribes from Chang'aa dealers which is against the law.

Ms Marada’s sister, Emily Nekesa, told the press that the two security officers arrived into the house at around 6pm and saw them conversing outside.

Ms Nekesa lamented that her eldest sister went to the house to pick up something and the cops also followed her in. 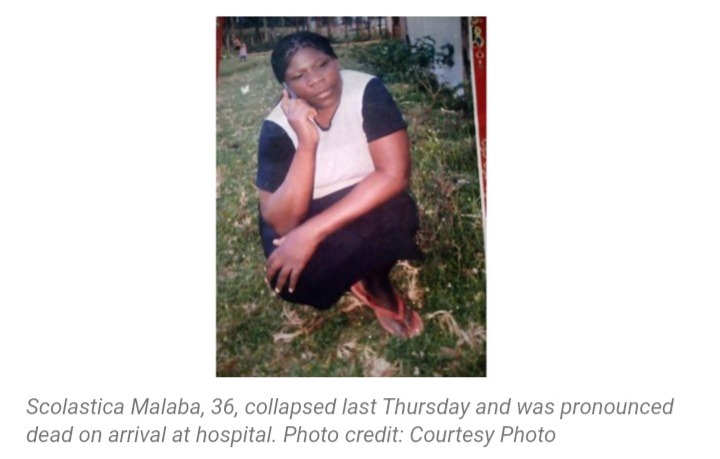 "I just thought the cops came for their money as they always do and would go away since my sister was a chang'aa dealer," she said.

Ms Brenda, a younger sister of Mr Marada, added that the law enforcement officers had refused to take Sh1,000 they were given.

“And one of the cops took the purse that had the sh30000 my sister had got from her Sacco before fleeing away," she said.

Ms Nekesa confirmed that her sister, who battled a heart illness for long, collapsed and was taken to a nearby dispensary, where she was declared brought dead.

“On the way, Scolastica wept uncontrollably saying, the cop in spectacles has taken my money. He has fled with my Sh30,000 I got from my Sacco."

She confirmed that her sister collapsed few minutes the cop escaped with the cash.

Mr Kisiangani Masibo, an uncle of Ms Marada, told the press that he got a call that her niece lost her life after being robbed by a cop.

The body was transferred to the Kiminini Cottage Mission Hospital morgue.