Police Officer Sneaks Into Njoro Hospital, Shoots His Lover 15 Times Before Killing Himself 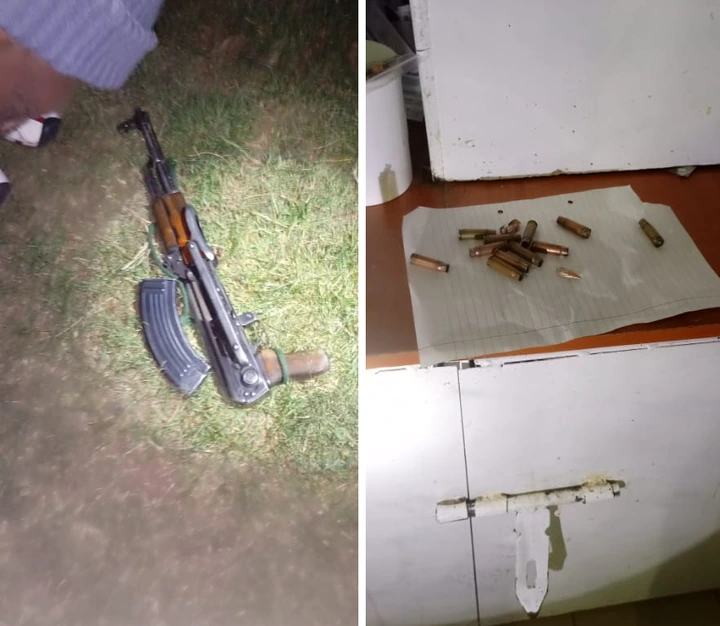 A bizarre incident has been reported in Nakuru county after a police officer reportedly sneaked into Njoro hospital ward and shot his lover leaving her for the dead. As reported on Twitter, Bernard Shivo calculated his moves and knew when his love was alone without doctors and nurses' attention. 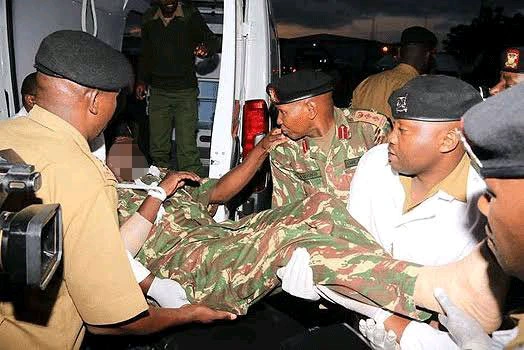 The 28 years old went into the ward without telling anybody and he pulled out his AK 47. It has been reported that he shot his 29years old lover 15 times leaving her lifeless. The young man then left that hospital without being seen and returned to Njoro police station. He used the same AK 47 to shoot himself dead. It has been reported that doctors and nurses were shocked to find the young girl lying in a pool of blood. 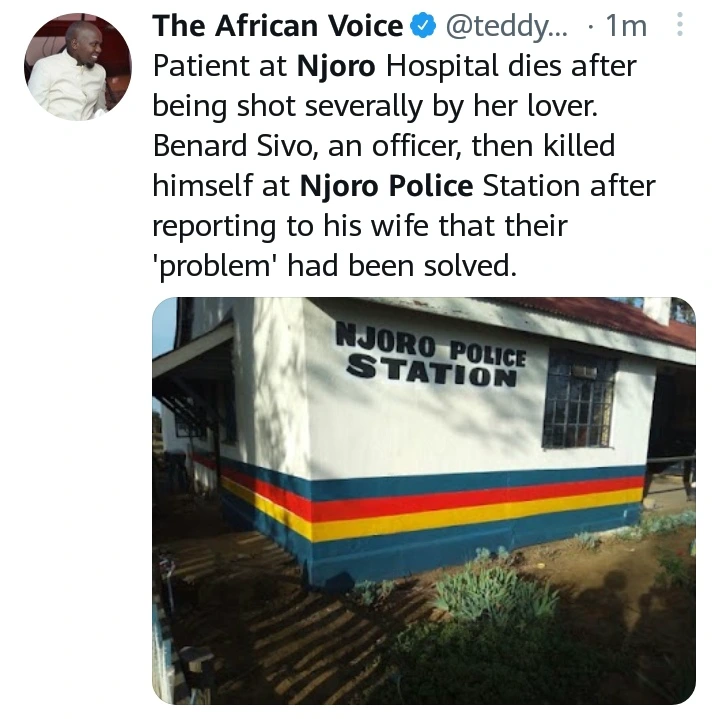 Doctors quickly alarmed police officers so that they can witness the mysterious death. Few minutes after checking, police officers found Bernard lifeless and they rushed him to a nearby morgue. Nobody understands why Bernard had to do such an evil act to his lover. Police officers have started conducting investigations to find out if their had an unhappy relationship. Bernard and his lover are in the morgue waiting for burial. Rest In Peace. 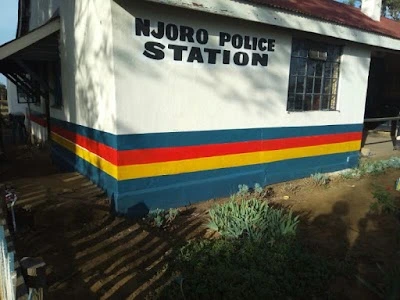