A man from Kabarnet in Baringo has allegedly committed suicide after he allegedly locked himself in his house only to set himself on fire on claims that he had been dumped by his wife. 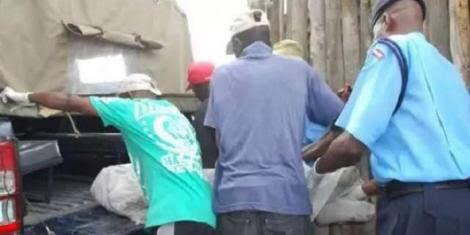 According to the reports given by a reliable source of information, it has been revealed that the deceased whose name is yet to be disclosed allegedly locked himself up after which he killed himself by torching himself along with his house.

The incident has since sparked a lot of mixed reactions from a number of kenyans who took to their different social media accounts to express their opinions and suggestions on the matter.

With a section of kenyans blaming the woman over the incident, others went ahead and called upon the government urging them to find ways in which they can help kenyans know how to deal with their mental health issues due to the fact that most of this incidents are often caused by poor mental health care.

This is happening at the same time when a nonprofit organization has called upon the government urging them to declare mental health care a national priority in order to reduce the increasing rate of murder and suicide in the country. 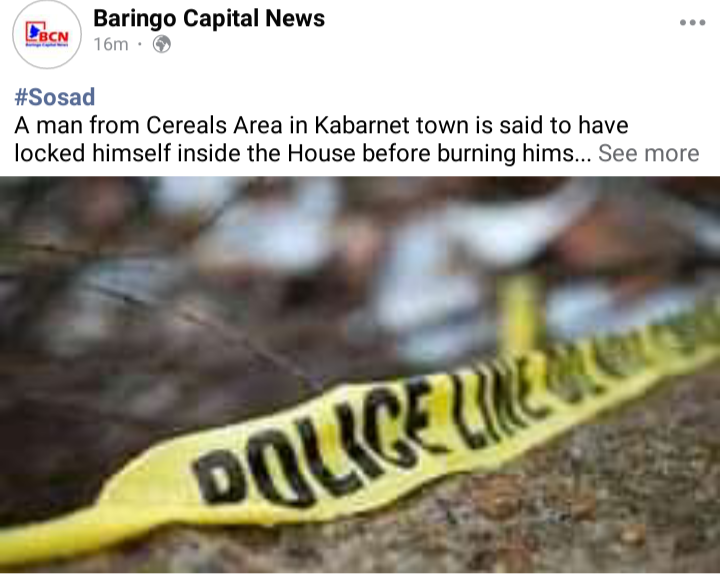 Grace Njeri who commented on this incident called upon kenyans to find an alternative solution to their problems and at the same time, learn how to accept rejections in order to reduce this kind of cases in the whole country.