A man believed to have murdered at least 10 minors in Nairobi has today been arrested by the Directorate of Criminal Investigation (DCI) officers. 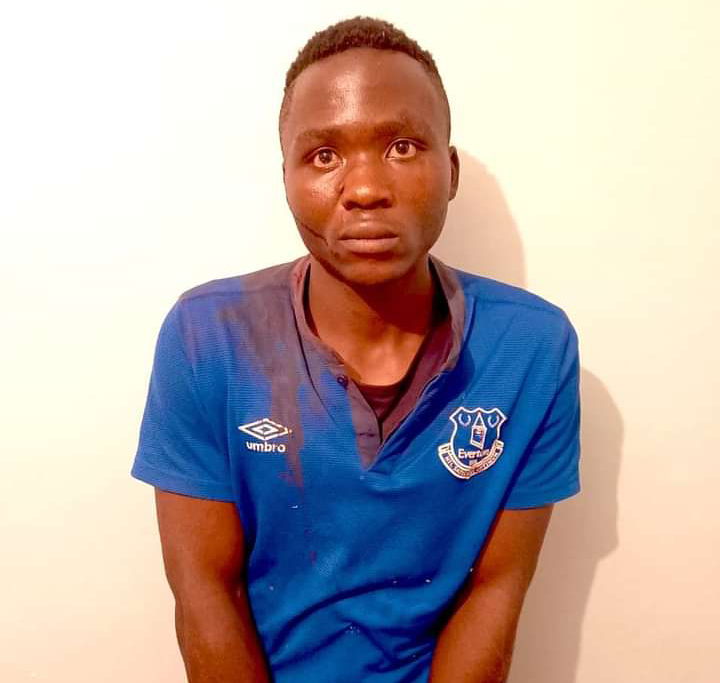 20 year old Masten Milimu Wanjala revealed to the agency that he was the one behind the recent killings of two minors in Shauri Moyo estate of Nairobi county.

In a statement by DCI, the agency revealed that Milimu led them to the locality where he executed 13 year old Charles Opindo Bala and 12 year old Junior Mutuku Musyoki. The assailant disposed of the bodies in Kabete.

The deceased were reported to have gone missing on 30th June, 2021 and the seventh of this month after they were kidnapped by the suspect.

DCI also revealed that Milimu demanded a ransom of ksh 50000 from Mutuku's parents and ksh 30000 from Opindo's parents.

"He had earlier contacted Musyoki’s mother Felista Wayua, demanding for a ransom of Sh50,000 in exchange of her son’s freedom."

Content created and supplied by: Courson254 (via Opera News )