List Of 6 Largest Slums In Africa, See The Position Of Kibra In Nairobi

According to the DPH magazine, slums are informal settlements within cities that have inadequate housing and squalid, miserable living conditions. They lack basic amenities such as water, sanitation, waste collection, storm drainage, street lighting, paved sidewalk, and roads. Most also do not have easy access to schools and hospitals.

Today, more than one billion people in the world live in slums. In the developing world, 1 out of every 3 people lives in a slum. Here are six Africa's largest slums.

It is the most densely populated municipality that makes up the province of Luanda, Angola. It has a population of 1,045,722 (2019 census) covering an area of 37 km2. 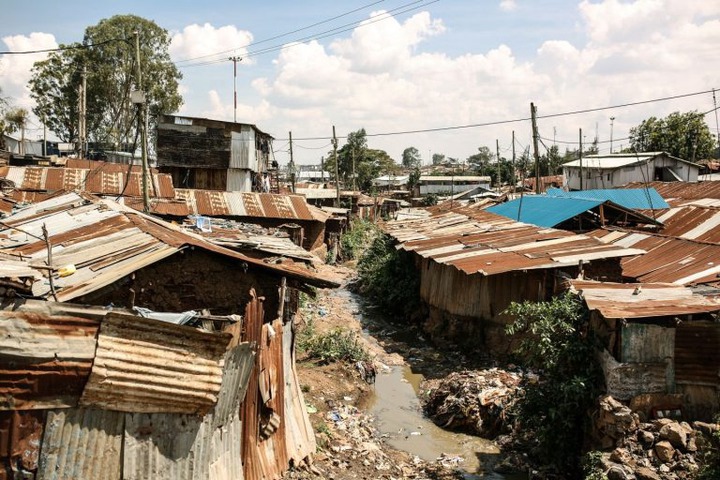 Khayelitsha is a township in Western Cape, South Africa. It is reputed to be the largest and fastest-growing township in South Africa. It is one of the poorest areas of Cape Town, with a median average income per family of US$1,872 a year, compared to the city median of US$3,743. Roughly over half of the 118,000 households live in informal dwellings. 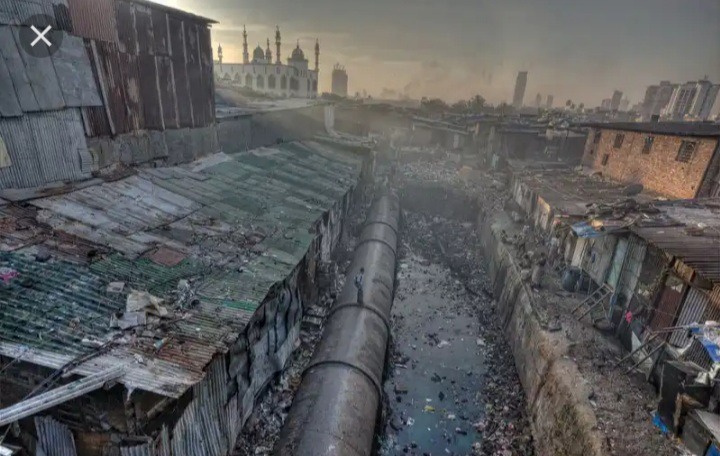 Shomolu is a residential suburb in Lagos city. The town is plagued by problems of overcrowding, poor housing, and inadequate sanitation. The town’s local activities include work in leather handicrafts and printing. It has an area of 1,2923,345 square km and a population of 2,013,534 people. 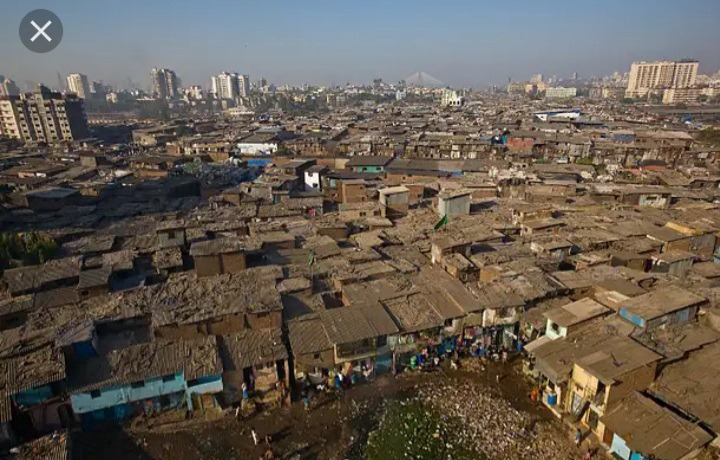 Ajegunle is a sprawling slum of about 5 million residents on the outskirts of Lagos. It is a noisy and chaotic suburb which is a notorious reputation. The slum greets visitors with a medley of odors from the smell of heaps of garbage and gutters and open sewage channels running between the tight and, and a symphony of sounds. It is housing over two million people yet it lacks basic amenities such as housing, potable water, good medical facilities, good roads, and a drainage system. 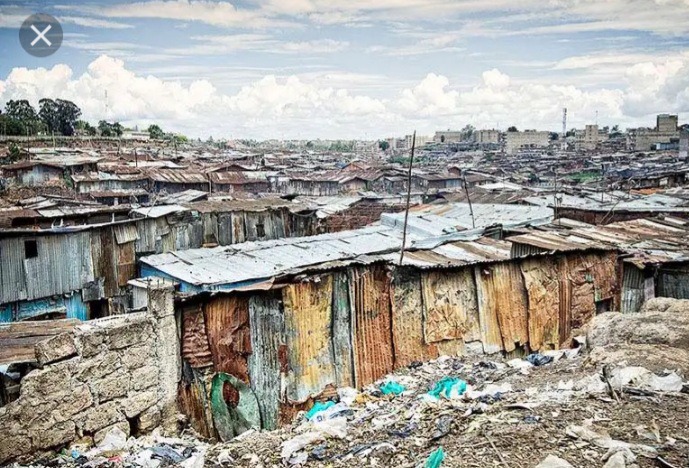 People live in 6 ft. x 8 ft. shanties made of old tin and mud. There are no beds, no electricity, and no running water. People sleep on pieces of cardboard on the dirt floors of the shanties. There are public toilets shared by up to 100 people and residents. Some use the alleys and ditches between the shanties while others use "flying toilets" at night, then thrown into the Nairobi River, which is the source of the residents' water supply. It is estimated that one of every three adults in Mathare is HIV positive. 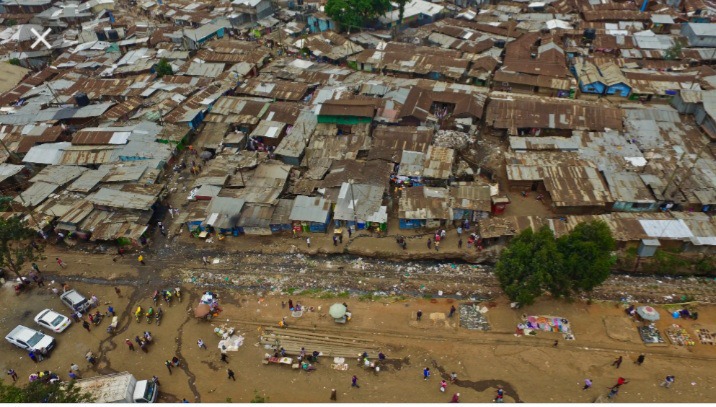 It is a neighborhood of Nairobi City and is located 6.6 kilometers from the city center. It is the largest slum in Nairobi and the largest urban slum in Africa. It is home to more than 1,000,000 people. Most Kibera slum residents live in extreme poverty and unemployment rates are high. A great majority living in the slum lack access to basic services, including electricity, running water, and medical care. 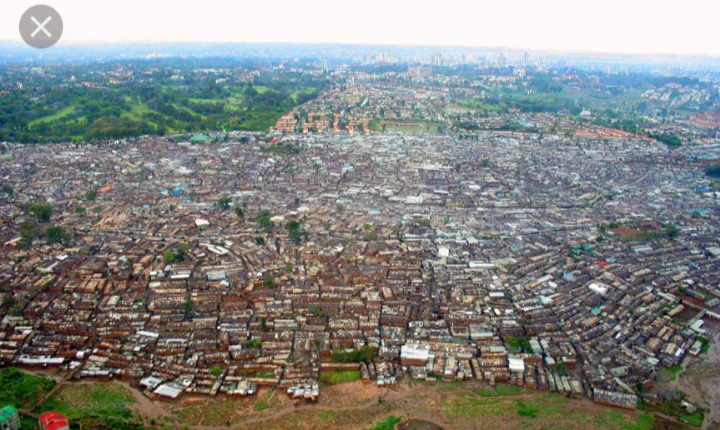 Why You Should Definitely Incorporate Njahi Into Your Diet