RIP:Sad as a 28 year old man stabs his mother to death for denying him cash.

Death is an inevitable untimely event and one of the hardest to overcome.This is all witnessed in Transzoia county when a 28-year-old man have been arrested by the police for allegedly killing his 56-year old mother after she declined to give him money to purchase alcohol.The suspect,Robin oyori osuma reportedly dragged his mother Mrs Agnes,chepkorir kosgei,from her bedroom to the toilet where he stabbed her in the chest several times using a knife 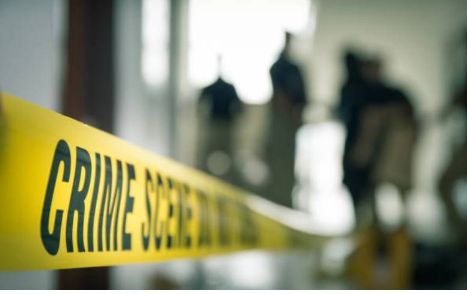 This incident took place in sigoi village kwanza sub county.According to Joseph wekesa ,a village elder and other neighbours went to the home of the deceased and found the door to the house partially opened .They entered and found the suspect whom they apprehended and took him to the nearby Maili saba police station .

Police officers visited the scene and found the woman's body lying in a pool of blood the knife he used to stab her was next to the body.Kwanza OCPD James Odera said the suspect was arrested and is now in police custody.

Wekesa further added that the suspect often demands money from his mother and beats her up whenever she declines to give him.

Content created and supplied by: Olives254 (via Opera News )

Start planting this fruit and get 1.2 million Kenyan shillings within a short period of time.