Three Police Officers have been arrested for questioning after the mysterious disappearance of serial killer Masten Wanjala who is reported to have gone missing under unclear circumstances on claims that he had escaped from jail. 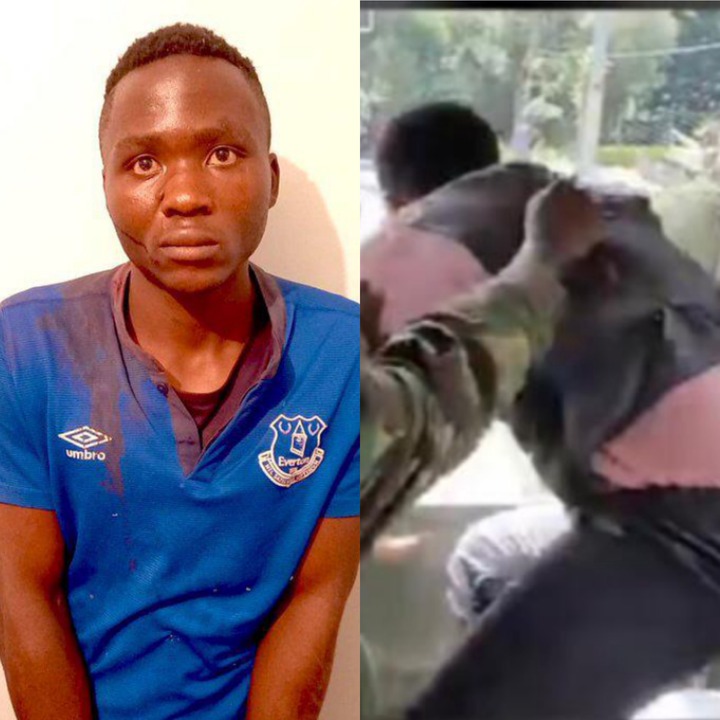 According to the reports given by two reliable sources of information, it has been revealed that the suspect who confessed to killing a number of children went missing yesterday in the morning after he failed to appear during the morning suspects roll call.

"We received a report from one of our officers who revealed that the suspect had escaped from jail in unclear circumstances. We don't know when it happened because we were only told that he didn't appear during the morning roll call routine. He might have escaped yesterday at night oe today in the morning. No one knows but we are currently searching for him and we hope to arrest him very soon", snr officer said.

Reports have revealed that a number of police officers have been deployed in different towns in order to track the whereabouts of the suspect. At the same time, several police stations have been alerted after the man's mysterious dissappearance in order to facilitate his arrest. 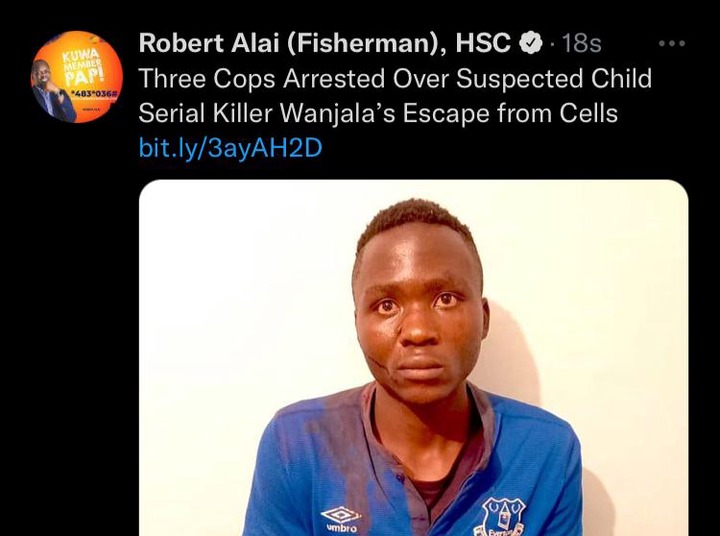 On the latest news on the incident, it has been revealed that a number of police officers have been arrested in connection with the mysterious disappearance of Masten Wanjala for more investigation and questioning. According to the reports given by a reliable source of information, it has been revealed that the officers who were Incharge during the man's escape have already been taken into custody.

Masten Wanjala, a self confessed serial Killer came into the limelight after he revealed that he had murdered a number of children for unknown reasons. The suspect had been kept in custody until yesterday when he escaped. 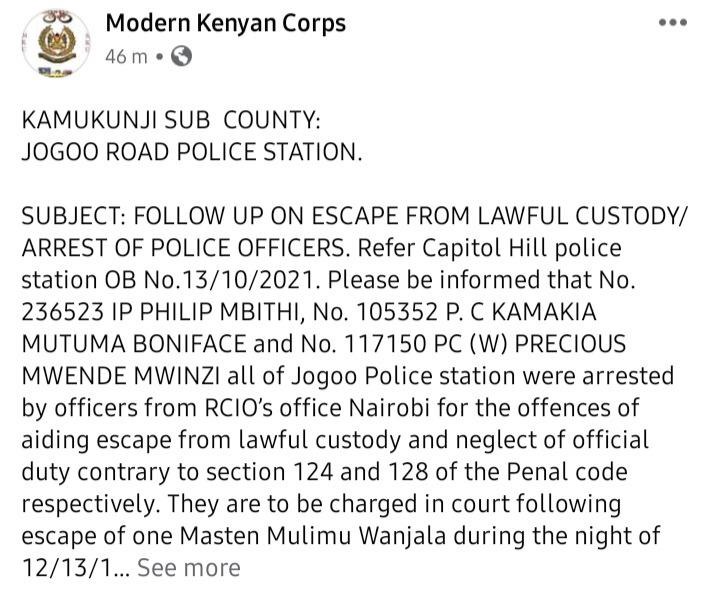