By Thunder (self media writer) | 1 year ago 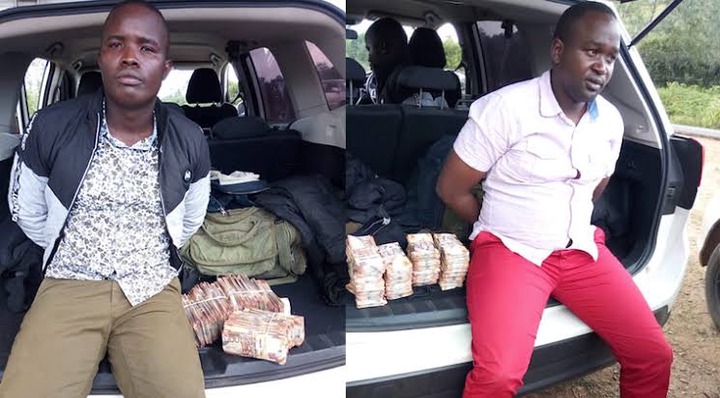 Photo Courtesy: For Illustration Purpose Only

Dectecives based in Nairobi have arrested five suspects who were conspired to break into Prime Bank OTC branch, Nairobi.

According to DCI, Charles Mumo, Fredrick Muderwa, Jesse Muriuki, Gabriel Mungai and Reuben Njuku were arrested by their team in conjunction with police officers from Kamkunji police station in the wee hours of Friday morning as they try to break into Prime Bank located at Angle House along Ukwala lane in Downtown.

The five pretended to be quest and booked a guest room that share the same wall with the said bank as they planned to drill the wall and break into the bank.

After being informed, DCI stormed the guest house which forced the thugs to scamper and hid on the ceiling. Fortunately, the officers were able to brought down the ceiling before arresting them. 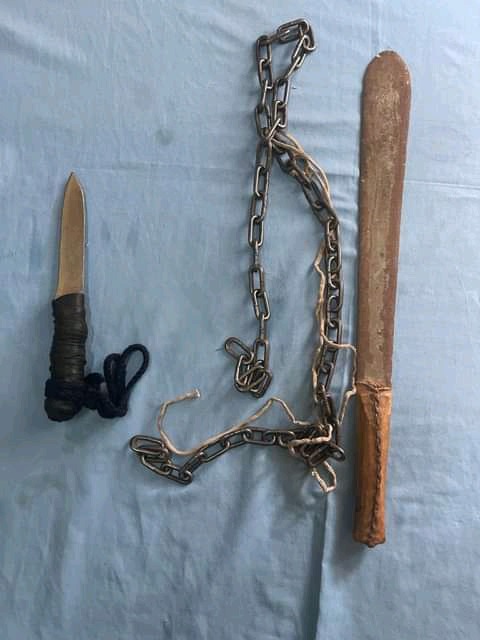 Three hacksaws, one knotted twisted rope, one metal drill, five metal bars, one metal cutter scissors and one suitcase were recovered from them. The suspects were booked at Kamkunji police station were they are currently held awaiting to be arrainged in court. 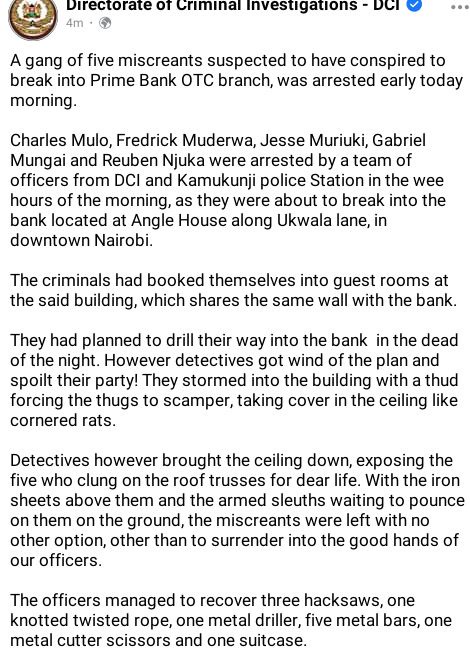 Ledama Reacts to Arrest of Two Conductors For Hanging in a Moving Vehicle, Blames DP Gachagua