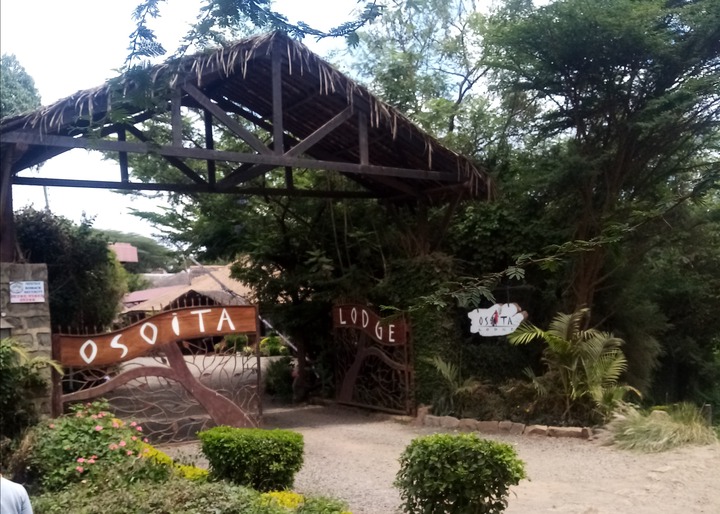 His cousin, who was with him at the time of the incident, was stabbed in the arm while attempting to save the slain high court attorney. According to authorities and the family, the motivation for the attack remains unknown. Nyakeri and his cousin had been at a party near Osoita Lodge and were walking home around 5 a.m. Saturday when a man attacked them. The two had noticed the man following them for a short distance, and before they could determine whether to confront him or flee, he stabbed Nyakeri in the neck. Nyakeri was rushed to Kenyatta National Hospital in Nairobi, where he was confirmed dead upon arrival. The council now asks the Director of Criminal Investigations (DCI) to move on with the murder investigation. The LSK has also urged the government to put safeguards in place to protect court officials from threats, intimidation, and even physical damage.

"We call on the government to put in place strategies to ensure that advocates, magistrates, judges, and all court officials are provided with adequate security and protection from any form of harm, threats, intimidation, or attacks that may arise as a result of the nature of their responsibilities." Simultaneously, the LSK has urged the Interior CS to beef up security in the country, particularly during the festive seasons, citing growing incidences of insecurity as a cause for concern. Mr. Nyakeri's death was reported to the Ole Kasasi Police Station in Ongata Rongai, where an inquiry is underway. The blogger, TrendStar, went to the Osoita Lodge area to take pictures and inquire about the occurrence, but the residents were unaware of it because it happened early in the morning.