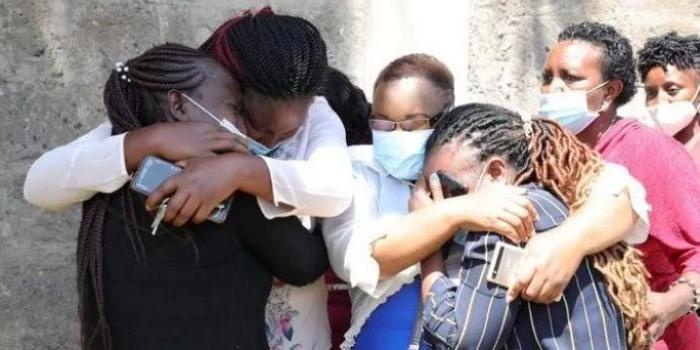 A 23 years man from Nandi county was reported to have hacked his 29 years old girlfriend to death. This news left the whole village in disbelief that people were running from different corners to the scene so that they could see everything for themselves.

Unfaithfulness in the relationship

According to the neighbors of the suspect, Kiprop had a quarrel with his girlfriend Jelimo a few minutes before he committed the murder. The two who were reported to have been cohabiting for almost 6 months have been having so many issues but they could later solve it and get back together. On the day that the murder was committed, Kiprop was said to have gotten back home from the trading center and started insulting his girlfriend who was doing laundry outside his house. 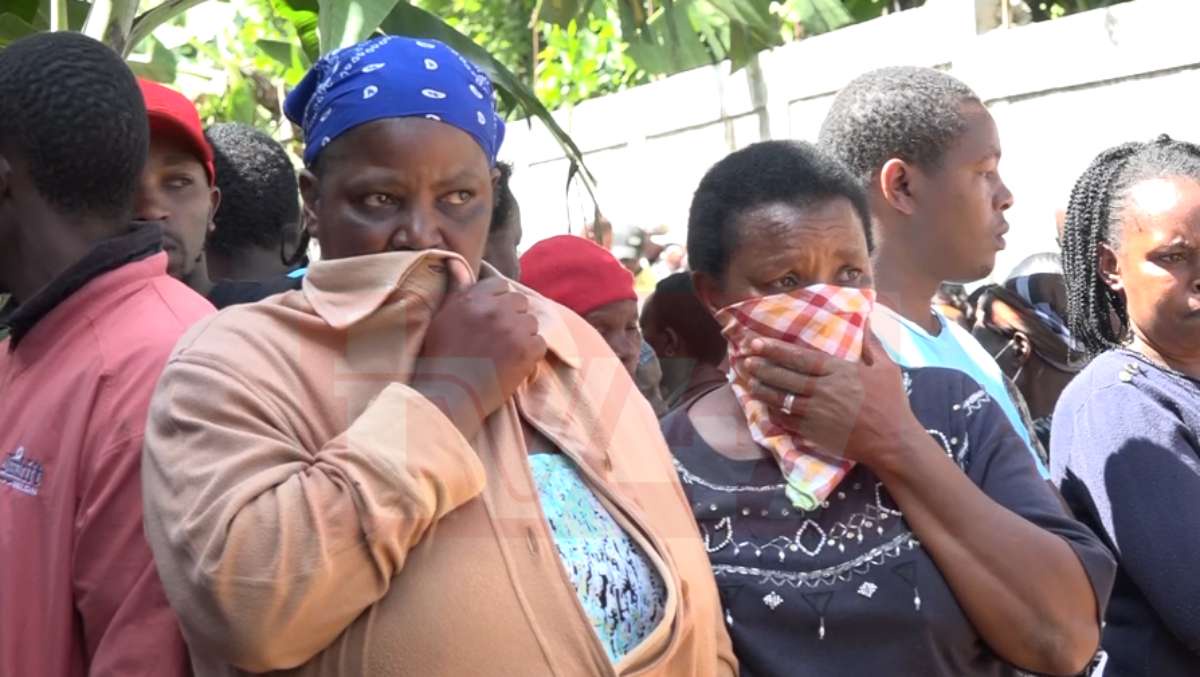 He accused his girlfriend of having an affair with a man who lives in their neighborhood. This was after one of his neighbors alerted him about the secret affair that his girlfriend was having with the other man hence forcing him to do an investigation about them. He had gone to work when his neighbor saw his girlfriend talking to her alleged lover and decided to call her boyfriend who rushed back home only to find her doing laundry.

He started assaulting his girlfriend while taking her inside his house and the neighbors could hear how she was screaming in pain. No one was ready to rescue her as almost all the neighbors were against her and only wanted to watch her being taught a lesson. She screamed for help for another time but she was still ignored. It was when her boyfriend came out of the house running with both his hands and clothes stained with blood that the neighbors suspected that he might have killed his girlfriend. 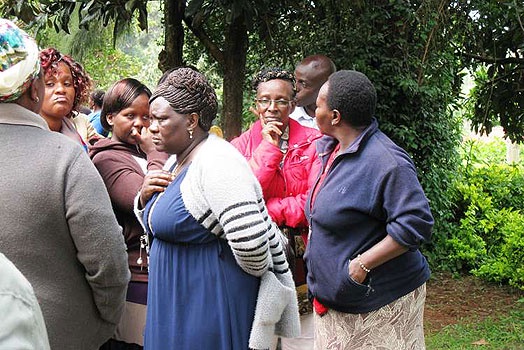 They all rushed to the scene and when they called out the deceased' s name, she did not respond hence forcing them to find their way inside the house only to find her body lying in a pool of blood. They alerted the local authorities together with the police who came to the scene and confirmed the murder incident. The body of the suspect was taken to the mortuary as the police launched investigations about the brutal murder. 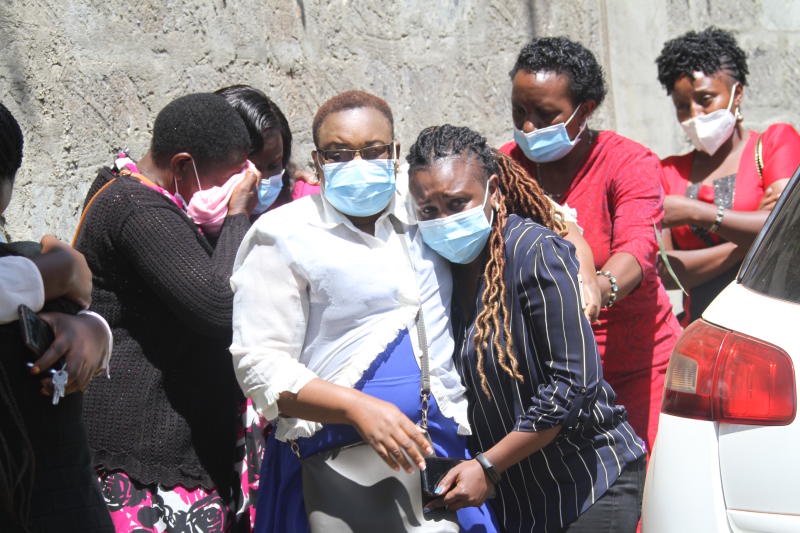 The arrest of the murder suspect

The suspect who had been reported to have fled the crime scene immediately he committed the murder was said to have been arrested while he was trying to escape to Nairobi. He had booked himself an early morning bus to Nairobi only for the bus company employees to alert the police about his plans to travel.

The suspect who was thinking that he had planned well about his escape was arrested immediately he had gotten inside the bus. He was taken to the police station where he was held custody for a few days before he was taken to court. The suspect had first pleased to have been innocent but after the detectives presented all the evidence before the court, he admitted to have murdered the deceased.

He claimed that he had not planned to kill her but it was anger which overcomed him hence forcing him to do the inhuman act. He was forced to escape from the scene because he was sure that his neighbors together with the residents might have ganged up to kill him. He was not also ready to face his girlfriend' s relatives because he was sure that they were going to send him to jail. 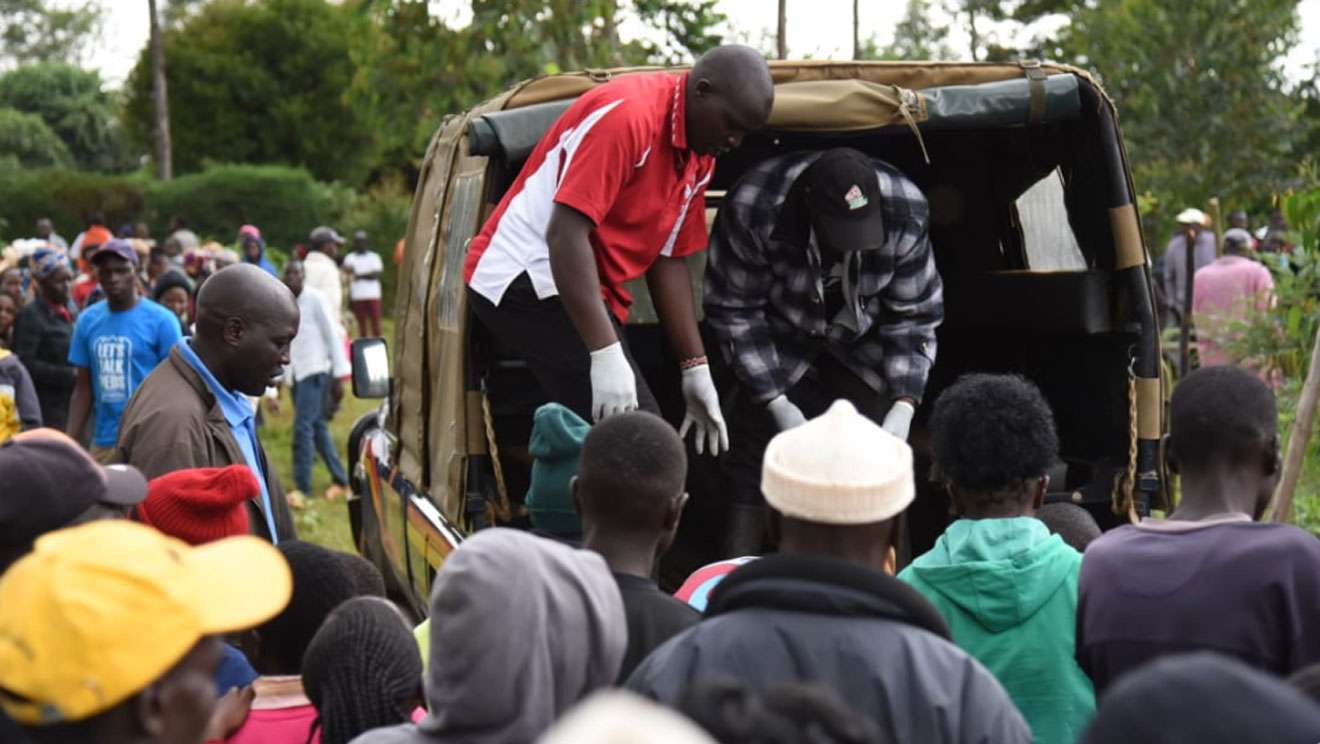 The young woman was buried at her parents' home and her relatives we' re working do heard to ensure that justice was served for their kin who had been killed. The residents were warned from getting involved in many affairs because most of such relationships have never ended so well. Those who were still persevering toxic relationships were advised to walk out if their relationship was never working and was only bringing alot of pain to them. 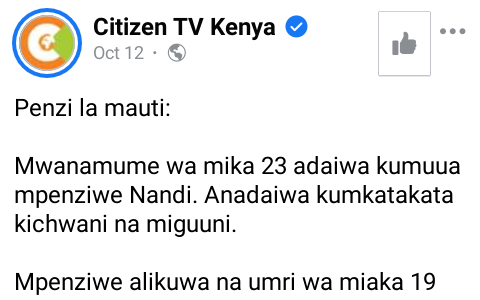 There have been a tendency of men killing their lovers after realizing that they spent some cash on them and the ladies never give back to them as expected. Ladies have also been adviced to try and work hard girl their own money no matter how little it will be just to prevent them from asking men fir money all the time. The murder suspect is yet to be sentenced to jail now that he is expected to appear in court for the sentencing regarding the crime he had committed.