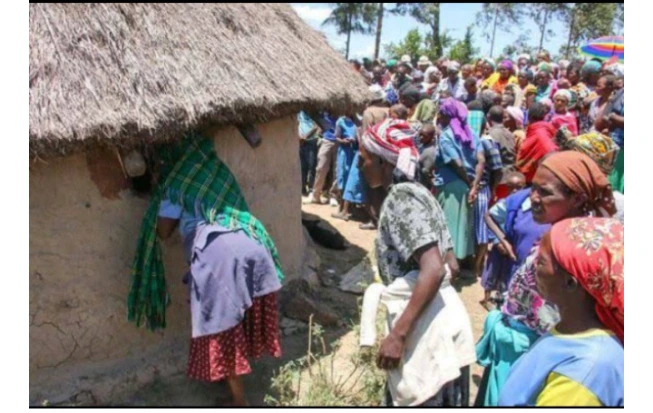 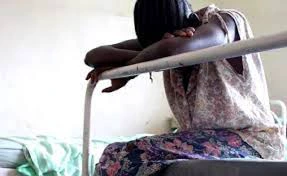 John defiled his two sisters aged 12 and 24 in their home and he committed the same mistake severally. It has been reported that John was exposed by the younger sister and this was when angry residents called police officers. He is currently in custody and police officers are still collecting evidence. He will be charged anytime soon. (Source, News24.com). 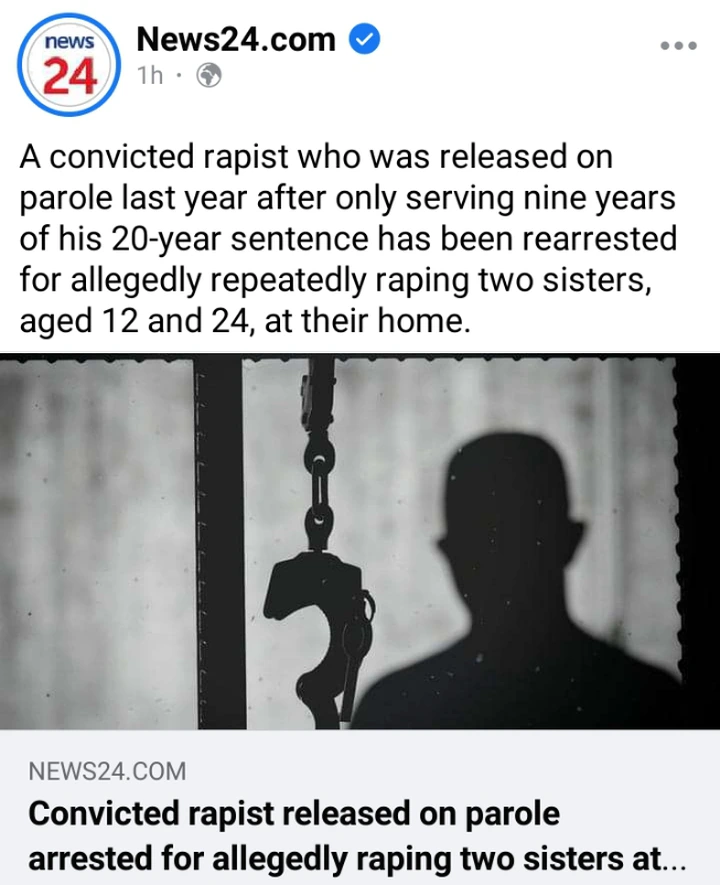 How To Make Him Fall In Love With You.