Two more police officers have been arrested following the mysterious death of the two Embu brothers.

The two were placed in the scene of the controversial death of the brothers in which police alleged that they had jumped off a moving vehicle.

Their arrest was done after the investigating officers asked for more 14 days to probe into the matter following the first arrest of the six officers who were on duty during the incident. The two are in police custody helping detectives with investigations. 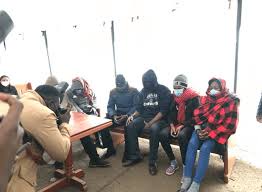 This comes a week after six officers linked to the death of the two brothers were arraigned in Milimani court to respond to the charges against them.

The six, who serve at Manyatta police station, face charges of murder against Emmanuel Mutura and Benson Njiru, who lost their lives in a tragic accident on August 1. 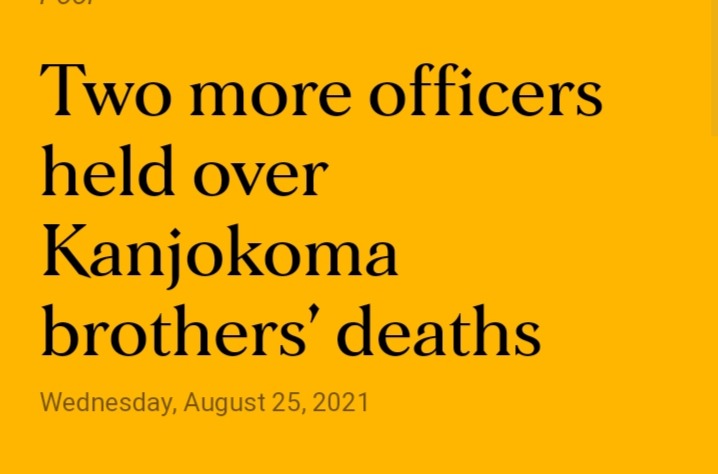