After Attempting To Dispose His Girlfriend's Body, This Man Had To Leave His Car And Run Police Say

By Katizz (self meida writer) | 1 months

The search for a 38 year old man that killed his girlfriend and got stuck in the mud while attempting to dispose of the body is now over when detectives arrested him in Gitgurai Kimbo along Thika road. 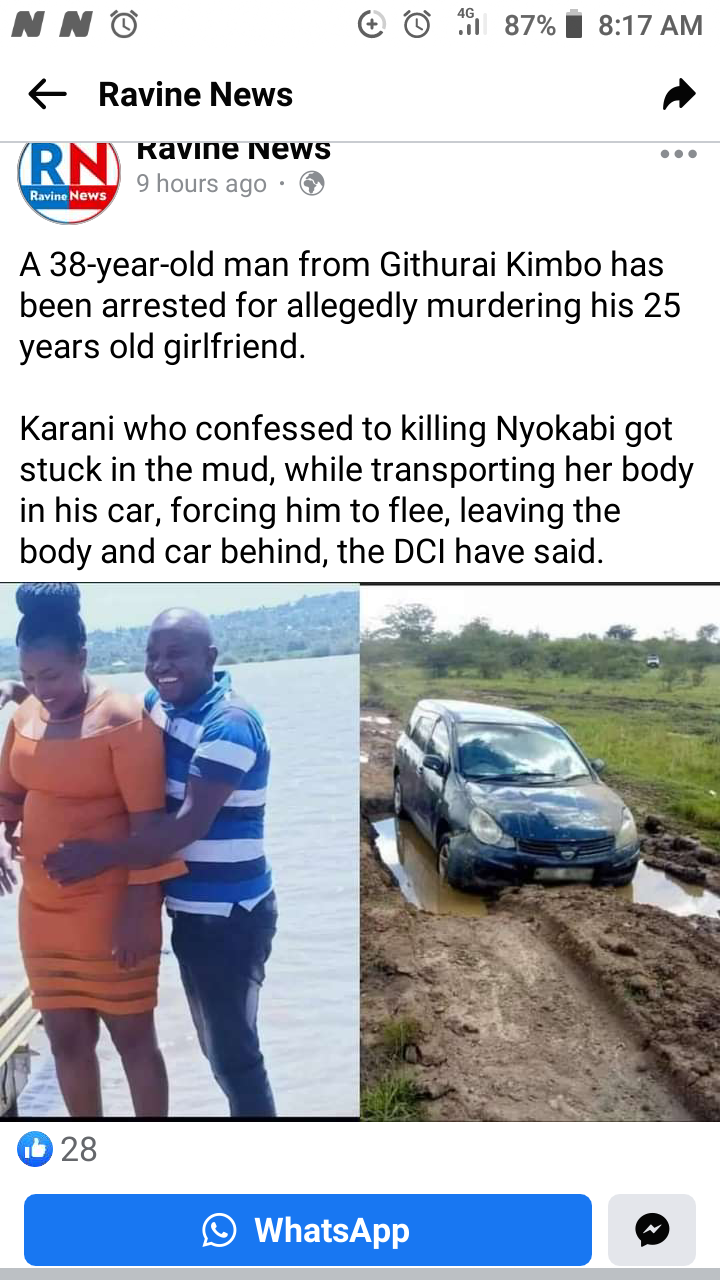 The deceased was identified as Nyokabi a 25 year old was found brutally murder and left inside a car suspicion by residents of Witaitie area in Ruiru alerted the police.

Body was inside a car stuck in a trench of mud it is alleged that Karani the suspect upon realizing that his car was stuck he fled on foot and sorted refuge in a rented house in Githurai Kimbo where police arrested him.

Father to Nyokabi told reporters that the two were in a relationship but soon the daughter told her they had broken up only days later she was found dead. 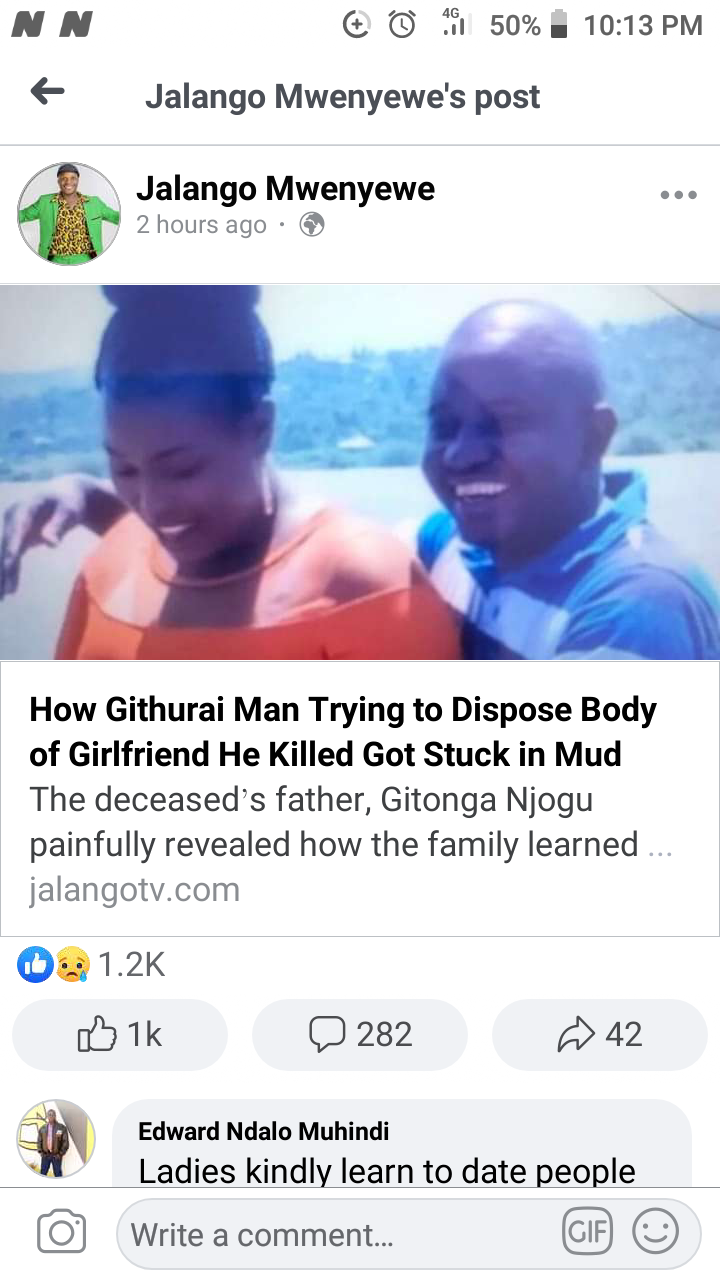 The suspect in question told police the killing was as a result of an argument between them however police declined to give further information as investigation is still ongoing.

Suspect to remain in custody and will be arraigned in court to face charges of murder. 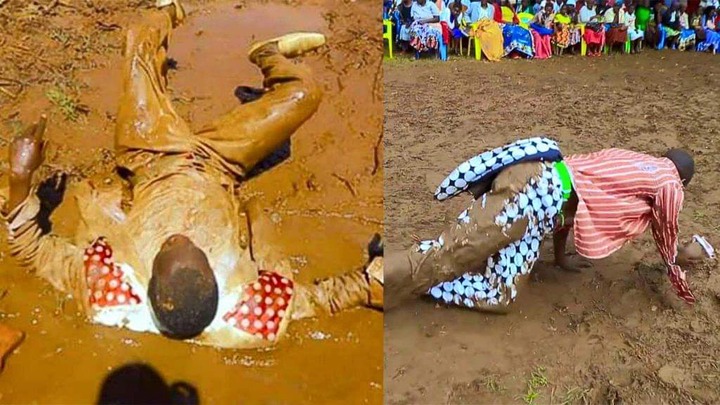 What could have prompted Karani to take the life of her girlfriend and later poured corrosive substance on her face?