By TheDailyScoop.com (self media writer) | 10 months ago 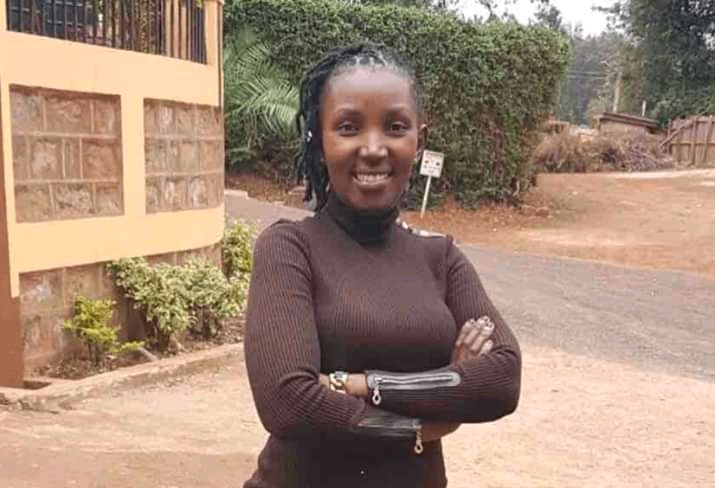 Several days might have lapsed since the DCI detectives opened the case of the mysterious murder of business woman Caroline Wanjiku Maina.

Four suspects had been arrested and gave a clear picture of what made them murder their colleague.

Today, there has been a major development on the case as two new suspects have been arrested in Kisii county.

According to the Standard reports, The investigating team from the DCI arrested two men who were in possession of Caroline Maina's phones. 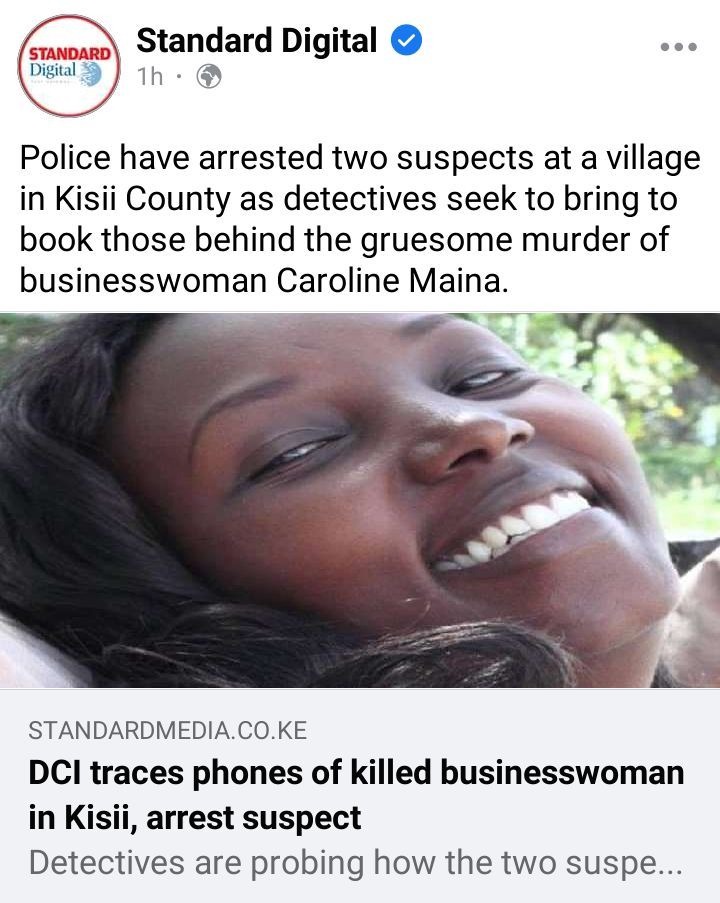 The reports claim that the arrests were made at Kebuye village in Suneka sub county, Kisii county.

One of the suspect arrested with the phone is known as Justus Nyamete Manyura who is a tout in Nairobi plying the Kibera to City center route.

He was in possession of a Samsung Galaxy A20S phone which was previously linked to Caroline Maina's sim card.

The other suspect is a 17 years old student was in possession of an Oppo phone which was also paired to Caroline Maina's sim card.

The DCI are now probing on how the two were in possession of the phones linked to the murdered woman.

This will be another clear assistant to help connect with the real killers and get to know the main reason for killing the young mother.

18 Simple Things We Do Wrong Every Day

6 Types Of Foods That Helps To Improve Fertility In Men