By Wekembetesa (self media writer) | 10 days ago 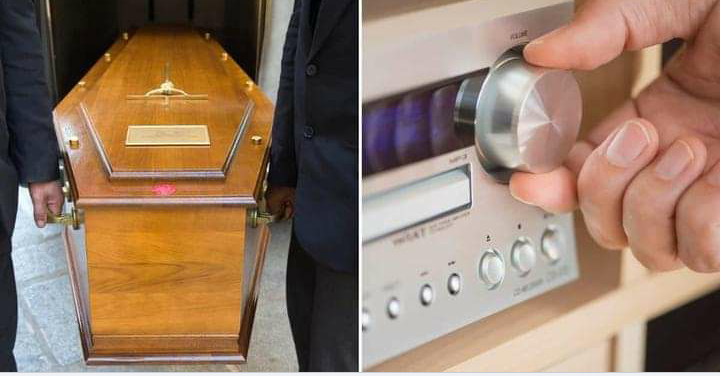 A family get-together turned tragic after one of their own was fatally shot.The suspect, a neighbour, had been angered by the loud music that was playing.He shouted at the merry-makers, asking them to turn off the music.The man would later walk into the compound where he opened fire, shooting a member of the family that had gathered.

“His wife has now been left without her husband and his eight-year-old son without a father.”

At a news conference on Thursday, city officials said 42-year-old insurance salesman Michael Haight had opened fire on his wife, 40-year-old Tausha, his 78-year-old mother-in-law Gail Earl, and his five children before he killed himself.

Possibility the sheriff said.These people were clearly shot in the head and they were also shot in places where the shooter would know that a quick death would occur .This is also similar to high-ranking gang affiliation and the style of executions that they commit. 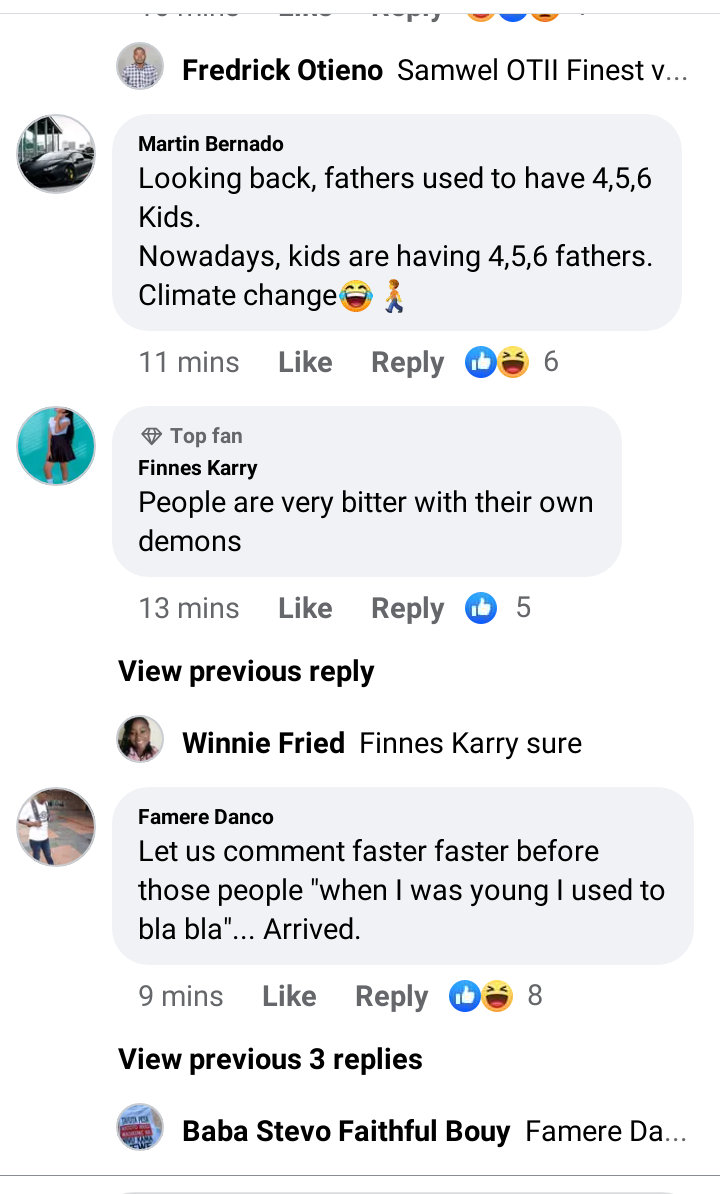