The Reason Why The Kenyan Government Craked Down On Chang'aa

Chang'aa is a traditional home-brewed spirit, which is very popular in Kenya. 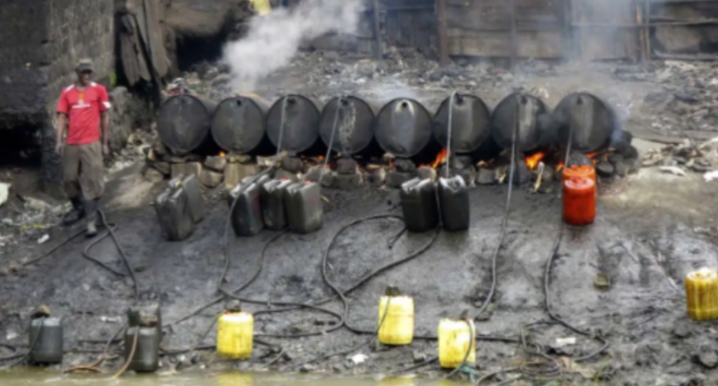 It is made by fermentation and distillation from grains like millet, maize, and sorghum, and it is very potent.

The government of kenya has been cracking down on the producers chang'aa, labeling it an illicit brew, despite the believes from it's consumers that the brew is a remedy for sveral diseases. 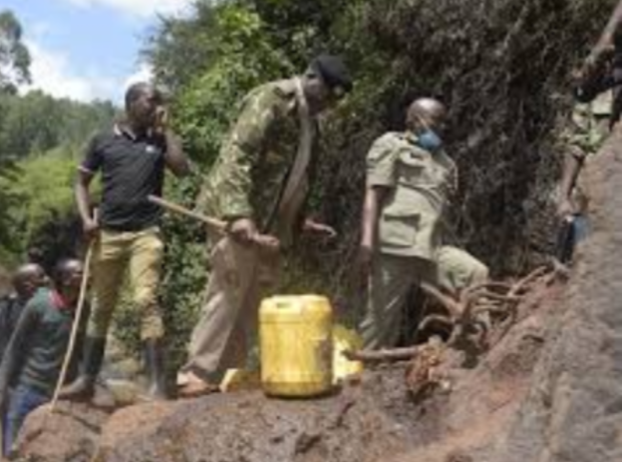 This is after several cases of devastating side effects of drinking chang'aa were reported on several occasions. 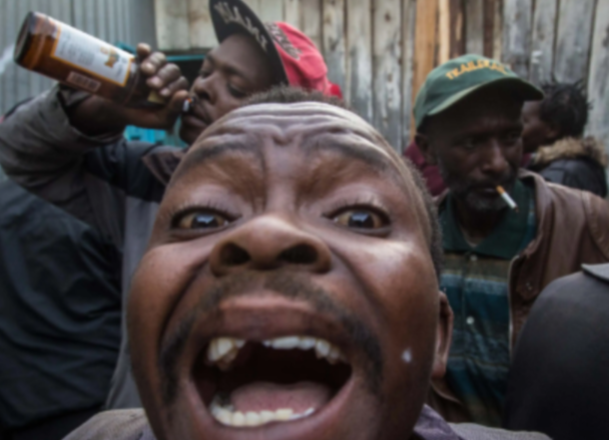 On one report, 60 people died after drinking chang'aa also known as 'kumi kumu'.

Dozens of others were said to have been blinded after drinking the illicit brew in four counties.

Officials said it may have contained methanol, a toxic substance used to boost the strength of the drink.

The deaths were reported in Embu, Kitui, Limuru, and Kiambu counties. 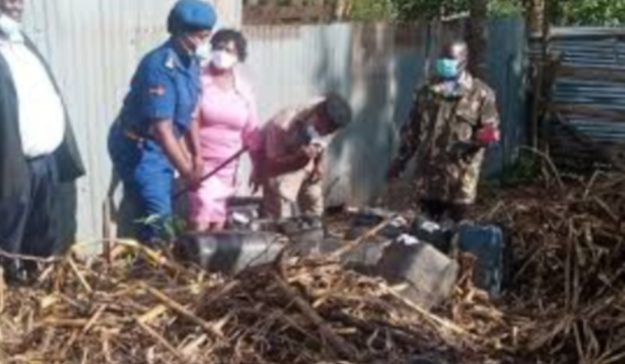 To prevent deaths from this liquor, Kenya's government tried to force backyard brewers in the open.

Since then, more people have been arrested because of making Chang'aa and the government is expected to put more tight restrictions on the illicit brew. 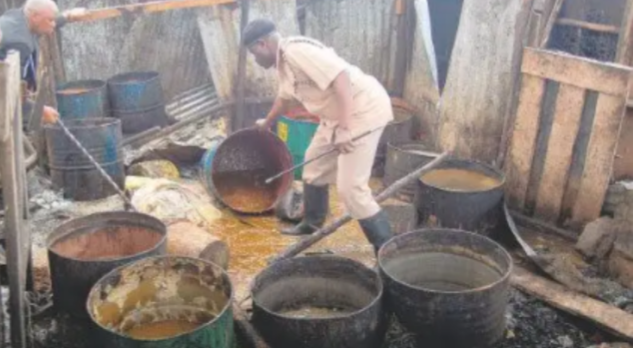 How To Develop Good Sleeping Habits