By Description (self meida writer) | 17 days 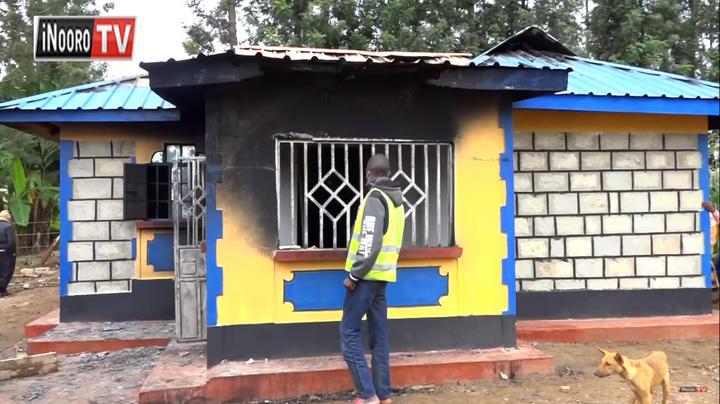 One family from Kimicha village in Mwea, Kirinyaga County is now counting huge loses after an arsonist set their newly built six-roomed bungalow on fire.

The newly built house was burnt at night with the reason for burning down the house yet to be known. The family had planned an opening ceremony which turned to a sad situation after waking up to shocking realization that the house was on fire. The residents of the area who had been invited to celebrate the achievement of building a new house by the family of Mama Wanjiru attended the event as it was planned but they were met by a rude shock after realizing that the house they had planned to celebrate had been burnt.

The family which has been identified as Mama Wanjiru's family lost property worth hundreds of thousands since the house was full of furniture. According to the family, they did not manage to save anything from the house since the incident occurred at night as they were asleep in their old house.

One resident of the area identified as Jane Wakithii revealed that they had planned the whole event of opening the house adding that property worth thousands was burnt. Another resident, Eliud Ukii, revealed that Mama Wanjiru had struggled a lot to build her 6-roomed house since she is not employed.

It has also been revealed that Mama Wanjiru is a widow and built the house on her own. She operates a grocery which earns her money to sustain the family and develop herself. Unfortunately, she has been dealt a major blow after her house was burnt. The residents have now condemned the action citing that the person who burnt the house can be compared to a murderer since if there were people inside the house, they could have been burnt while asleep. The residents believe that someone was involved in the incident since the house was yet to be connected to power grid. Additionally, there was nothing like gas cooker or any petroleum substances in the house.

The residents have now called upon the security agencies in the region to carry out probe into the incident and ensure that the culprits have face the law. 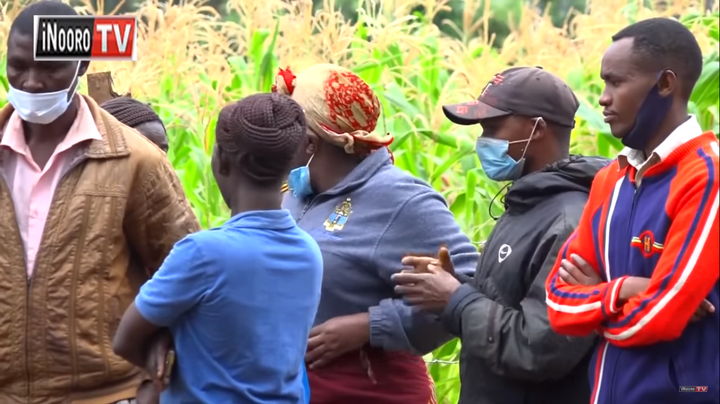 Impossible Is Nothing, President Uhuru Delivers As Infrastructure Takes Shape In Nairobi

Here Is What You Should Do For Your POULTRY FEEDING

Why You Should Keep This Bird Even In Town

5 Things you Will Likely Find Inside Rental Houses In Kayole