Just in; Finally Detectives Has Revealed What They Will Use To Trace The Suspects Who Killed Musyoka 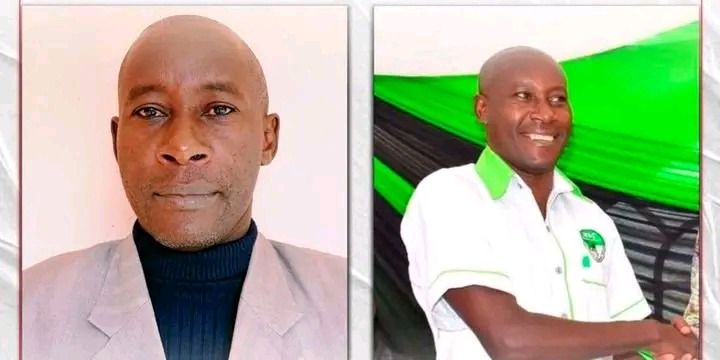 On Monday, IEBC chairman Wafula Chebukati announced the presidential results. He also revealed that, some of his officials were being harassed and some were even injured as they played their role of monitoring and counting votes.

According to the source, new details have just about Returning Officer who was found dead in Loitoktok. As per the latest report, it has been revealed that, the detectives are tracing the phone number that called Musyoka before going missing. I quote some statement from the source, "Currently, the phone records are part of the focus as this investigation goes on. It will be important to know who is the person who made the call that saw the returning officer leave his work station never to be seen again until his body was found this week, " a detective revealed. 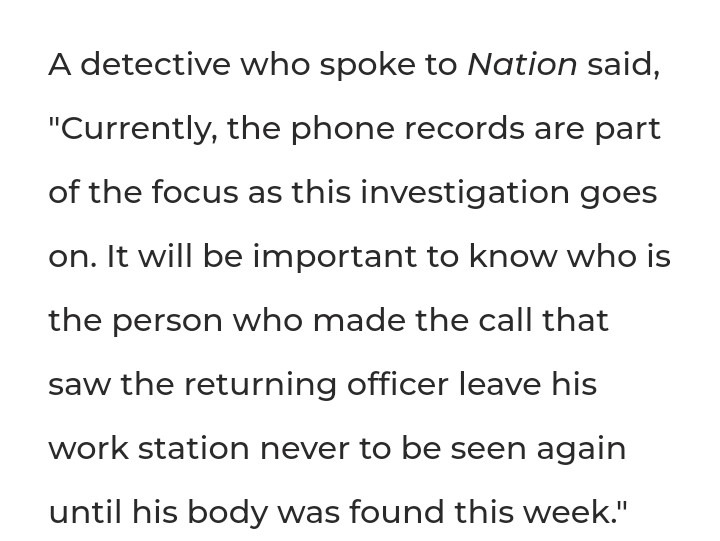 May his soul continue resting in peace.