By KrimeExpert (self media writer) | 8 months ago

Police officers from Busia have arrested four men who are suspected to have had a hand in the murder of a nurse who was found dead in her house about a week ago. 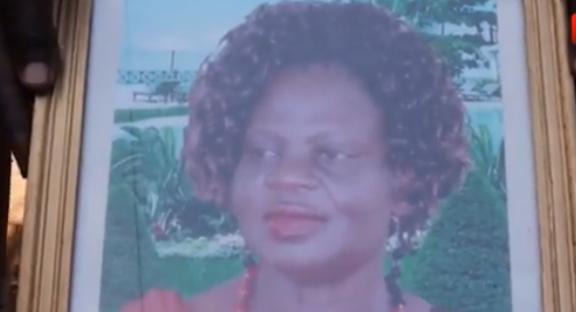 In an incident that sparked Alot of angry reaction, the nurse who has been identified as Ann Achieng is reported to have been found dead her house by her sister who heard her screaming out of pain.

This was followed by a dramatic scene after she rushed to the woman's house only to find her soaked in a pool of blood on her bed. She would later shout and alert residents who came in large numbers in order to see what was happening.

Reports have revealed that the deceased had had come from Uganda before the suspects allegedly stormed get house, killed her and stole a number of electronics before fleeing from the crime scene.

In the latest developments on the case, Busia Police Commander has revealed that they have already arrested four suspects who are believed to have been involved in the brutal murder of the deceased.

In his owns words, Busia police boss said they arrested the suspects who have been identified as, Boniface Odhiambo, Musa Olwete, Robert Murula, and Evans Ochieng who were found in their hideouts.

The four suspects who live nearby are reported to have been found with the murder weapon along with the identification card of the deceased that is reported to have gone missing under unclear circumstances after she was Murdered.

Due to this reason, Busia police boss has urged residents to make sure they stay vigilant and at the same time, stay away from crime in order to reduce the rate of crime in the region. However, he said that those who don't listen will face the long arm of the law. 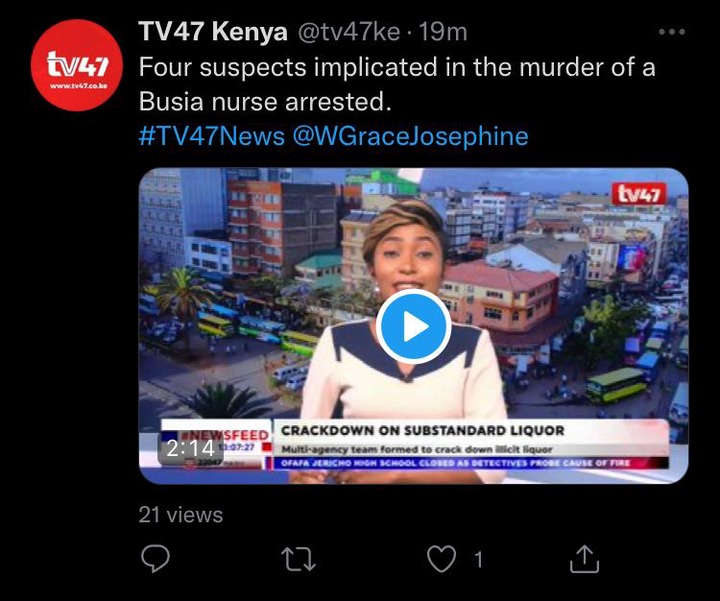