By Vickoz (self media writer) | 1 month ago 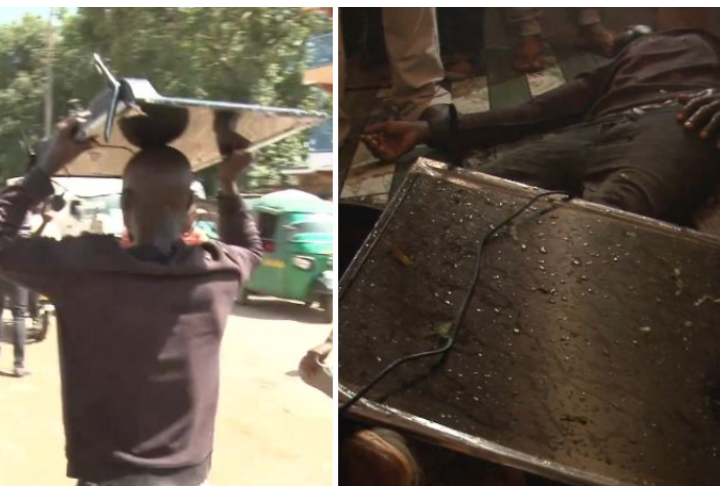 In an attempt to catch a thief, we do observe/ hear some weird activities when the suspect is caught up. Different techniques are used to nub the alleged thief. Some ought to seek the help of the DCI and others opt for traditional men 'waganga' for remedy.

Residents of Maraba, a place in the outskirts of Kakamega town, were left in stitches after a man was seen in the streets crying for help while carrying a television on his head. The crazy scenarios rocked for the better part of Saturday 21,may 2022 afternoon. The man was being followed by a swarm of bees. The pain inducted by the bees was worthy making the man cry as he walked to a certain house believed to be of a witch doctor.

Reported by tv47 Kenya Facebook page, it's alleged that the man had stolen the tv a week earlier. Following the agony inflicted to the owner, he sought to seek the services of a witchdoctor who could later help him catch the offender. The witch doctor is believed to have moved to the neighborhood recently. 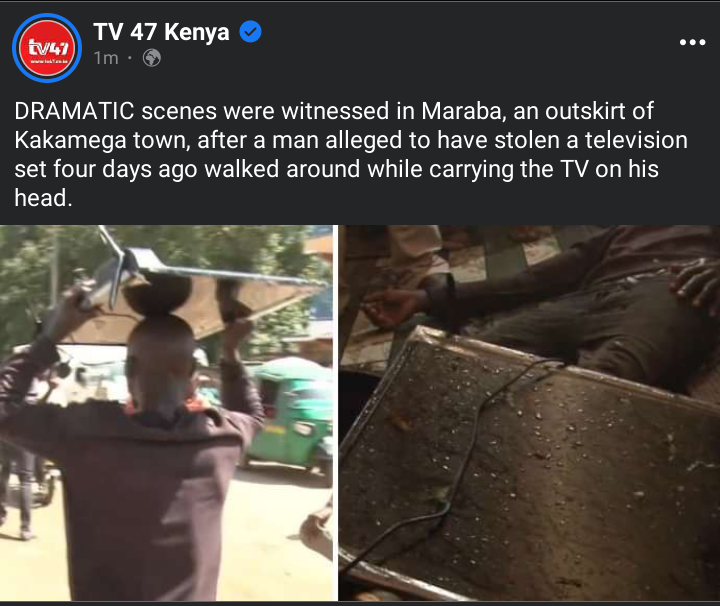 According to the 'doctor' the owner had sought his services four days prior to the Saturday incident. With a promise to catch the thief soon, the owner left him to do his thing. The residents who had followed the man in an attempt to know the punisher were left murmuring after discovering the witch doctor. 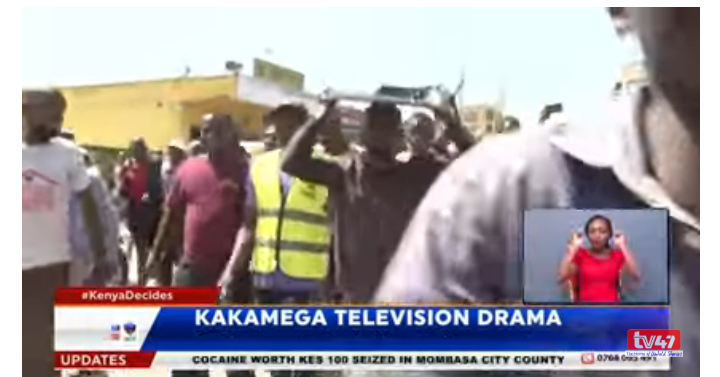 The better part of the crowd congratulated the doctor for helping out catch the assailant. Others were in doubts only accusing him for advertising his business owing the fact that he had moved to the neighborhood recently. All in all theft ain't a thing to celebrate. Let the offenders face the law and stop the illicit act forever. 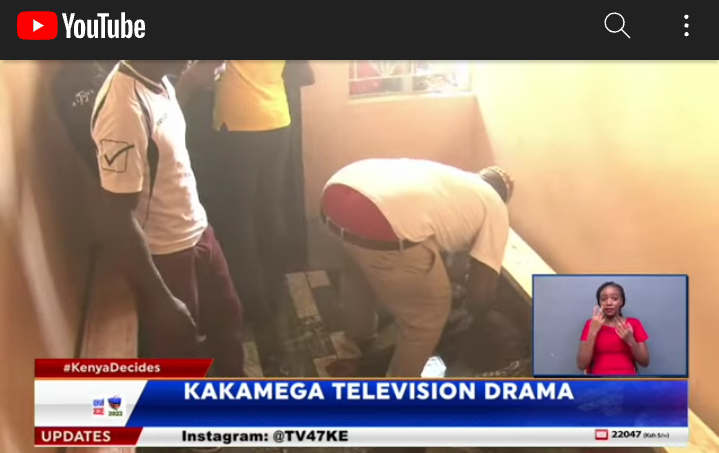 Feel free to give your opinion with regards to the incident.To watch the full video click the link below.

Content created and supplied by: Vickoz (via Opera News )