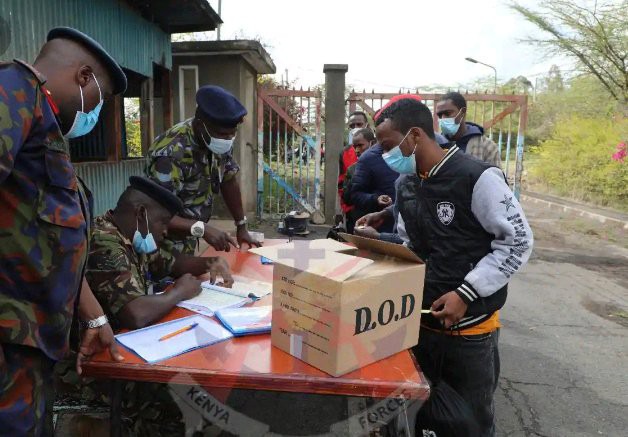 Investigators are looking into an, according to press stories that have lately gone viral. incident where two police officers were apprehended with marked ballots.

According to a report by the Star, police in Transmara West, Narok County, have started an inquiry into a Monday night incident in which two officers were discovered with marked ballot papers.

It has come to light that a public artifact set off an alert, resulting in the detention of the two officers.

The fact that they were detained while refueling at the Shell gas station in Kilgoris has come to light.

They were identified as Sergeant Michael Cheptoo and Constable Daniel Chepkwony.

Detectives were also successful in retrieving a voter's list from Kilgoris prison, along with other things like a presidential ballot book, form 35C, form 36, and form 39.

One presidential ballot box was destroyed as a result of the worrying occurrence.

This troubling development comes amid concerns that some corrupt police officers and IEBC employees may be working together to rig elections.

A number of IEBC employees and police officers have previously been detained on suspicion of rigging, and some of them are in incarcerated.

On the other hand, a guy in Kisii was brutally beaten by a furious mob after he was discovered to be in possession of over 118 identity cards.

As Kenyans prepare to cast their votes today, it is still unknown what he meant to do with these documents.

In the past, there have been claims that some disloyal Chiefs have purchased identity cards in order to remove candidates with fewer votes.

To prevent chaos during and after elections, Kenyans have been asked to preach peace and also to embrace political tolerance. 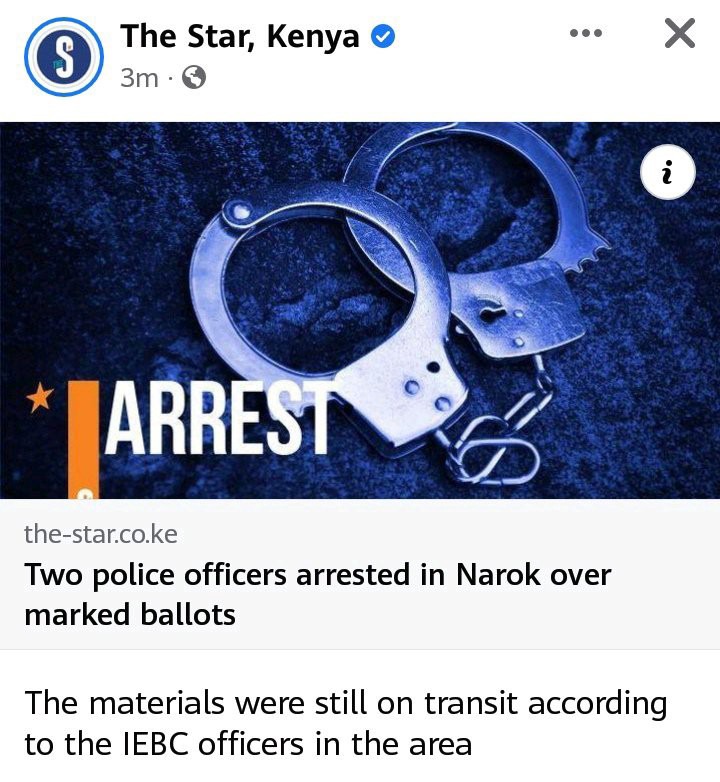 Sad Moment For Presenter Adelle Onyango As She Mourns The Death of Her Uncle.