Aman is fighting for his life in Marsabit hospital after he was allegedly beaten by the mob because of sodomizing a boy.According to the victim,the man seized him into his shop and started commiting the atrocity on him.'He dragged me and did those bad things on me.'Confirmed the boy from his hospit 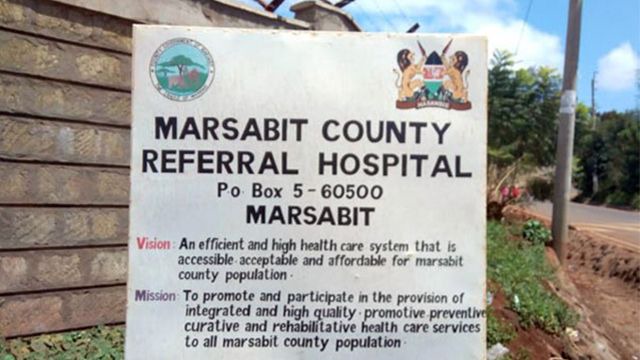 After finishing,the man drew the boy outside his shop and continued with his trading business.That was when the boy who walked with difficulties,informed the public who took him to hospital."The private tende parts of the boy's body, were destroyed but he will be treated and get well."Assured Dr.Joseph.From there,the irate mob went back to the shop and dragged the man outside.The beat him untill he was unconscious. 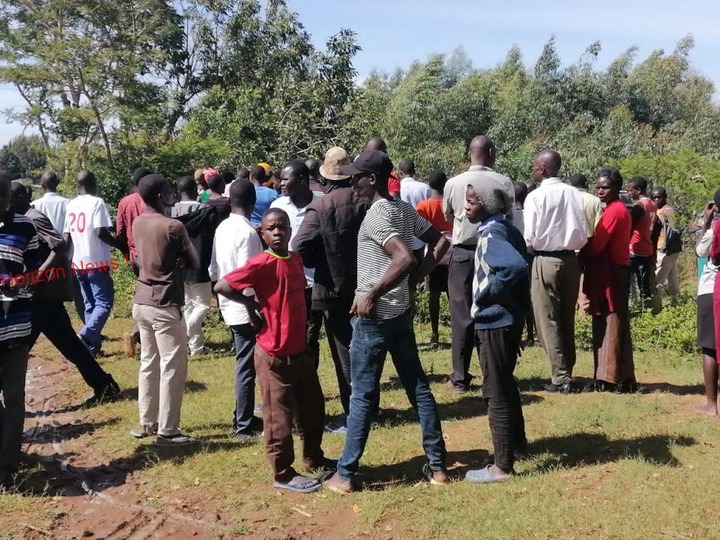 It was at that point when the police rescued suspect and rushed him to Marsabit Referral hospital for treatment.Marsabit County police boss Mr.Johnson Wachira, confirmed the incident.He asked the public not to take the law into their hands but instead,he advised them to report the suspects to his office for legal action to be taken. 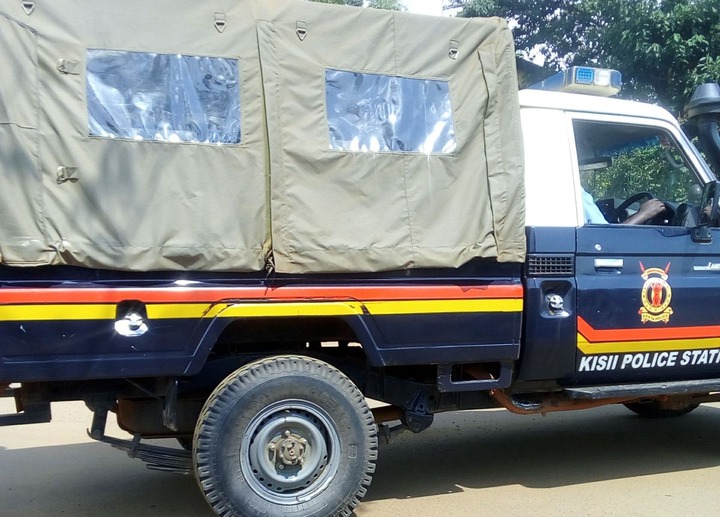 Mr.Wachira condemned child abuse cases in the county.He asked the residents to stand up and protect the children because the law provided for their rights.The adminstrator asked the church and other social community workers to be in the forefront towards the welfare of children.