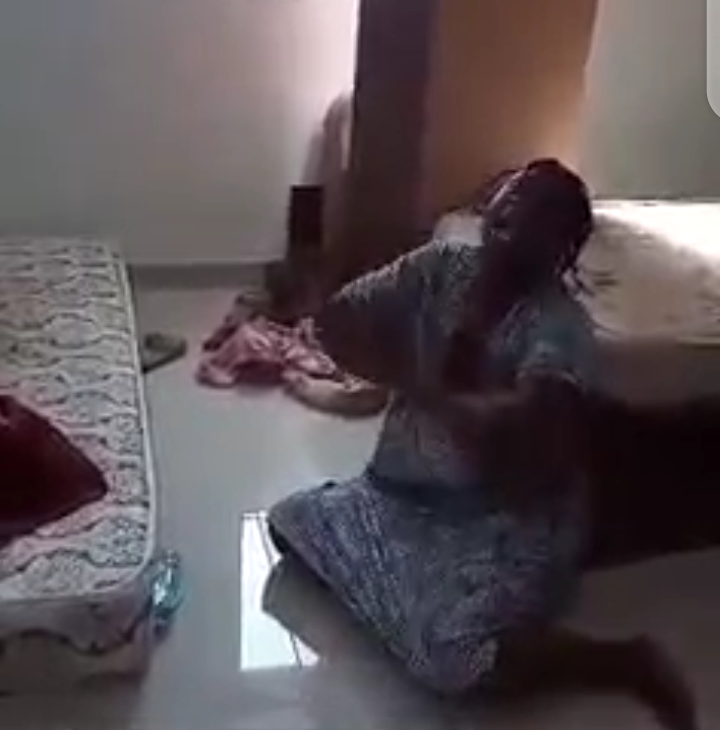 The video which was shared by one Sergeant Koech through his Facebook account captured a Kenyan Woman who has gone wild shouting and Attempting to Commit Suicide by Jumping over the Window from the apartment.

The Woman is heard speaking in arabic words "Kaalas " which is Allegedly interpreted as its finished. It not clears what she is implying as finished. The Woman is in a company of other several Women who are asking for her Kin.

This has sent Kenyans lamenting over the state in which Kenyans are going through in Saudi Arabia in search for Jobs. Some claimed that the Woman is probably sick and needed urgent Medical attention.

The cases of Kenyans being mistreated in the the Middle East has been on the rise with many who have travelled there coming public to explain their predicaments in foreign land. And despite the warning from the government over travelling without due and proper procedure, Kenyans are still going.

Here is the video you can watch. 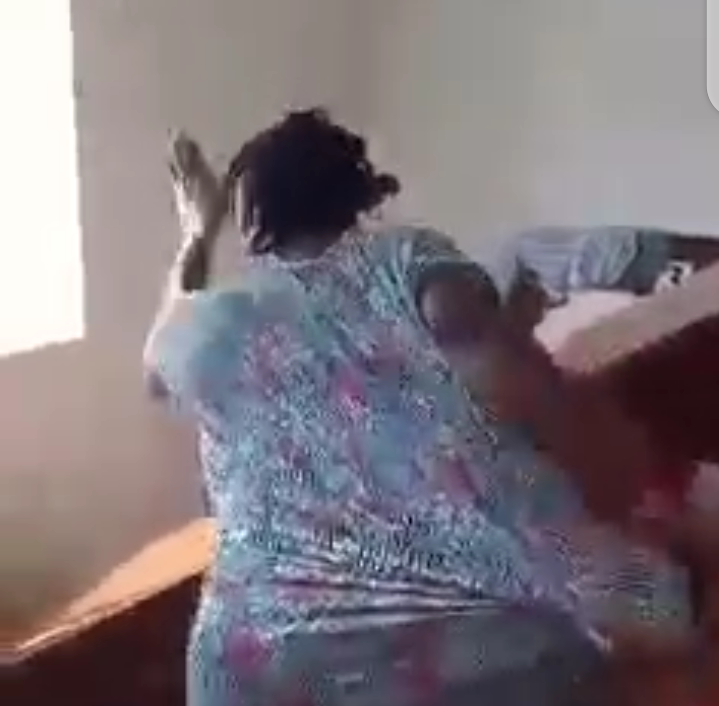 Mulamwah's Wife Confirms Break-up Saying She is Greatful for The Years They Have Been Together.