By The_Corridors (self meida writer) | 9 days

More revelations on the mystery of four men who went missing after having lunch in Enkare,Kitengela, continues to emerge after another revelation by family of one of the missing men. The family said the four were last heard from on Monday. 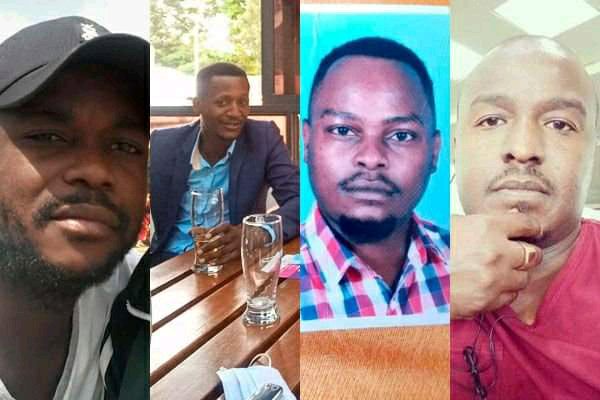 The four men who have never been seen to date are Jack Ochieng, 37, Benjamin Ombaye,30, Brian Oduor,36, Elihjah Obuong,35. They were all working in the car hire business according to reports by NTV. Their phones also went missing at around 2pm that same day.

The family have revealed that a mystery man by the name "Ericko" reached out to them in social media,informing them of the location of the car with registration number KCQ 715C that the 4 were using on their day of disappearance. The car was found parked about 500m from the club where the four took lunch as was the man's instructions.

To make the story of this mystery "Ericko" worse,he posted messages of condolences that has stirred the family into shock. The family also claimed that this Ericko can call and send messages to them, yet they are unable to call or text him. 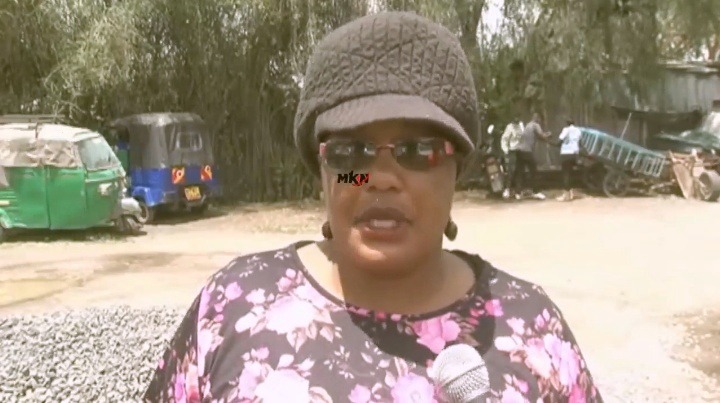 "We don't understand why the police can not track this Ericko and their mobile phones upto till now. I understand he doesn't receive anyone's calls but he calls whenever he wishes," Amache's mother said.

The family have every reason to fear as they claimed that last year,three friends known to one of the missing men also disappeared without trace. Their car was found parked in Packlands and nothing has been heard about them since. 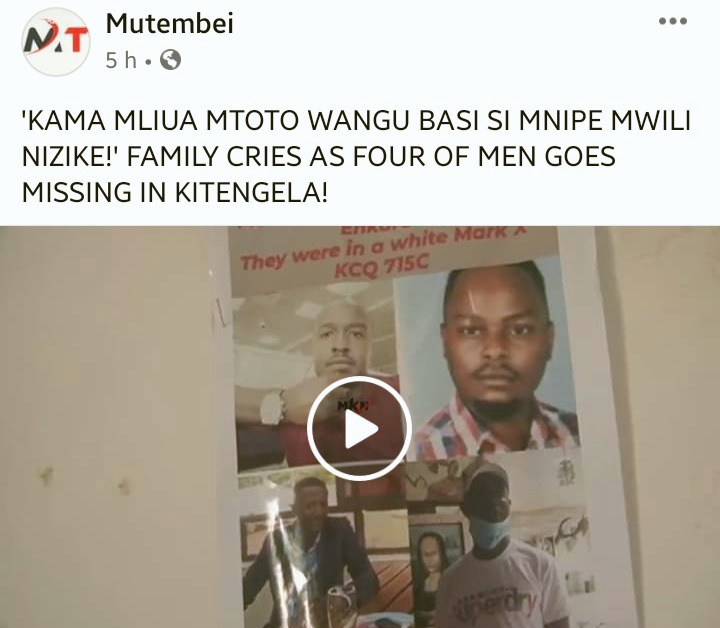