"Ajabu" Ugandan Man Buys A Kenyan Woman A Drink, Invites Her To His House And Does This To Her

By LatestTrendingNews (self media writer) | 3 months ago 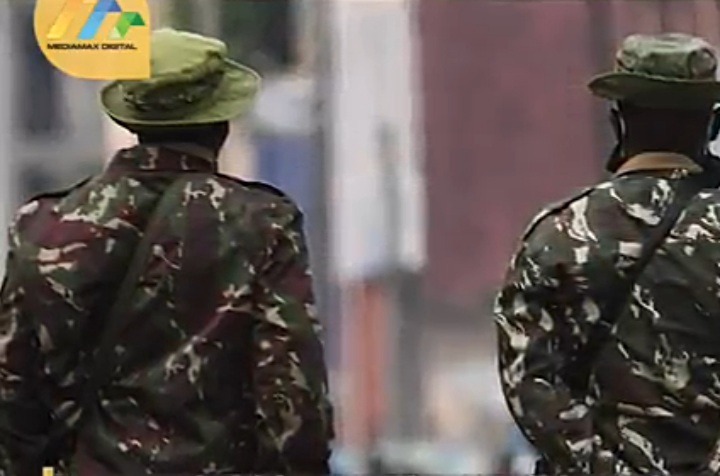 Suleiman Mayanja, a Uganda national has been caught and is curren in custody over a murder case. The man is said to have entered Kenya via the Busia boarder point in the beginning of this month. He then moved to Mombasa where he met with a 25 year-old lady. 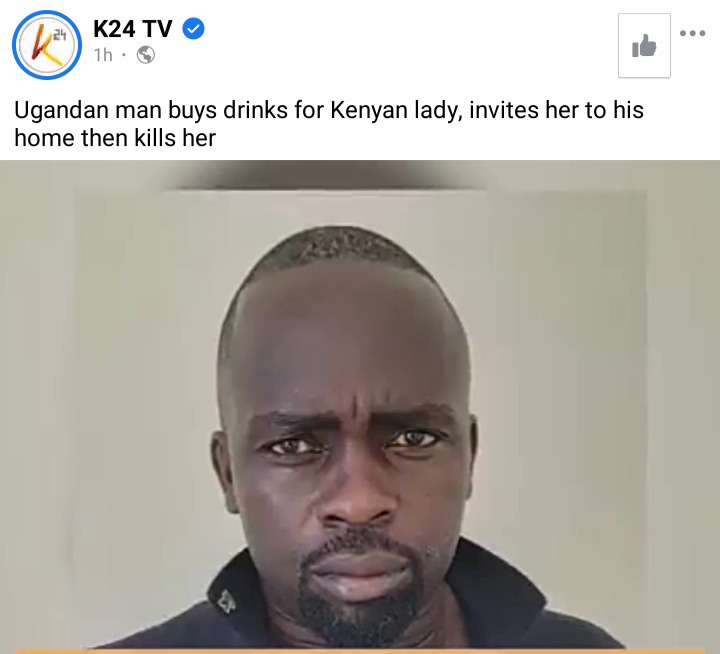 According to a police report delivered to K24 tv, the suspect and the deceased had not known each other for too long. They only met in a club where the man bought her some drinks. Therefore, the man invited the lady to her apartment where he had rented after arriving in Mombasa.

However, the man allegedly murdered the lady since her half naked body was found today at 3AM. She was found by the apartment manager who notified the police. They then installed detectives in the area which assisted in investigation.

The suspect was recovered at the Nyali beach after the messenger he sent on an errand was caught. He had sent him to get him his belongings from the apartment but unfortunately for him he was captured. He therefore had to reveal where his sender was based at. 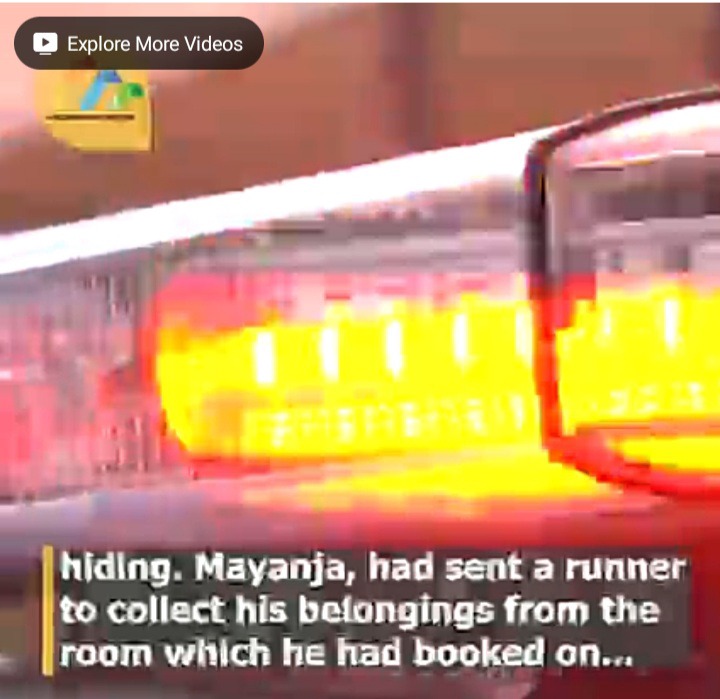 Currently, the suspect is detained in police custody awaiting trial. What do you think about this story? Kindly drop your comments below.

Content created and supplied by: LatestTrendingNews (via Opera News )