By FourOneOne (self meida writer) | 24 days

Sergeant Kipyegon Kenei who was attached to the office of the deputy president was murdered in cold blood sometimes back and the case has since been thrown under the bus with little being said about his killers. KTN News through a special investigative program has broadcasted the intrigues into Kenei's Murder bringing forward very critical details. This has reportedly sent shivers and tension in DP Ruto's camp after the father to the late Kenei Narrated how Ruto promised to help the family get justice but he has never made follow up and efforts to reach him have been futile. The DP however earlier on blamed in on politics and claimed that his opponents were politicising the loss of his loyal soldier. 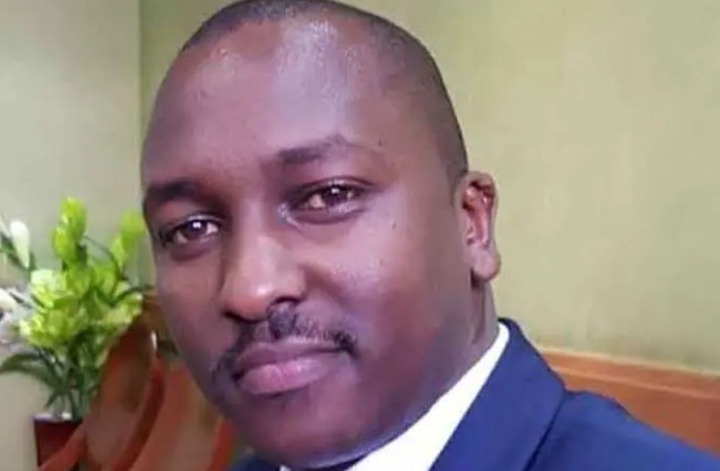 From the KTN News expose, the pathologist now claims that Kenei was poisoned and refuted claims that he committed suicide.

Prior investigations from the CCTV footage from the Harambe Annex where Kipyegon was stationed before his death showed that he had some dealings with unknown men who had contacts with the then sports CS Hon Rashid Echesa a close ally to the DP. 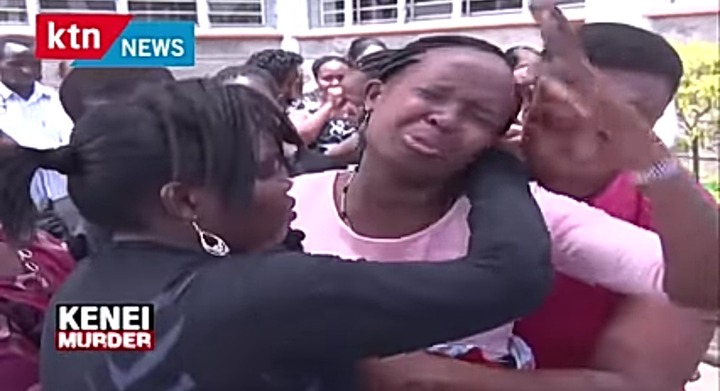 One year down the line, the Widow and kids to the late Kenei are yet to find justice following the loss of their loved one. All they keep being reminded of is that Kenei was killed by powerful politicians and a well-connected person. Question is, who poisoned Kenei and for what? Meanwhile, give your views on this in the comment section below

Rains Expected To Intensify In The Western Kenya Region

Trucks Modification That Could Have Saved De Mathew, E-Sir, Chibalonza And Ayeiya From Perishing