During the corona period many people lost their jobs and many family were affected like the case of the Samuel he lost his job and was unable to provide for his wife and son. 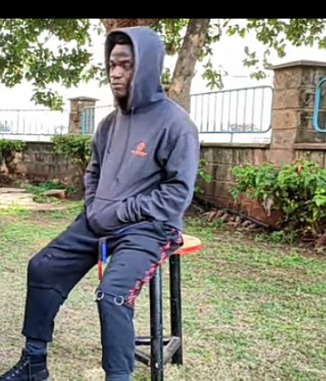 According to Samuel is that after he informed his friends he had lost his job they connected him to a woman who was older that him and that how he started been a Ben ten to her.

He claims that because he feared to tell her that he had a family he took his wife and the child back to his parents home and he was just sending them money he was receiving from his sugar mummy. 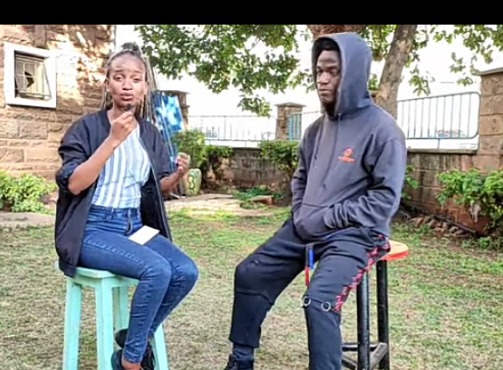 Samuel says that he was even given a rental house by this woman and so everytime she would visit him there, he says that his wife was informed by one of her friends that he was having an affair with older woman and that when she decided to come and visit him in Nairobi.

He says that when she came he lied to her that he had found a job and he decided to move into the new house, after a while his sugar mummy came to visit him and found his wife there and things were not good. 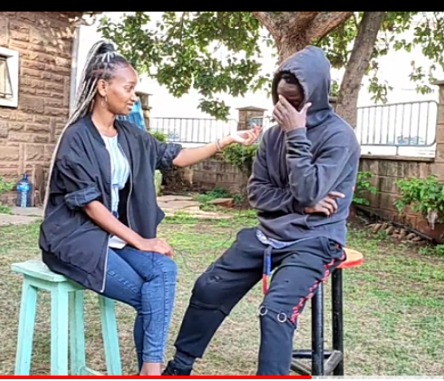 Samuel says that his wife left and he lost his sugar mummy,he is now pleading with his wife to come back to him because he has already found a job and he is now a changed man.