"We Are Coming For You" Reactions As Government Admits On The Increased Crimes, Reveals Next Step

By ColiBlogs (self media writer) | 2 months ago 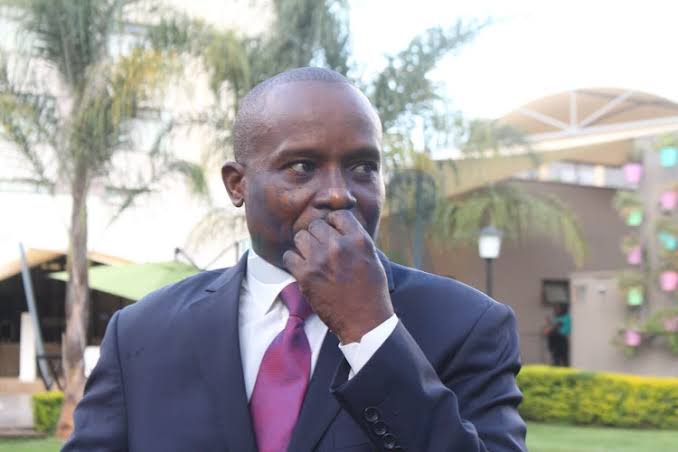 Kithure Kindiki has promised to deal with the perpetrators of crime in the city in the coming days. Kindiki claimed that the government will clack down on the increased crime in Nairobi and other major cities to reduce crime in the country. His sentiments has attracted reactions. 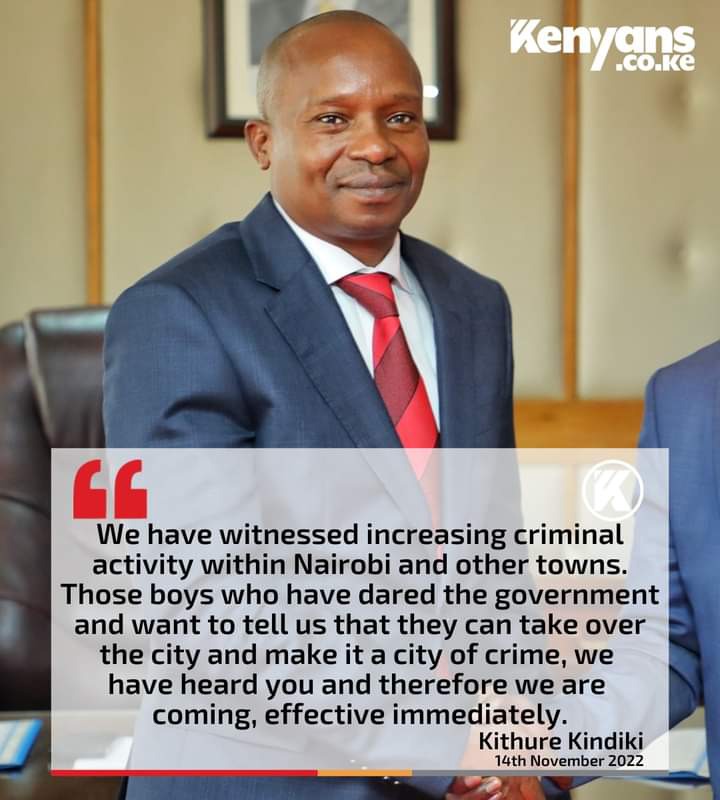 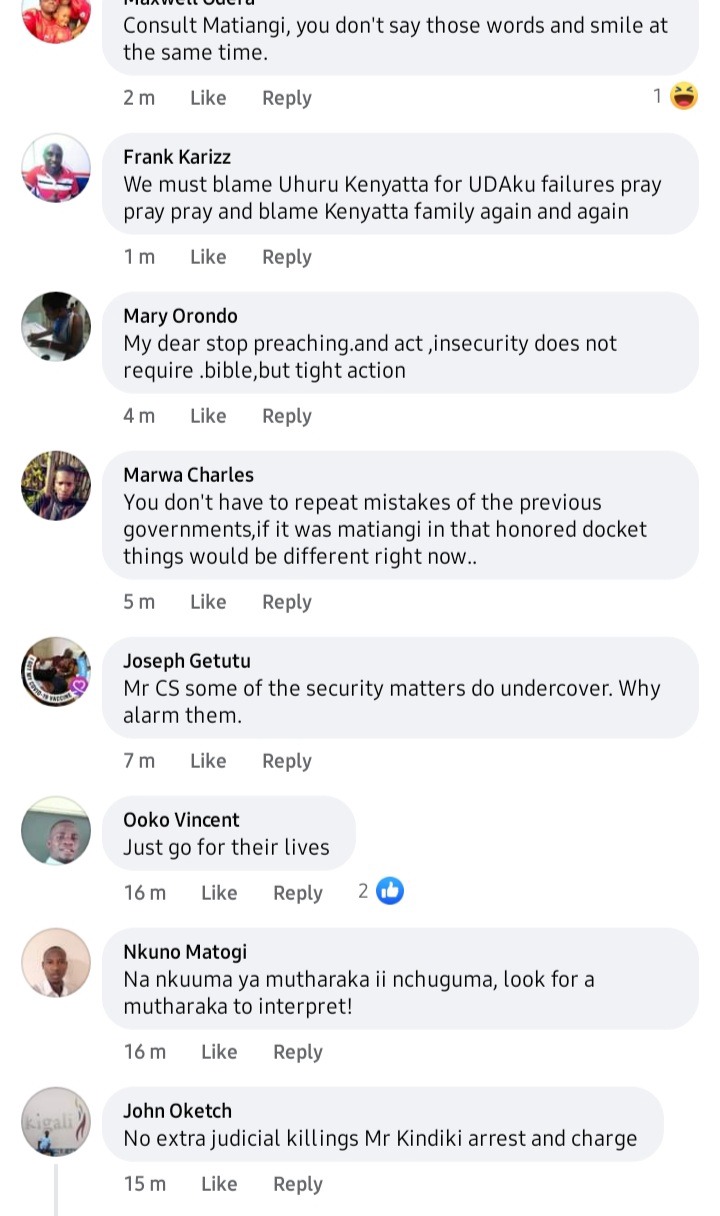 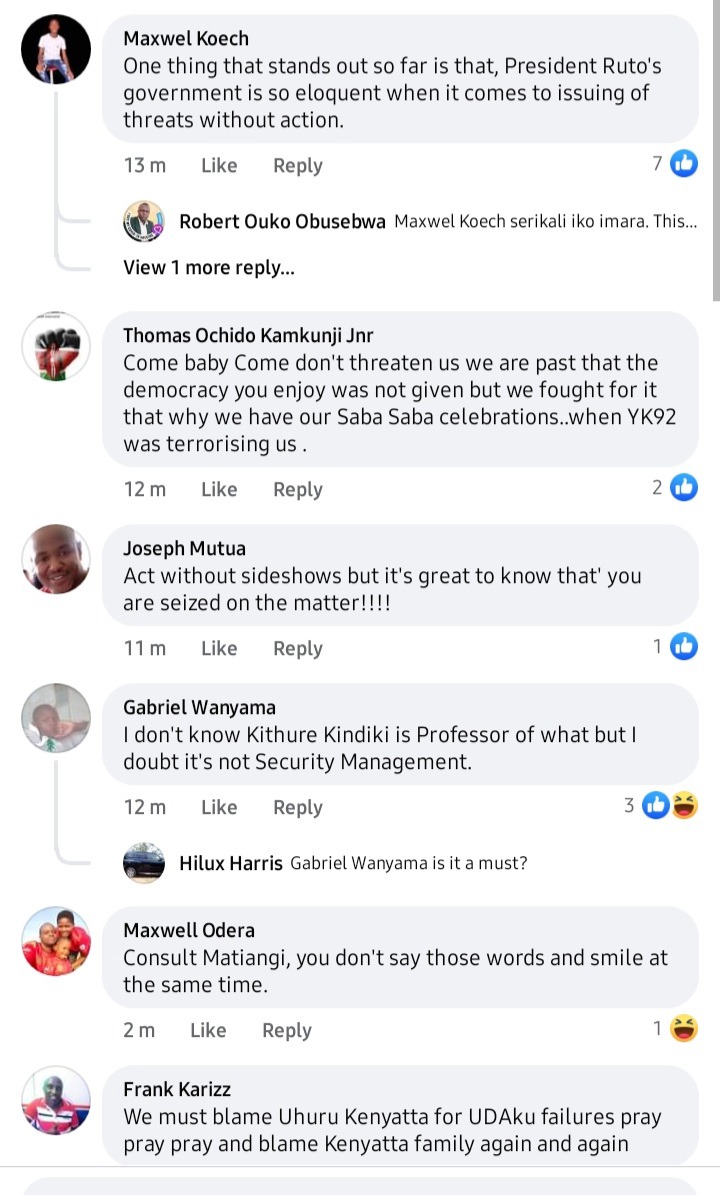