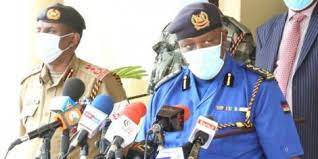 Detectives shot and killed the de facto leader of an outlawed gang threatening city residents in Starehe sub county Friday night. The thug, solely named as Ngaruiya, was the notorious Katombi gang leader who terrorized the Mathare valley and surrounding estates. Ngaruiya and his four accomplices had robbed a pedestrian at gunpoint of his phone and other belongings. 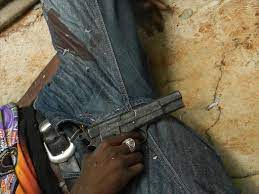 According to the sources the thugs who didn’t know that they were being trailed, continued with their brazen attacks against innocent civilians. After two hours at around 6am, the corporal in charge of the mission spotted the gang of five deep inside the informal settlement, adjacent to the river. 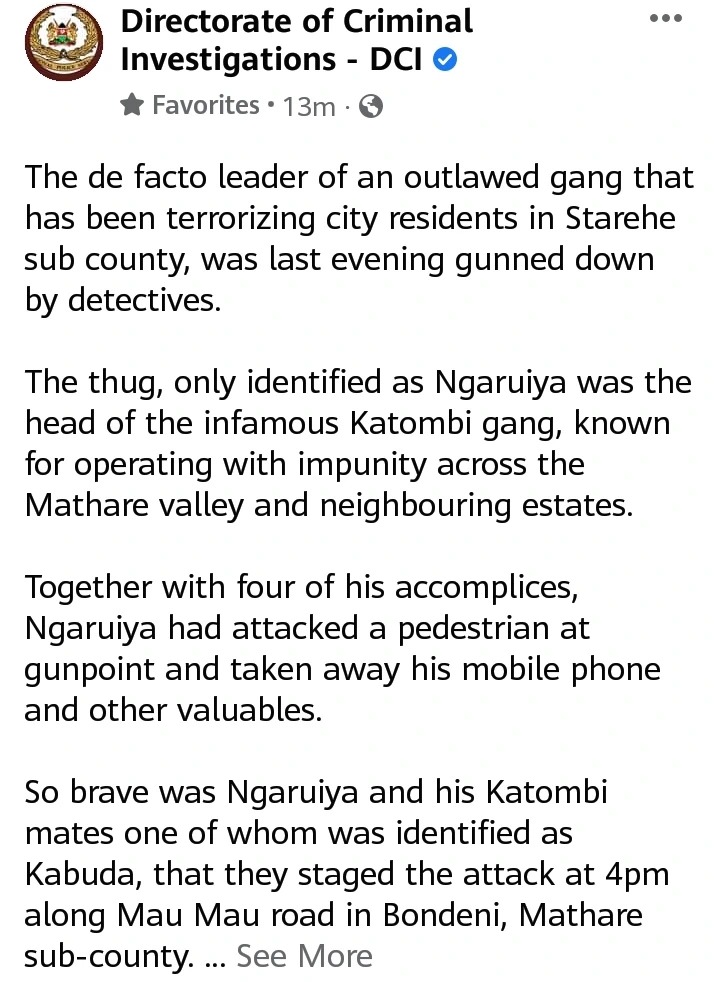 So brave was Ngaruiya and his Katombi mates one of whom was identified as Kabuda, that they staged the attack at 4pm along Mau Mau road in Bondeni, Mathare sub-county. Detectives got wind of the attack and a contingent of crime busters drawn from DCI Starehe, was immediately mobilized. 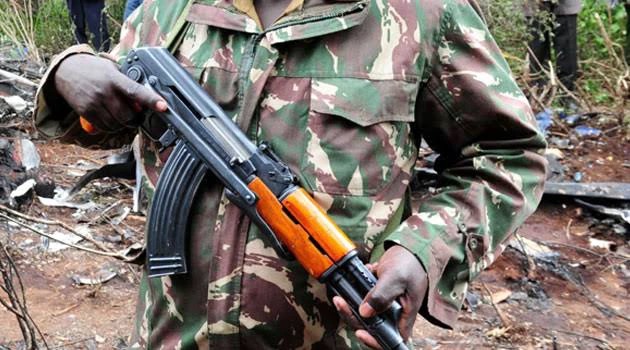 Ngaruiya, who kept firing from his weapon, was killed, striking a serious blow to the Katombi gang that has long harassed Mathare residents. The other four criminals jumped into the sewage-infested river and swam downstream to escape.

Nonetheless, the detectives based at Starehe have issued the known thugs an ultimatum to surrender within 24 hours, failure to which they will suffer dire consequences. Share and comment this article widely.