Police officers have arrested a man who has been identified as Kennedy Onyango who allegedly conducted a series of crime where he would lie to foreign national who were getting into the country only to Rob them there after. 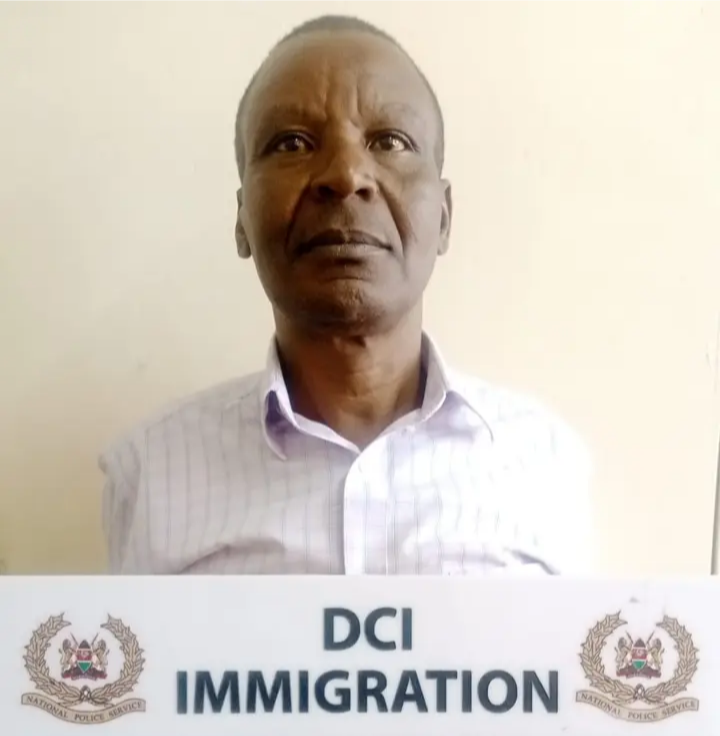 According to the reports given by a reliable source of information, it has been revealed that the suspect has been disguising himself as a government officer who is in charge of immigration only to Con innocent people who came to him for help.

Addressing this issue, police officers who are currently investigating this incident have revealed that they were able to arrest the suspect after lying at trap for him. Additionally, police officers have called upon kenyans who might have been Robbed by the suspect to make sure they report to the nearest police station for more investigation and questioning over the same incident.

While reacting to this incident, kenyans who took to their different social media accounts to express their opinions and suggestions on the matter have called upon the inspector, Gener al of police along with the director of criminal investigations to conduct an investigation in order to find out whether or not he had a group.

According to the reports given by most Kenyans, they claimed that it was so unfortunate that the government is yet to do something about the increasing number of con men and women in the country despite the fact that Alot of people are currently Loosing their money. 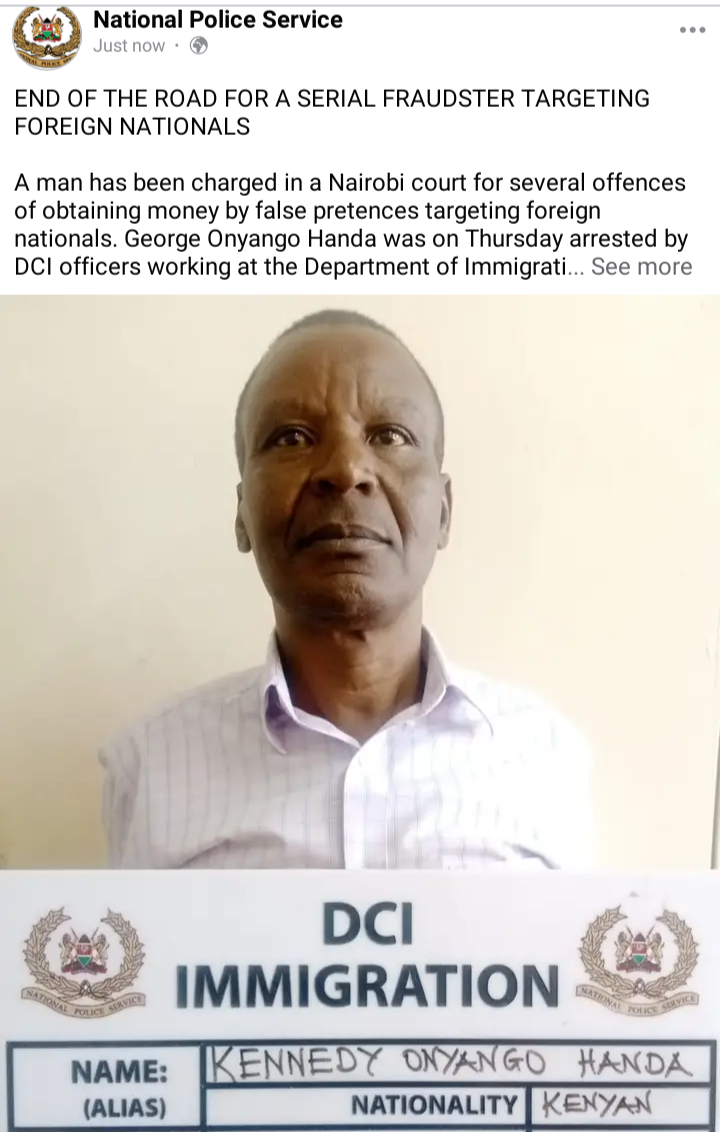