"We Stopped in the Forest at 4a.m at Night, What Happened Next Changed My Whole Life," Pastor Narrates

Everything we do in life have consequences which change our life or make it worse.For Silas ,a former Car Robber who is now a pastor narrates her life in crime and how God transformed him. 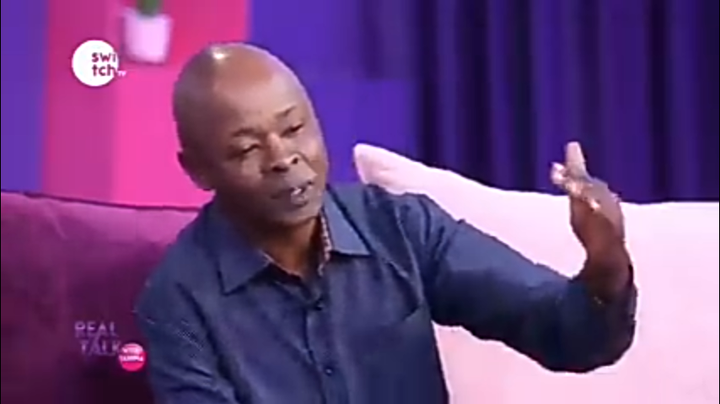 Talking to a program called "Real Talk" with Switch Tv,Silas dream was to be a great person.After form four Silas was introduced in a business by his friend where they owned electronics shop.

They used to keep bags for college students for a while and came for them later.Silas was accused for taking laptop from student bag.He was arrested and jailed for theft.

While in jail, he became friend with two intimates who were Kelvin and Ken.They promised him they will help him after their release. After their release they helped him where he was released from jail.

"After 6 day they called me and told me Kelvin uncle own a car yard in Mombasa and they were to take two of car to Mombasa.Kelvin told me to drive one of the car since Ken was not a driver" Silas said. 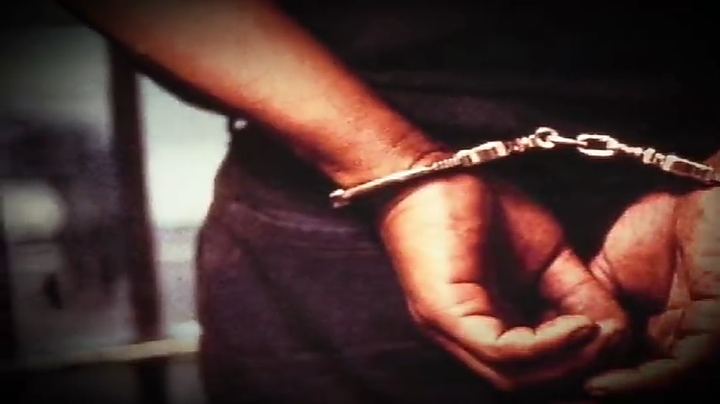 They drove towards Mombasa but on arrival at Voi they diverted the road toward Tanzania through a thick forest.

From that day, Silas was introduced in crime where they would steal cars and take them to Tanzania.After his friends were killed by police Silas was not there.He was later arrested and transformed while in jail.Silas is now a pastor.

Thanks you for your time and don't forget to follow the channel,share and comment below for more .be blessed.