By Trending_newstar (self media writer) | 7 months ago

Police officers based in Thika are currently holding a government of Kenya prison officer attached to Thika prison for allegedly engaging in the act with a 21-year-old stranded woman after pretending to accommodate her in his house last week.

The Prison officer by the name of Amos Momanyi is said to have forcefully engaged in the act with the mother of one after he pretended to host her at his place on the night of October 4th, 2021. The man is said to have acted friendly to the woman who was busy searching for her husband who also works in the same place as a GK prison officer.

The woman is said to have made it to the place at around 10:00 PM searching for her better half who had failed his responsibility of providing for their 4-year-old son. She made several attempts to trace him but all was in vain, seeing her state, Amos Momanyi offered to shelter her for the night since it was late, she easily believed the man since they came from the same tribe and also came from the same region.

Amos on the other hand chose to spend the better part of the night at the guard's room after offering his house to the woman. In the wee hours of the night, Amos woke up and went to his house, approached the woman the forcefully removed her clothes before penetrating her. Amos is said to have threatened the woman if she chose to sound an alarm, this made his work so easy.

The next day the woman woke up as if nothing had transpired, she headed to the prison's authorities searching for her husband but she did not trace him either. However, the woman did not report anything to the prison's administration throughout her entire search. She was taken to Thika Police station to report her lost husband, and that is when she reported about the night incident. 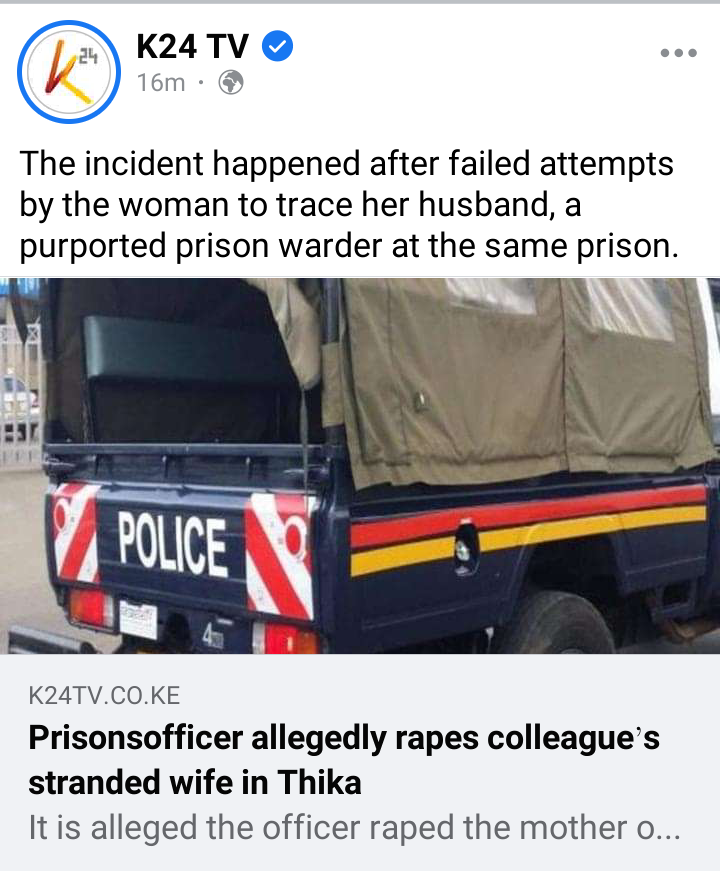 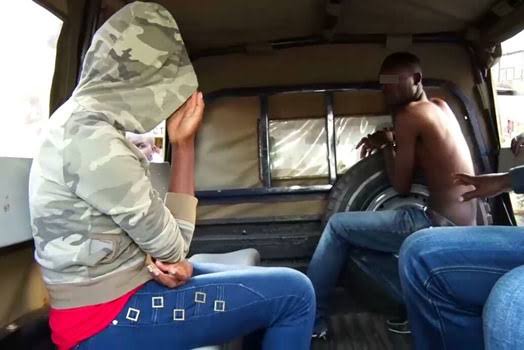 MCA Aspirant Arrested For Allegedly Stealing From an M-Pesa Shop

MCA Aspirant Arrested for Allegedly Stealing from an Mpesa Shop

Kuria has a sharp tongue, he shouldn't be punished for that — Otiende Amollo