By The_Corridors (self meida writer) | 25 days 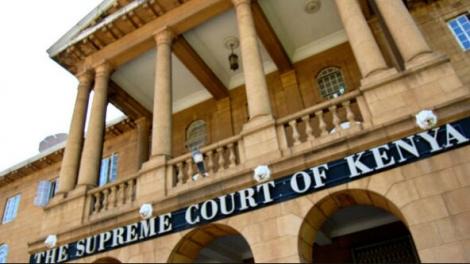 High Court Judge Justice Said Chitembwe was the first candidate to be interviewed today by the Judicial Service Commission in the search for new Chief Justice and the Seventh Charge of the Supreme Court after CJ David Maraga's term came to an end.

Chitembwe's name is familiar to many households after coming into limelight in 2016 through a controversial judgement in which he set free a man who was serving 20-years jail term for defining a 13-year old girl. In his ruling, he claimed that it was wrong to slap the man with such a long jail term since the miner was also enjoying the relationship.

He also claimed during the same ruling, that the country should think of changing the age of consent to avoid jailing those involved in sexual relationships with those under 18years.

He gave examples with countries like Spain, UK and Hungary where the age of consent for sexual intercourse used to be 13 while the age of marriage was 16. 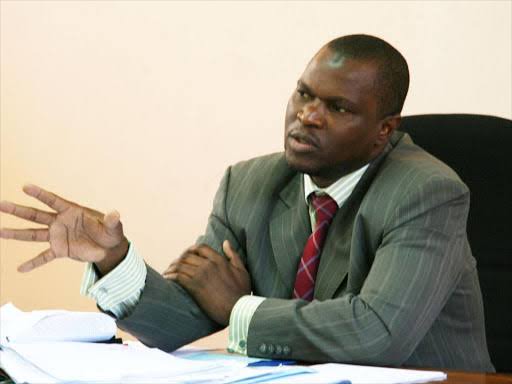 Justice Said Chitembwe in a past court session(Photo/Courtesy)

As if that was not enough, the Justice made yet another controversial judgement in 2018 when he set free a teenage boy jailed for 15years after he impregnated his teenage girlfriend.

He claimed that it was unfair for the boy to be jailed yet the girl had admitted they had a good relationship(in which they had s*x for one year) with a promise to get married when they became adults.

Chitembwe however changed tune today when questioned about the same in an interview headed by Prof Olive Mugenda, claiming he is not an advocate for the reduction of the age of consent. He said that in the other cases,he was just explaining how the age of consent is 14years.

He argued that despite him being a muslims and most Muslim countries allow for the age of consent to be 14,he will have to follow what the Kenyan constitution requires.

"I know am a Muslim and most Muslim countries allow for the age of consent to be 14. But, I will go for ours which is 18 because that is what the law requires," he said.

Click the link below to watch how Chitembwe answered this question and many others as shared by Nation News; 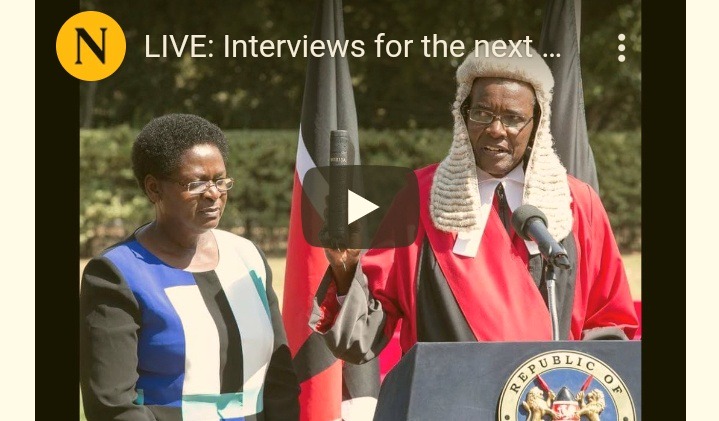 "If You Can't Beat Them, Join Them" Ruto Told Off After Coming Into Terms With BBI Results

KCSE Results Are Yet To Be Announced.