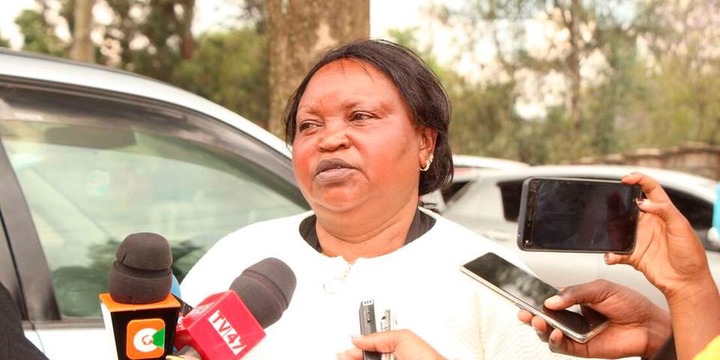 Two days ago, Kenyans were left in shock as reports stated that a Nakuru based doctor identified as James Gakara killed his two children who were found lying dead in their separate rooms with the man unconscious after trying to commit suicide.

Nakuru County Police Commander Beatrice Kiraguri revealed that the doctor admitted to the have committed the act, but the family of the doctor do not agree to the allegations. 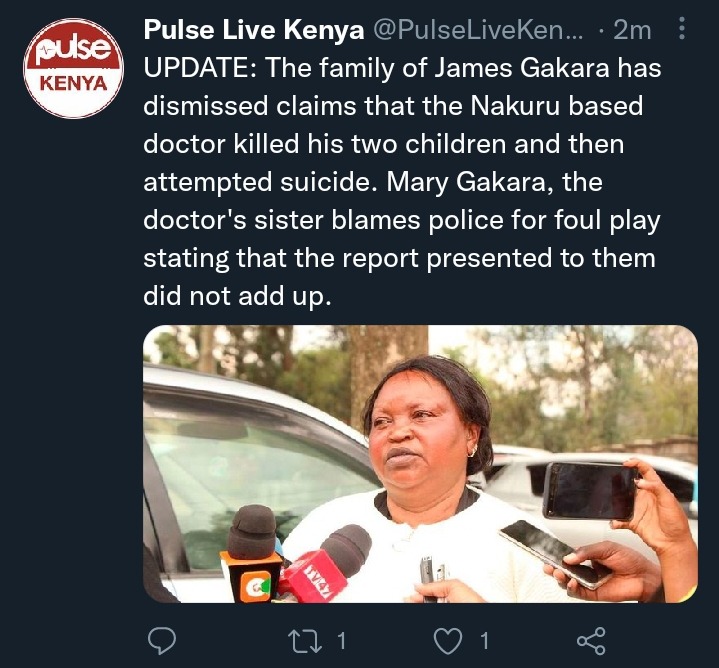 According to Pulse Live Kenya News reports, the sister to James Gakara has come out and revealed that they do not believe that their brother could have committed such an act.

The reports state that the sister claims that the Police are playing some foul game to frame James Gakara who is very innocent.

Mary Gakara, sister to the doctor stated that the man was a very humble person who loved his children and could not do any harm to them.