By TheReporterr (self meida writer) | 6 days

There was a little bit of drama in Kinangop after a search conducted by police officers from the region resulted into the arrest of several school girls who were found in this regions selling their bodies. 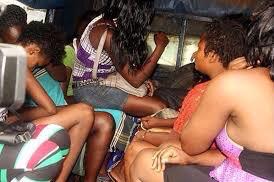 According to the reports given by the police commissioner from this region, he claimed that they decided to conduct this investigation after being alerted by concerned citizens who spotted this kids.

However, their search didn't go in vain because further information regarding the same revealed that they were able to arrest several underage school girls who they claimed were found on different spots along with their clients.

However, he went ahead and called upon all parents to make sure that they look after their kids especially their girls because according to him, he revealed that he was surprised after they all revealed that they were doing this in order to afford Sanitary Pads among other things.

Despite the fact that they were released, the police commissioner revealed that they are now going to arrest parents of these kids because according to him, it was the responsibility of these parents to look after their kids.

This Incident has sparked alot of mixed reactions from Kenyans who seemed to have been confused on why there was an increasing number of poverty in Kenya in the past few months.

With a section of Kenyans claiming that maybe this was because of the current situation where alot of Kenyans were jobless and so were doing everything to survive, others went ahead and called upon the government to consider introducing a way in which this kids can access this stuffs. 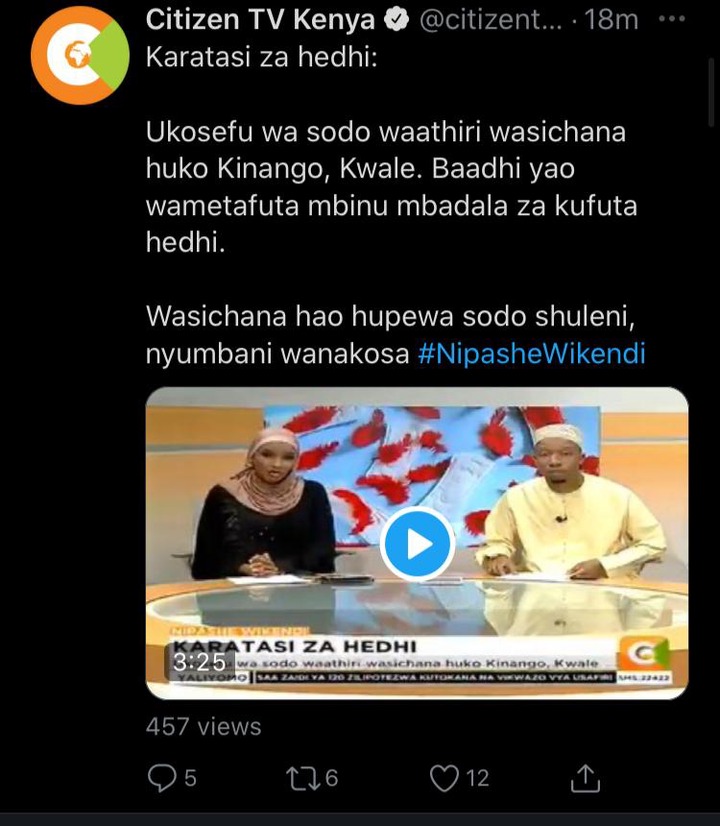 "She Prayed as Mwangi Killed Her," Detectives Recounts Ex-journalist Final Moments With Her Killer