By Jackiekibet (self meida writer) | 11 days 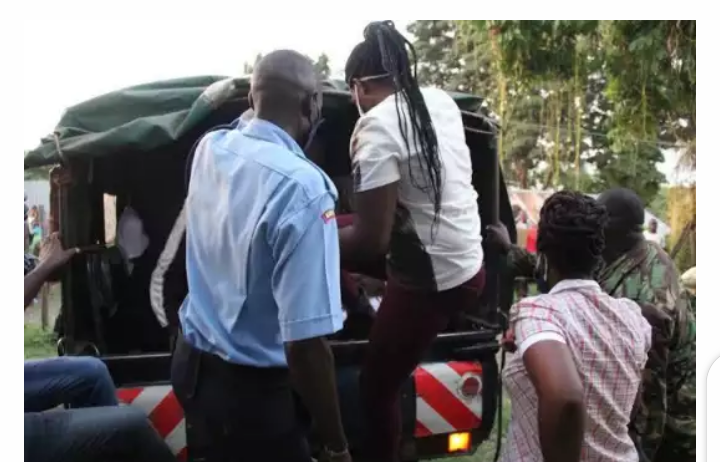 Embakasi Estate police officers are currently investigating an incident which reportedly happened today in the morning after a Woman Allegedly attacked her husband moments after Busting him with another woman.

According to the reports given by the woman who could be heard speaking from the video that has since gone viral and is still making rounds on different social media accounts, she called upon her husband to come forward and give his reasons for cheating on her.

" I' m so tired of you, you should come down and explain to me why you' re doing this to our family. I can' t keep on staying at home being faithful while all you do is sleep around, I need an explanation right now" , the Woman Said.

While giving her statement, the woman revealed that this was not the first time she had caught him cheating on her. She went ahead and claimed that her husband had been doing this for a long time adding that she was now tired of it. 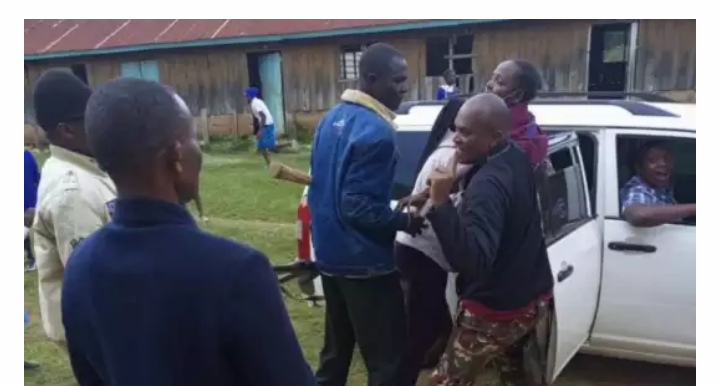 However, the woman was later arrested by a couple of police officers who responded to the incident after being alerted by one of the residents for noise pollution along with vandalizing her husband' s vehicle without probable cause.

The incident has since sparked a lot of mixed reactions from Kenyans who seemed to have different opinions and suggestions on the matter and on what should be done in order to reduce the number unfaithfull couples in marriages.

With a section of Kenyans congratulating the woman for allegedly fighting for her position in her marriage, others went ahead and advised her to leave the man. According to the reports given by these section of Kenyans, they claimed that the more she forgives him the more she continues getting hurt both emotionally and physically.

Arsenal Are Preparing To Offer Granit Xhaka A New Contract