By ShamuAshale (self media writer) | 25 days ago 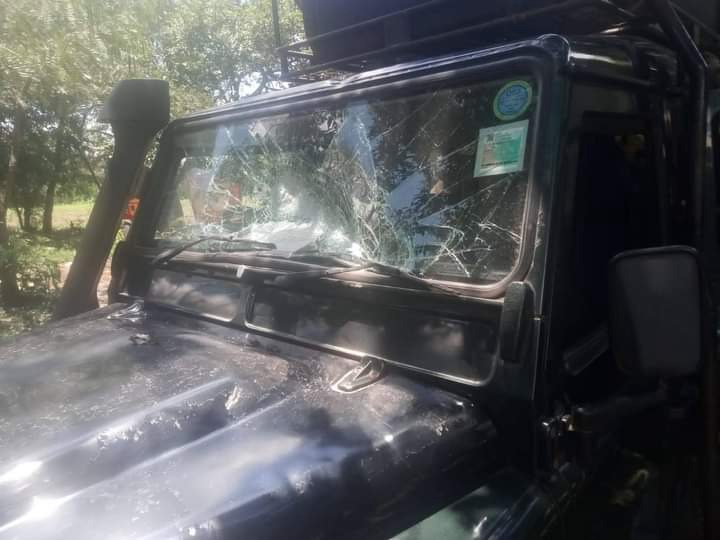 Trouble started when Wamalwa who allegedly supports Mwambu's rival Jack Wanami Wamboka was leaving the Church, this is when Mwambu ordered his boys to act. 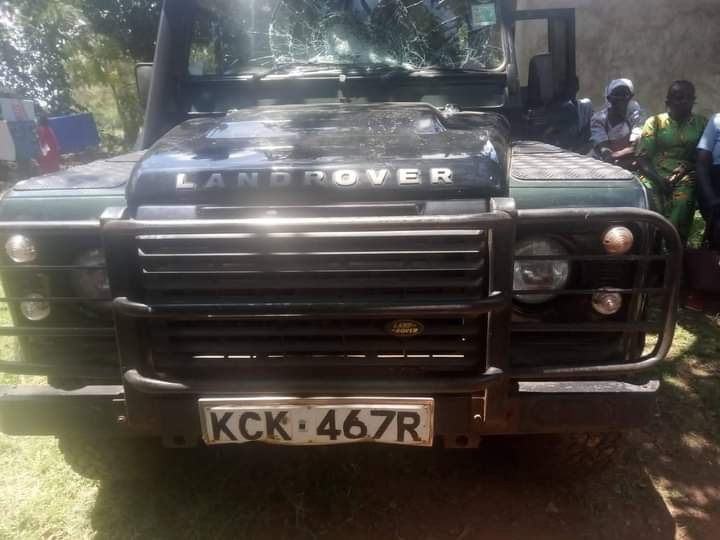 "As they were leaving the Church, Mwambu was being driven in his vehicle, he was heard shouting and instructing his boys to act or they won't be paid," said a source familiar with the event.

The source said that it is during this time that the hired goons from Bungoma town and some allegedly from Uganda started pelting the CS's vehicles with stones breaking the wind screens.

It forced Wamalwa's security details and the few officers present to intervene to disperse the marauding youths hence allowing the CS to leave the scene. 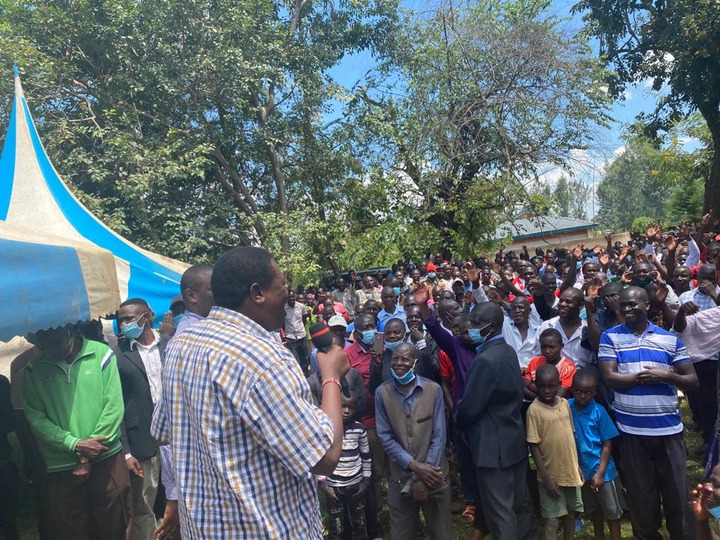 Bumula OCPD Stephen Obara confirmed that his officers are on the ground investigating the matter and the necessary actions will be taken against the culprits once the issue is proved beyond doubt.

"The county commissioner and the entire security team is aware of the incident, our officers are on the ground too investigating the matter, the culprits will be dealt with if found culpable and nobody will be spared basing on the rank," said Obara.

Reports indicate that a number of youths have been arrested in connection with the incident and police officers are still pursuing the area legislator. 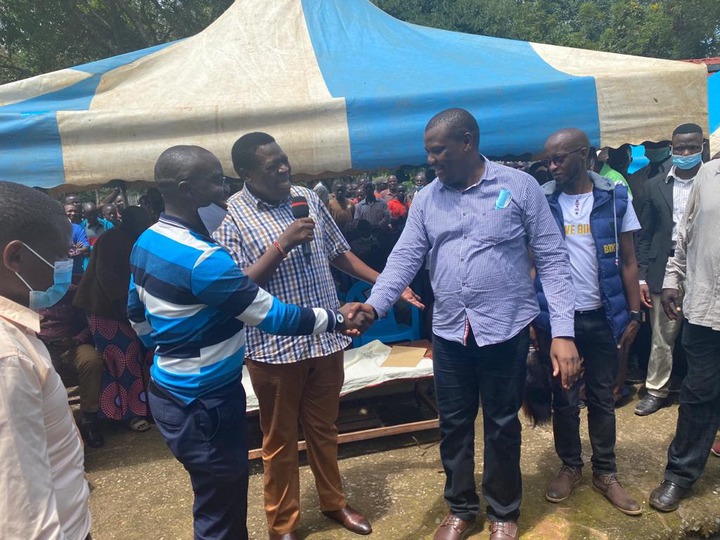 It added "Two vehicles badly damaged, the MP is on the run with police set to arrest him, youths arrested and tension high in the area. The CS is currently having a consultative meeting across the church,".

"Today there was violence after the normal mass at Kimwanga Parish, Bumula Constituency. CS Eugene Wamalwa attended the service and talked to the congregation,".

However, as he left the church, his convoy was stoned by youths allied to Bumula Mp ,Hon.Mwambu Mabonga.

"That was unfortunate, on behalf of Bumula Professionals Group, I wish to say that that was uncouth and unacceptable," said an official.

Our Catholic Churches are holy grounds and we don't want politicians to make them venues for their vicious violent acts.We demand an apology from Hon.Mwambu Mabonga. 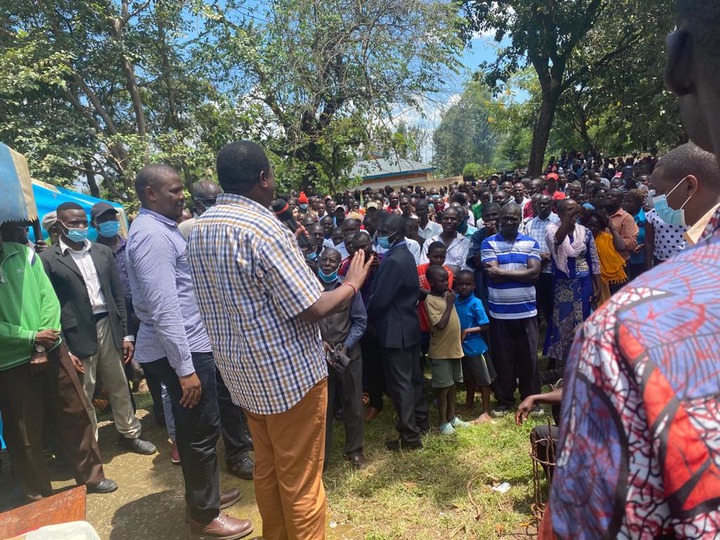 Wamboka, however, condemned the incident and called on police to arrest the perpetrators.

"Bumula is a peaceful place, it is unfortunate that such can happen to the cabinet secretary, the area Mp misbehaved, let him stop being a coward, let him meet his match instead of fighting a visitor who is a government official," he said.